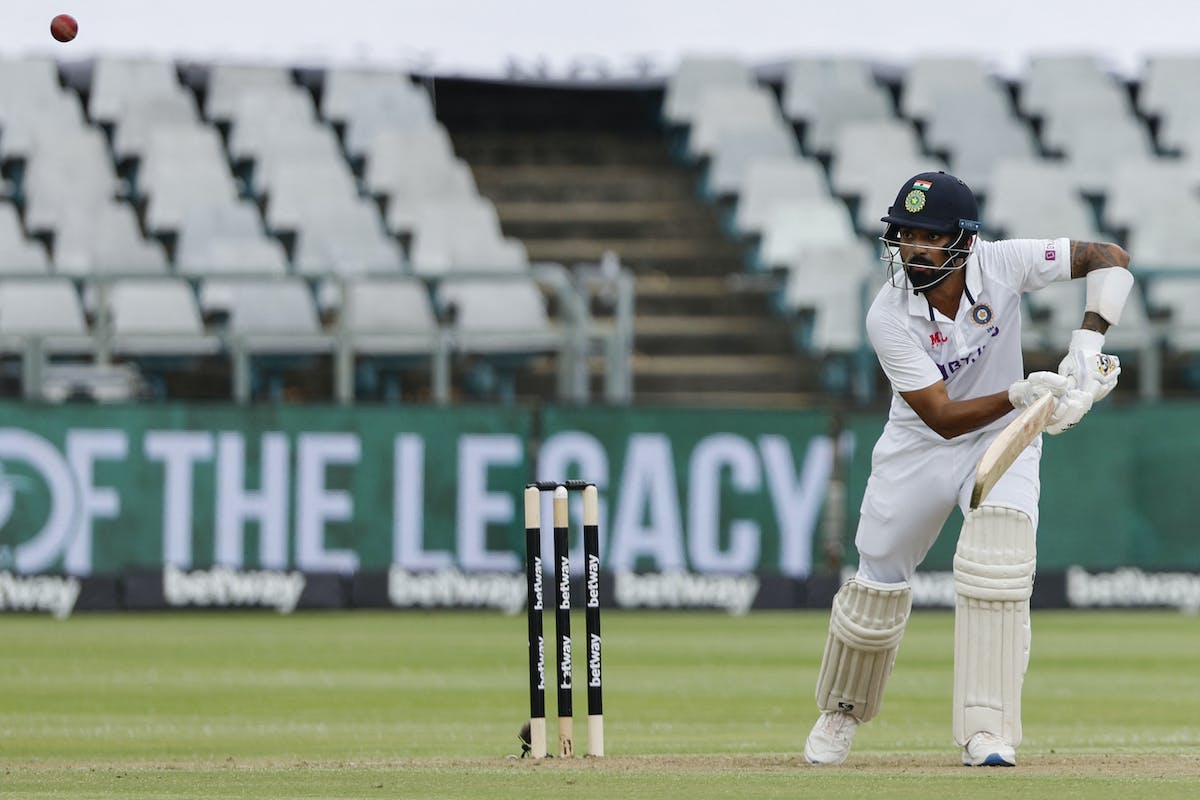 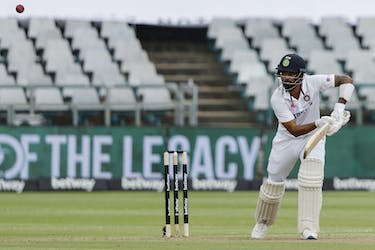 The BCCI has confirmed Rohit Sharma has been ruled out of the first Test against Bangladesh, starting December 14  at the Zahur Ahmed Chowdhury Stadium, Chattogram. The India captain had injured his thumb during the second One-Day International against Bangladesh in Mirpur and a call on his availability for the second Test will be taken in due course.

In Rohit's absence, KL Rahul will lead the Indian side, while Cheteshwar Pujara has been named his deputy. Rahul has previously led India just once, when he stood in for Virat Kohli in Johannesburg in January this year.

Since taking over as the Test captain, Rohit has led India just twice - both against Sri Lanka in March this year. Abhimanyu Easwaran who is coming off the back of 141 and 157 against Bangladesh A has been named as replacement Rohit for the first Test. Whether or not he will make his Test debut is to be seen, with Shubman Gill now looking more likely to open with Rahul.

Moreover, fast bowler Navdeep Saini and Uttar Pradesh spinner Saurabh Kumar replace Mohammed Shami and Ravindra Jadeja in a like-for-like replacement. While Shami is yet to recover from a shoulder injury, Jadeja's absence has been further extended as he continues to recuperate from his knee surgery.

As reported by Cricket.com, fast bowler Jaydev Unadkat too has been added to the Test squad. Unadkat played a key role in helping Saurashtra win the Ranji Trophy 2020 and also the Vijay Hazare Trophy earlier this year. Unadkat has played just one Test for India so far, that came way back in 2010 against South Africa at Centurion.

After the first Test, the action will move to Shere Bangla Stadium in Mirpur for the second and final Test, starting December 22. India lost the three-match ODI series 2-1 ahead of the Test series.