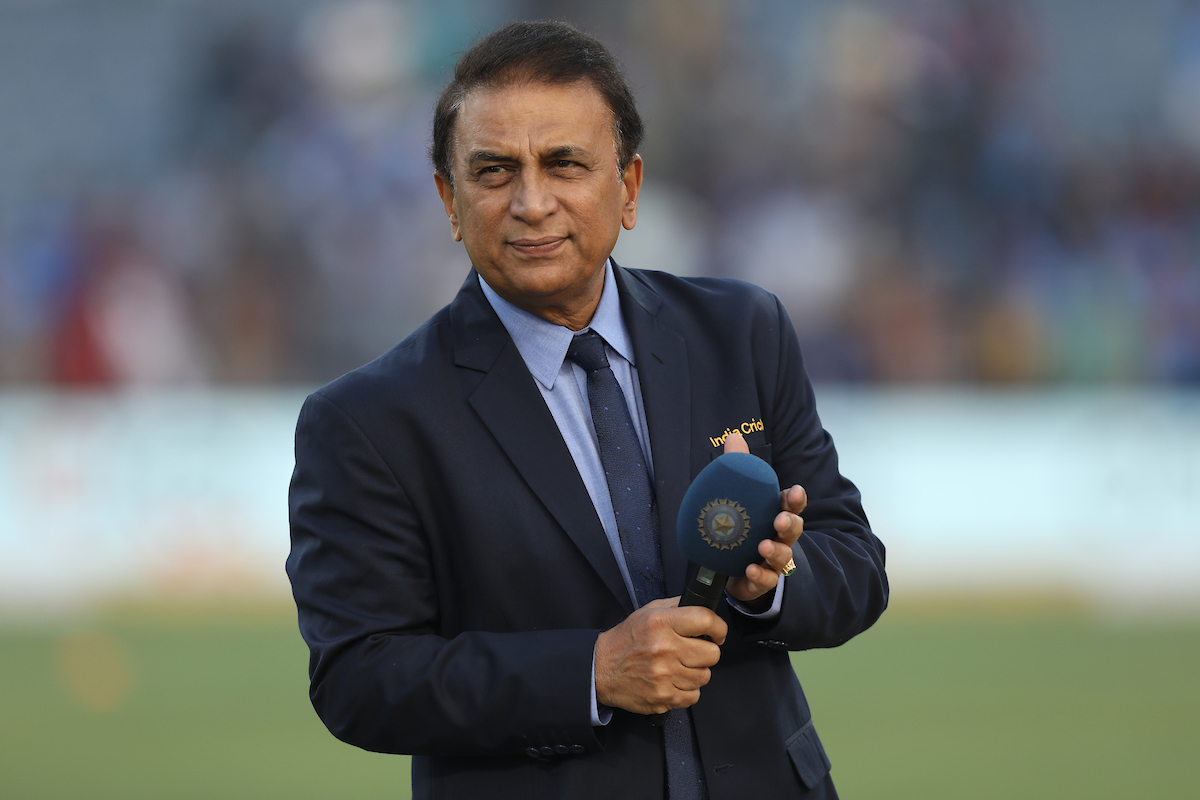 Former India captain Sunil Gavaskar has partly attributed the Royal Challengers Bangalore's failure to go all the way in the 13th IPL to captain Virat Kohli's inability to live up to his high standards with the bat.

RCB were knocked out of the tournament after losing by six wickets to former champions Sunrisers Hyderabad in Abu Dhabi on Friday.

"Looking at the high standards that he sets for himself, maybe he would say he didn't quite match that and that's one of the reasons why RCB weren't able to go through," Gavaskar told broadcaster Star Sports.

"...Because when he scores those big runs along with AB de Villiers, they invariably have big scores."

Kohli made a little over 450 runs in 15 matches at a strike rate of 121.35 and his team often struggled to get going in the middle-overs.

The batting legend pointed out that RCB's bowling lacked enough firepower to consistently challenge the opposition and prevail.

"If anything, their bowling has always been their weak point. Even now, in this particular team, they have got an Aaron Finch, who is a fine T20 player, young Devdutt Padikkal, who began well and then Virat Kohli and AB de Villiers, then you have really got it made," he added.

Gavaskar also believes that RCB must find a player who can play the role of the finisher and suggested that Shivam Dube can fit into that role.

"I think where they need to do a little bit of thinking is give Shivam Dube a proper role. Dube has gone down and Sundar has gone up and down.

"If he can be given a role, and told to go out there and thrash the ball, it might help him. He is confused now. If they can get a solid player at No.5, then it will ease the pressure of de Villiers and Virat," remarked Gavaskar.

The defeat against SRH was RCB's fifth on the trot as they lost the plot after a strong start during which they had won seven out of 10 matches.