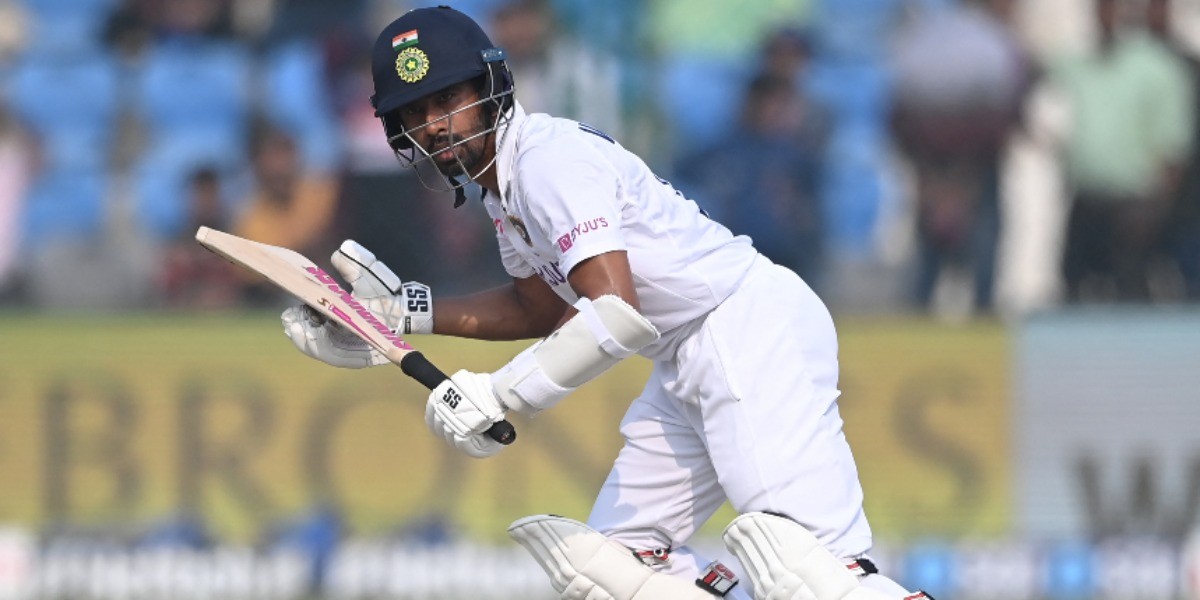 Mohammed Siraj could be included in India's playing XI for the second Test against New Zealand at the Wankhede Stadium, captain Virat Kohli hinted. Heavy rainfall over the past week and overcast conditions in Mumbai are likely to aid seam bowlers which might see India field three pacers in the series decider.

"There is a weather change and we have to keep that into account and pick the combination accordingly," Kohli said in the pre-match press conference on Thursday.

Kohli spoke about the pitch conditions at the Wankhede where batsmen will be rewarded if they are disciplined.

"At the end of the day, you cannot assume weather conditions will remain like this over the five days. So, we need to see what bowling combination should be picked that can tackle in different conditions. If we reach a common understanding and if everyone agrees, we go in with that combination," Kohli said.

"This is a pitch which demands a lot of discipline, but at the same time, the rewards of the discipline are also much higher in the percentage as compared to some of the other venues, where spin might be dominant and fast bowlers don't come into play.

"But at the Wankhede, that has never been the case. All the fast bowlers, especially in red ball cricket, really enjoy playing on this pitch and even the batsmen love batting here. A great cricketing wicket," he said.

Kohli confirmed keeper-batter Wriddhiman Saha has recovered from his stiff-neck, which saw KS Bharath take on the keeping duties in both innings of the first Test at Kanpur.

"As of now, Saha is fit. He has recovered from his neck spasm and is absolutely fine now," Kohli said.

"You have to speak to the individuals and approach them in a way, which explain things to them properly and mostly it's been combination based whenever we have done changes in the past. So it is not a difficult thing to do when there is collective trust and belief in the group that we are working towards the same vision," he said but did not give a direct answer to the query.