Kohli is only human, not a machine: Rajkumar Sharma 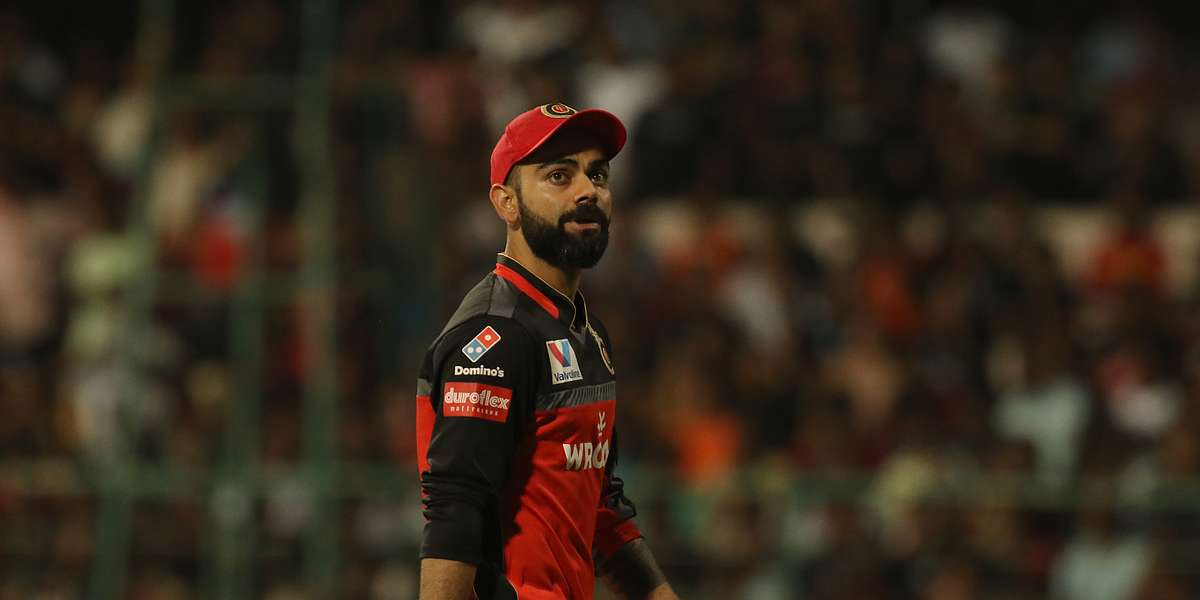 Kohli is only human, not a machine: Rajkumar Sharma

Indian Premier League’s (IPL) leading run-scorer and Royal Challengers Bangalore (RCB) captain Virat Kohli has not made a particularly good start with the bat. He has scored just 15 runs in the first two games of the tournament and his team was on the receiving end of a thumping 97-run defeat at the hands of Kings XI Punjab (KXIP). But they pulled things back in the first game against Sunrisers Hyderabad (SRH) to sneak a 10-run victory.

Kohli’s childhood coach Rajkumar Sharma however has defended the India captain, saying that he is not a machine.

"It is just a part and parcel of a sportsman's life. You have good days and you have bad days on the pitch. It is just that Kohli has set such a benchmark that people forget he is only human and not a machine. You are bound to have off days and there is nothing wrong with it. People will ask if there is some technical issue or a mindset issue, but I will again say that it is a part of the game,” Sharma said, according to ANI.

"You cannot succeed every time you walk onto the pitch. Kohli's fans have been so used to seeing him perform consistently that even one bad innings makes them sad," he added.

RCB and Kohli have a chance to get their campaign back on track when they take on Mumbai Indians (MI) in Dubai on Monday (September 28).

NEWS
Kohli takes blame for dropping Rahul twice, says time to move on after heavy loss
Kohli felt had he not dropped Rahul, who remained unbeaten on 132, twice KXIP would not have been able to go past the 200-run mark