Kohli is successful because he never deviates from his process, feels Rashid Khan 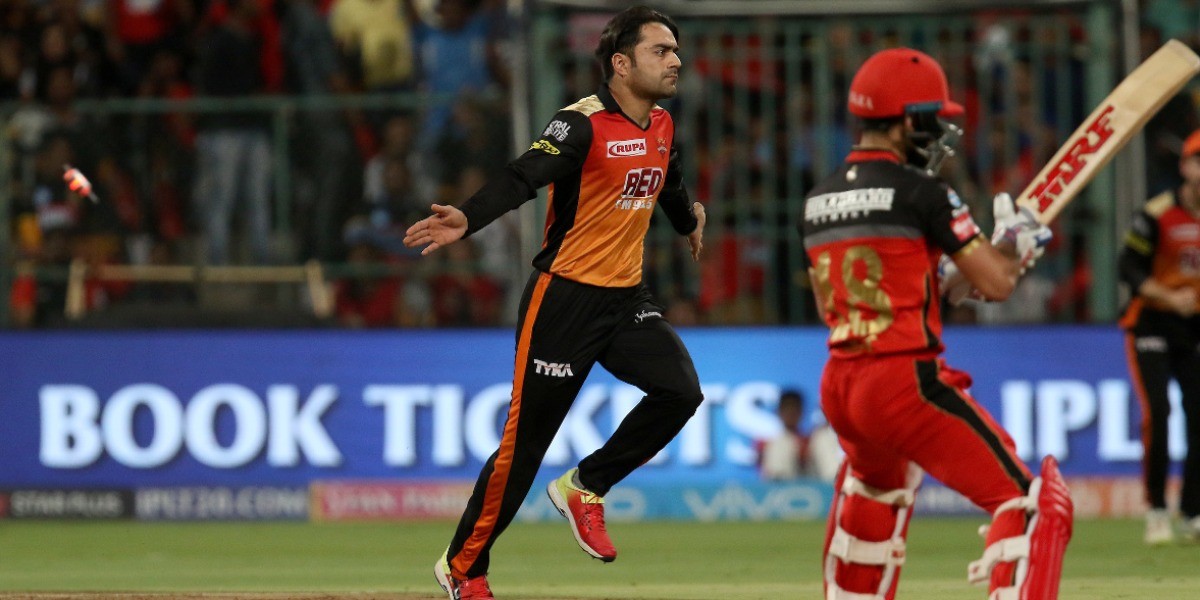 Kohli is successful because he never deviates from his process, feels Rashid Khan

Rashid, who is a vital cog in the Sunrisers Hyderabad bowling attack in the Indian Premier League, is eager to play under the leadership of former India skipper Mahendra Singh Dhoni

Star Afghanistan spinner Rashid Khan feels the reason behind Virat Kohli's batting success is that the Indian skipper never deviates from his process, irrespective of the quality of delivery bowled at him. The leg-spinner feels Kohli's strong suit is his faith in his batting abilities and not being compelled into playing any shots he is not confident, giving due respect to the good balls.

"If there is any other batsman, he will come under pressure if you bowl well to him. He will play a shot which is not his strength like a sweep, a slog sweep or any other different stroke," Rashid said on the Youtube show 'Cricast'

"[But] Virat will follow his own process. He goes with his mind. He has his own style and he goes with that. He doesn't do anything different. I think that is why he is very successful. He has a process. He will respect good balls. He will punish loose balls. He has great self-belief. Some batsmen don't have self-belief. That is why they struggle. He believes in his own strength," Rashid added.

Rashid, who is a vital cog in the Sunrisers Hyderabad bowling attack in the Indian Premier League, is eager to play under the leadership of former India skipper Mahendra Singh Dhoni.

"I have a dream that I play under MS Dhoni. Because the experience playing with him, under him is very important. For a bowler, the role of wicketkeeper is very important and I don't think there is anyone better than him to explain you things."

Rashid also recalled the advice the veteran wicketkeeper-batsman gave him recently. "Every time after our matches, the discussions that I have with him has helped me.

"Last time he told me 'You have to be careful while fielding, you slide, throw the ball when it is not necessary, you get aggressive. Because there is only one Rashid and people want to see you more, what will happen if you get injured? Keep this in mind, I tell (Ravindra) Jadeja the same thing.'"

Rashid is also in awe of India's white-ball vice-captain Rohit Sharma's ability with the bat and the extra second that he always has. "I agree he has more time. He has got a lot of time. I have seen very few players who have a lot of time. It is natural for some players to have more time.

Rashid, who was a part of the currently-suspended IPL, is completing his quarantine ahead of the Pakistan Super League (PSL), starting here on Wednesday.