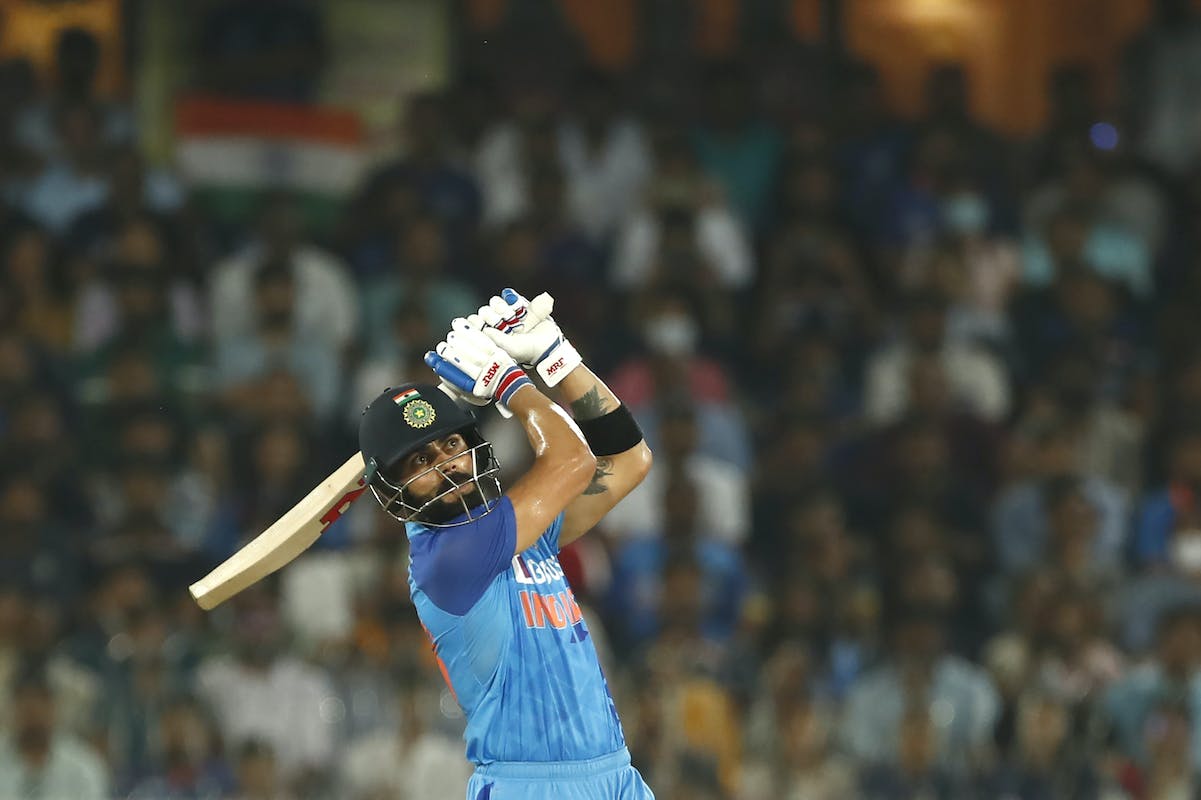 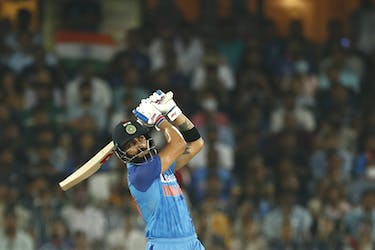 Virat Kohli has been the fittest Indian cricketer by a distance and a testimony to that is a BCCI report which revealed that at least 23 centrally-contracted Indian cricketers, except the former skipper, required a visit to NCA for rehabilitation in 2021-22 season for some or other injury. The report prepared by BCCI CEO Hemang Amin details the work done at the National Cricket Academy (NCA) and in the last season.

"A total of 96 complex injuries to 70 players were treated by the NCA medical team during this period," according to the report.

Out of 70 players, 23 were from senior India team, 25 from India A/Targeted, one from India U-19 , seven from the senior Women team and 14 from states.

According to an insider, Kohli never in the past one year needed to check in at the Bengaluru's Centre of Excellence for injury or fitness related issues. "To be fair, a lot of these injuries were on-field. Some were unlucky with fractures (Surya). Some had multiple issues at different times.

"But you have to give it to Kohli's fitness that he has managed himself so well that he never had any hamstring or muscle related injuries, primarily because of the kind of fitness work he does throughout the year," a BCCI source said.

In 2018, Kohli had developed back-related (herniated disc) problem which prevented him from playing County cricket for Surrey but since then he has managed it well and is still the fittest senior Indian player on the park.