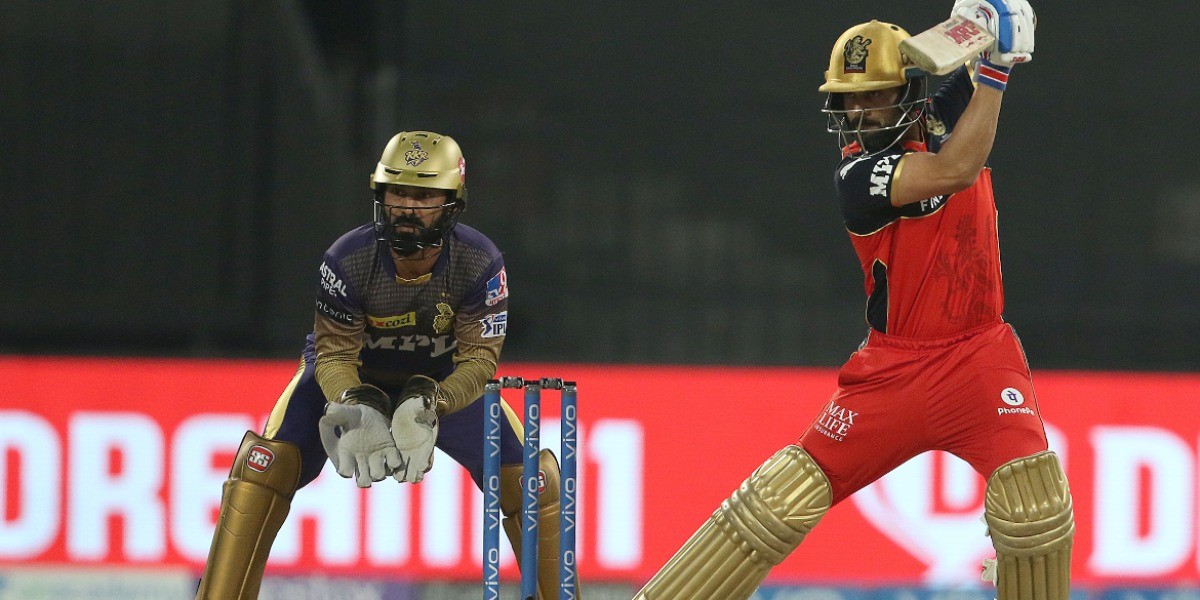 In another news, BCCI have granted the CVC Sports the in-principle go-ahead to form their strategy

Royal Challengers Bangalore, who fell short of reaching the IPL 2021 final, is all set to retain Virat Kohli, Devdutt Padikkal, and Glenn Maxwell in the upcoming IPL auction. The franchise is set to have decided on the names already with the fourth name floating around Mohammed Siraj even though Yuzvendra Chahal has a nice claim to win the race.

The Indian Premier League teams have decided to unearth the bag of retention cards ahead of the mega auction in the very last week of the date. The BCCI have set November 30 as the last date of submission, with two news already signing their contract with the BCCI for the IPL 2022.

While Virat Kohli has stepped down from captaincy already, a source privy to the developments in the RCB camp told Cricket.com that Kohli will continue to be a big part of the leadership group and will be retained as the first player. “Absolutely, he is the first name,” came the reply when we quizzed about the retention.

“The toss up is between Chahal and Siraj. We are keeping our cards open and will decide it in a couple of days,” the source added.

In other news, BCCI have granted the CVC Capital Partners the in-principle go-ahead to form their strategy and the final Letter of Intent to the private equity firm will be provided by the end of this week.