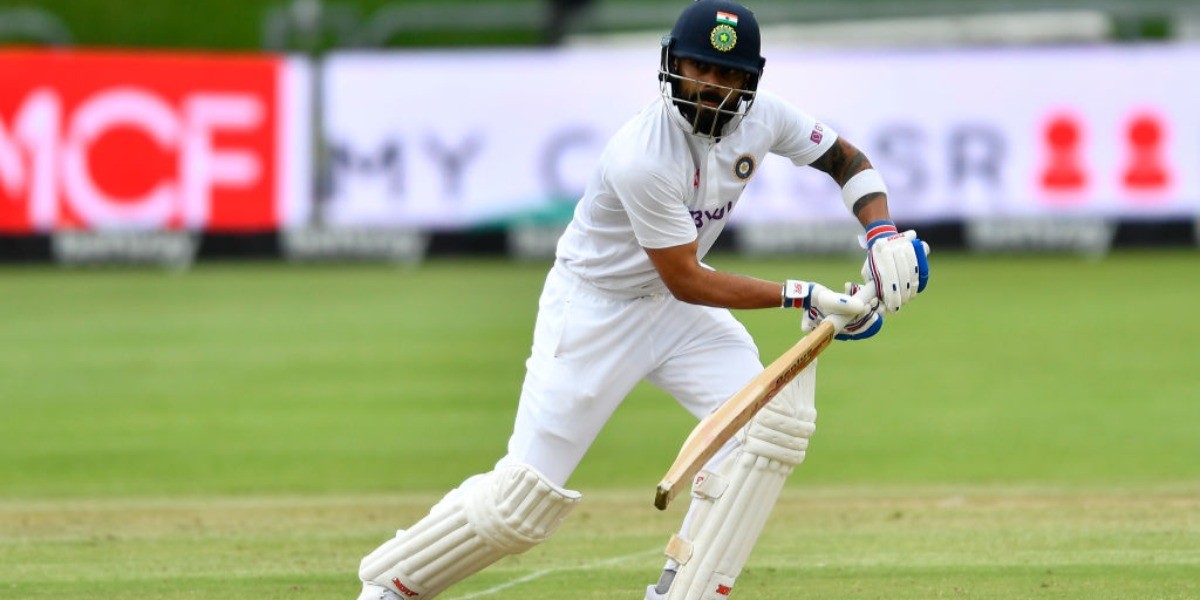 Here are a few noteworthy stats from day one of the third Test between South Africa and India at New Lands, Cape Town

Heading into the decider Test of this series, India’s skipper Virat Kohli won the toss and made a clean sweep of tosses for India. Interestingly, India haven’t lost a toss in the eight international matches played since Rahul Dravid became the head coach in November.

The opening partnership of KL Rahul and Mayank Agarwal was broken early as the former departed in the 12th over of the innings. For the first time, Rahul missed out on a half-century in the first innings of this series. Mayank didn’t last long as he packed off in the follow up over. Cheteshwar Pujara and Kohli resurrected the innings with a 62-run partnership for the third wicket before Pujara was dismissed. Ajinkya Rahane after a fighting knock in the last Test, failed miserably. Kohli forged a partnership of 51 for the fifth wicket with Rishabh Pant, but the latter was dismissed after a good start. Kohli in search of his 71st ton in internationals, fell short by 21 runs as he kept losing partners. India were bundled out for a paltry total of 223.

South Africa in reply, lost their gritty skipper Dean Elgar. The eight overs passage of play yielded good results for India. Here are a few notable stats from day one:

Mayank-Rahul, one of the finest opening pair

SENA (SA, ENG, NZ & AUS) countries are the most difficult conditions for an opening pair, especially for Asians. Though they failed in this innings, Rahul and Mayank have been excellent this series. In a series in which, the home team openers have scored 74 runs at an average of 14.4, the duo have forged 220 runs up top at an average of 44. No other Asian opening pair has added more than 200 runs in Tests in South Africa and these two have achieved the feat in a single series.

The senior pros come into the act

After Rahul and Mayank achieved a special feat, one of the most successful Indian duos among the current set-up, Pujara and Kohli achieved another. In dire situations, the pair posted a 62-run stand for the second wicket, the fourth time the duo had put on a 50+ stand in South Africa. This is the most 50+ partnerships among Asian pairs in South Africa. In addition, they became the first Asian pair to hoist 500+ runs in the country. 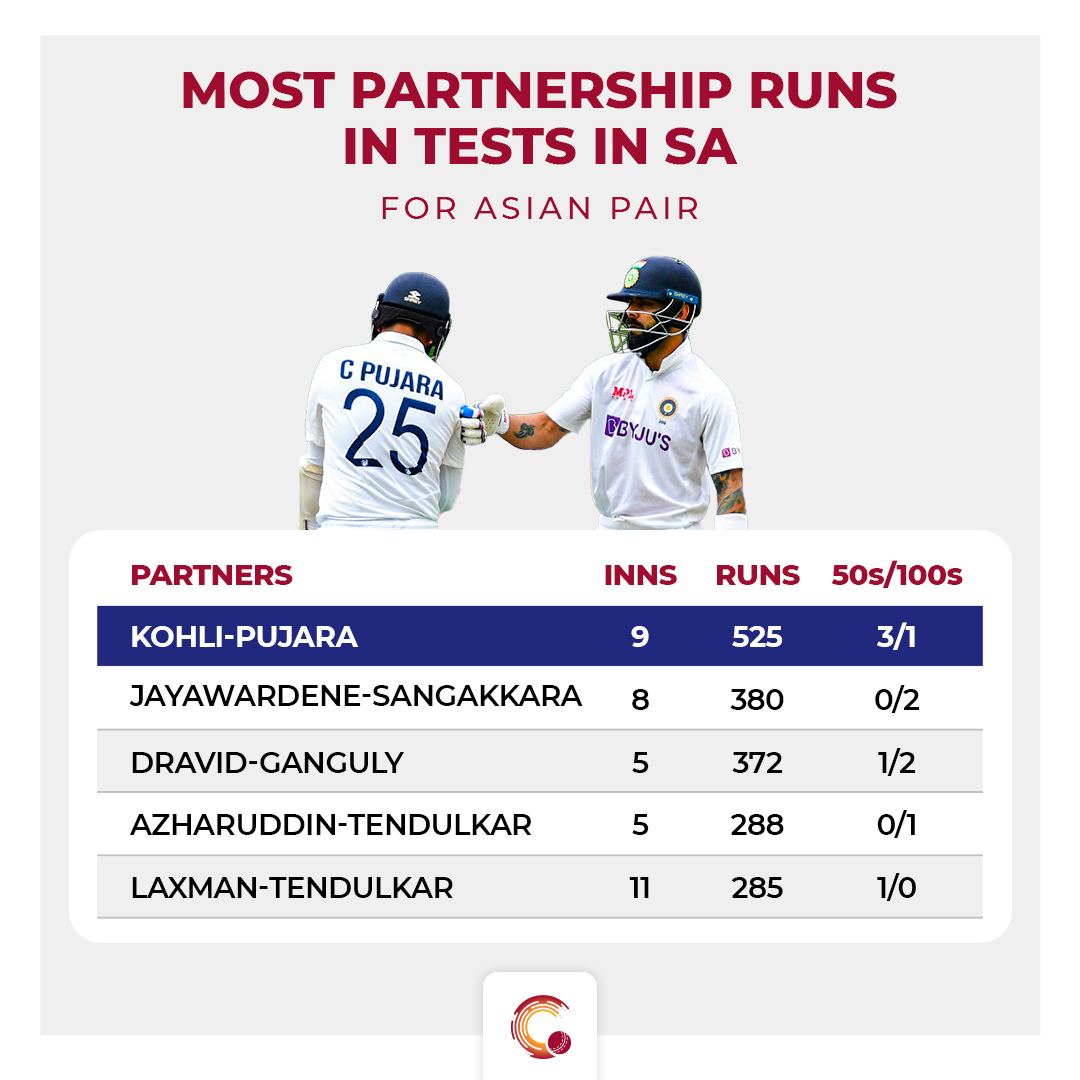 A perseverance of the highest caliber

The dismissals in the first Test raised a lot of speculations on Kohli. But, what followed in the third Test was just a stroke of master class from the king. He might have not got to his long-awaited ton, but this was one of the best he played. Kohli, in his first 50 runs, had left 51.3 percent of the balls, which is 81 balls out off 158. He hadn’t chased a single ball around that seventh or eight stump line, the cause of demise in both innings in the first Test. Overall, Kohli had left 44.8 percent of the balls, the most in an innings where he has batted 100+ balls (53 innings). 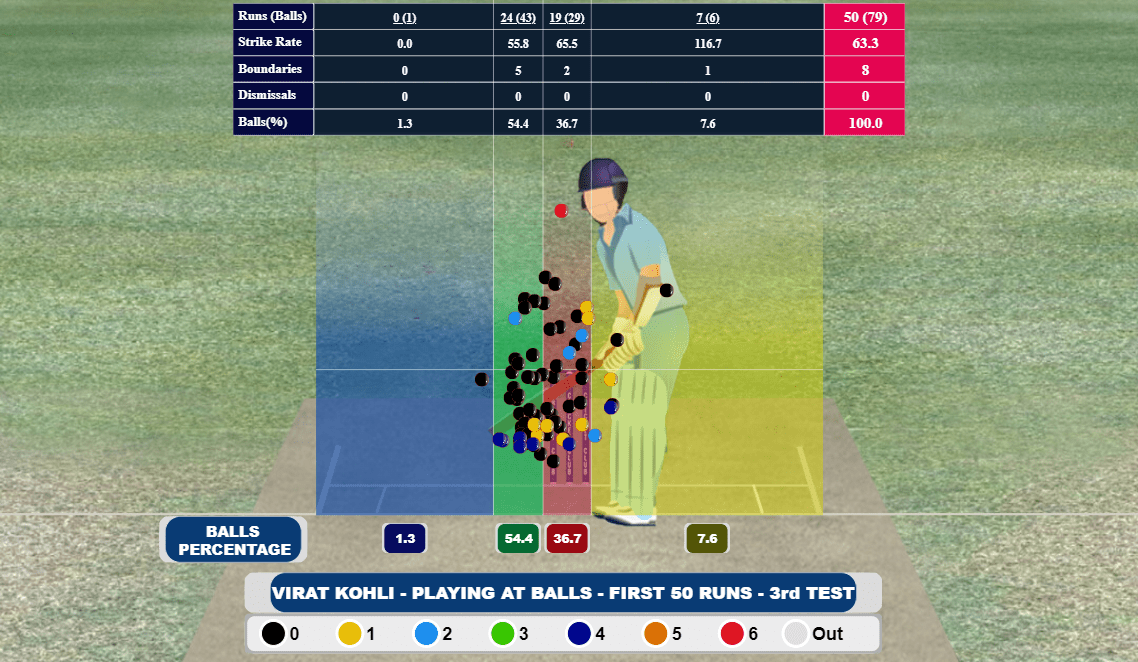 A slow but an effective half-century

Cautious outside the off stump and the South African pacers discipline witnessed Kohli score a half-century of 158 balls. This is the slowest for him in away/neutral Tests and the second slowest overall. In 2012 against England in Nagpur, he had scored his half century in 171 balls, which is the slowest. Throughout the innings, Kohli scored only six runs when bowled on a length against the pacers. The margin goes down to one run in the first 50 runs. 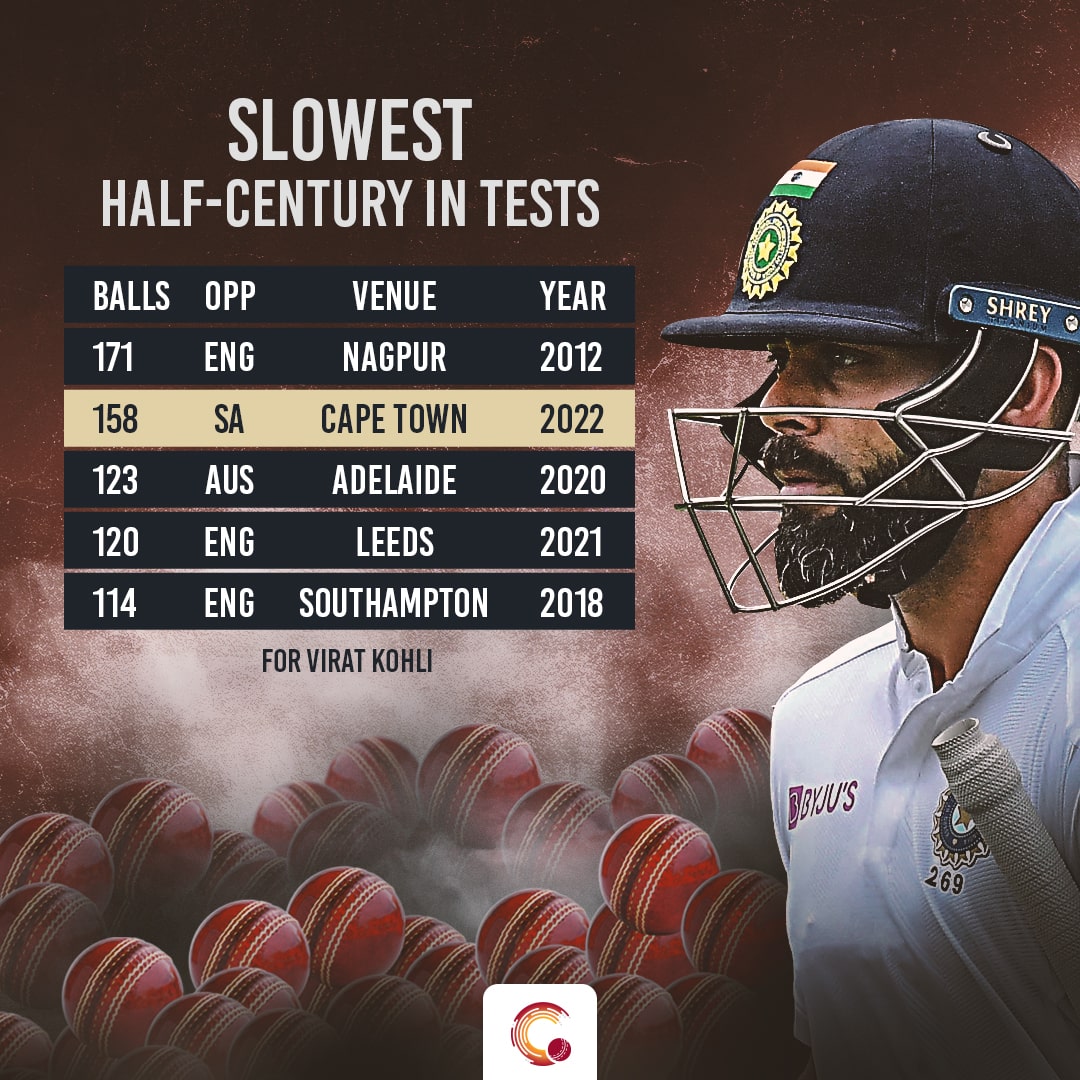 On another note, Kohli on route to his 79-run innings etched few other milestones. With 690 Test runs to his name in South Africa, Kohli now stands next to Sachin Tendulkar’s tally of 1161 in the country, the second most for an Asian batsman. As a captain, he became the first Asian and only the second to score 1000+ runs in South Africa across formats. Ricky Ponting with 1240 runs, is the only other captain to achieve this.

The South Africa pacers have been excellent in this Test. However, one of the biggest worries has been their habit of overstepping. In this series, they have bowled 37 no-balls, out of which Kagiso Rabada has been involved in 33. In a home Test series since 2010, this is the most South Africa have been involved in. Previously, against Sri Lanka in a series starting in 2011 (2011-12), they had bowled 26, the most.