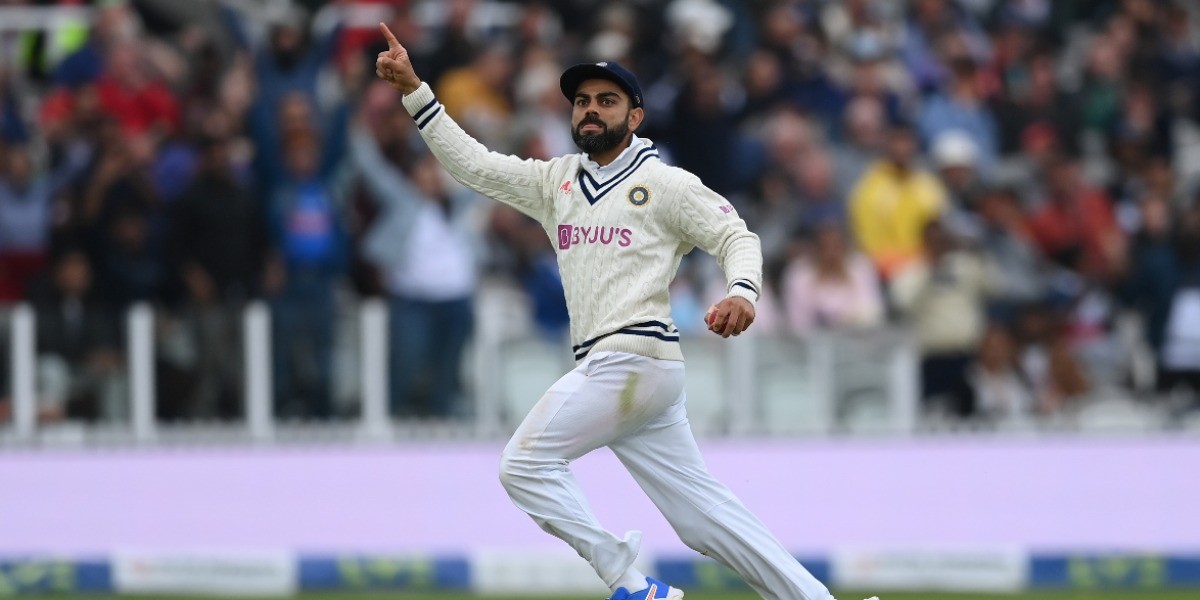 Under Kohli, India have won Test series in Australia and also reached the finals of the World Test Championship

Since taking over as the full-time captain of the Indian Test team in 2015, Virat Kohli has achieved incredible success. With the win at Lord's, Kohli went past the great Clive Lloyd in the count of wins in Tests. With 37 wins, Kohli is now fourth on the overall list with Steve Waugh (41), Ricky Ponting (48), and Graeme Smith (53) above him.

Former South African pacer Alan Donald recalled an incident of six years ago, when Kohli, just after assuming full-time captaincy, told him about his aspiration to make India the best Test team in the world.

"I remember Virat's words in 2015 when he said to me India will become world's No.1 Test team and he wasn't wrong," Donald said in a video on YouTube channel Cricket Life Stories.

"He knew where he was going. He said: 'I want this to be the fittest team, I want us to be the greatest team on the planet, knowing that we can play away from home, knowing we can beat anyone and that's going to take a very good bowling attack to do so,'" said Donald.

Under Kohli, India have won the Border-Gavaskar Trophy in Australia and also reached the finals of the World Test Championship. They have a golden opportunity to win in England as well, with the Indian team currently leading the five-match series 1-0.