Kohli will be mentally and physically rejuvenated ahead of Asia Cup: Watson 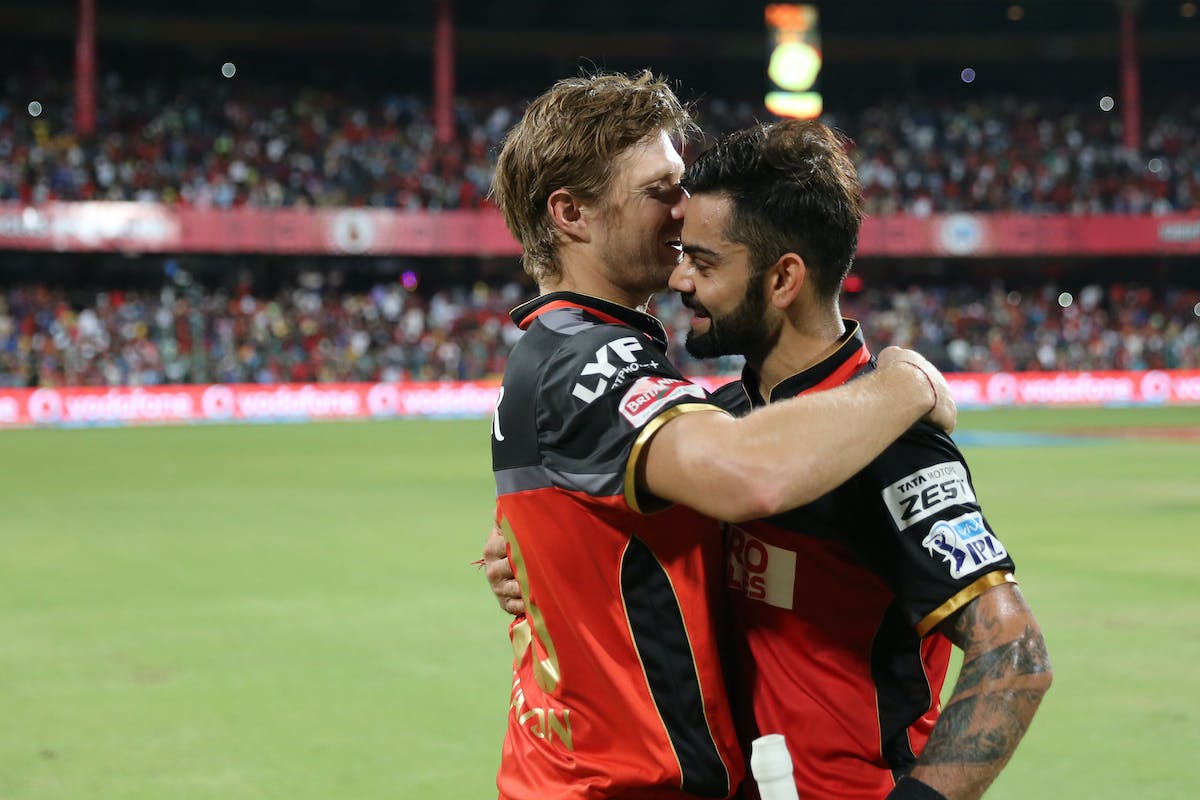 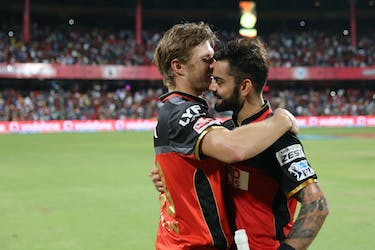 Kohli will be mentally and physically rejuvenated ahead of Asia Cup: Watson

Former Australian all-rounder Shane Watson believes Virat Kohli will be mentally and physically fresh after a month-long break from cricket ahead of the Asia Cup, starting later this week in the UAE.

Kohli is enduring the worst phase of his career and has not scored a century in international cricket since November 2019. The star batter will return to cricket after missing out on the tours of the West Indies and Zimbabwe.

"Having time off for him certainly, would (help him) just be able to regenerate mentally, physically, just be able to get away from the game of cricket," Watson said on the ICC Review Show.

"You could just see that his energy was a bit sapped, even during the IPL. You could tell, no matter how much he tried he was always up and about, but you could see the light was just out a tiny bit."

Kohli's last assignment was the England tour where he could manage only 76 runs from six innings across formats, which included the rescheduled fifth Test, two ODIs and as many T20s in July.

"This month that he's had off cricket will make sure that that light's shining very bright going into this Asia Cup, knowing there's a T20 World Cup in Australia coming up very soon as well.

"So when you're able to have a break, and because the Indian cricketers in particular play so much cricket, for Virat to be able to have some time off, especially a month, that's just going to regenerate everything he needs to be able to take stock of what happened, freshen up mentally and physically."

Watson, who has played with Kohli for Royal Challengers Bangalore in the Indian Premier League, said the former Indian skipper is a quality player and will eventually return to form.

"He's too good not to be able to find his groove. It'll only take him a couple of balls, get into the battle again, and away he goes."

India will open their Asia Cup campaign against arch-rivals Pakistan on Sunday. 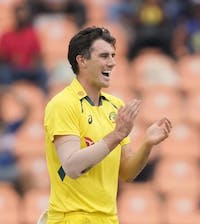 NEWS
Looking at packed schedule, decision to skip IPL was pretty easy: Cummins
Australia's Test and ODI captain will be playing more than 100 days of international cricket over the next 12 months 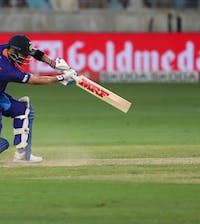 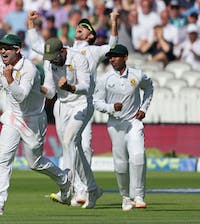 NEWS
Hard for South Africa and Australia to not make it to WTC final: Watson
Watson also insisted that India and Pakistan too cannot be discounted 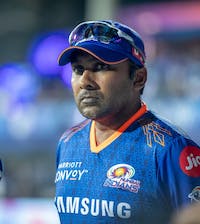 NEWS
Kohli has all tools to come out of batting slump: Jayawardene
The former Sri Lankan skipper feels India should go with a left-handed opener, preferably Rishabh Pant, in T20Is 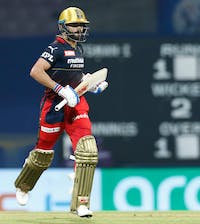 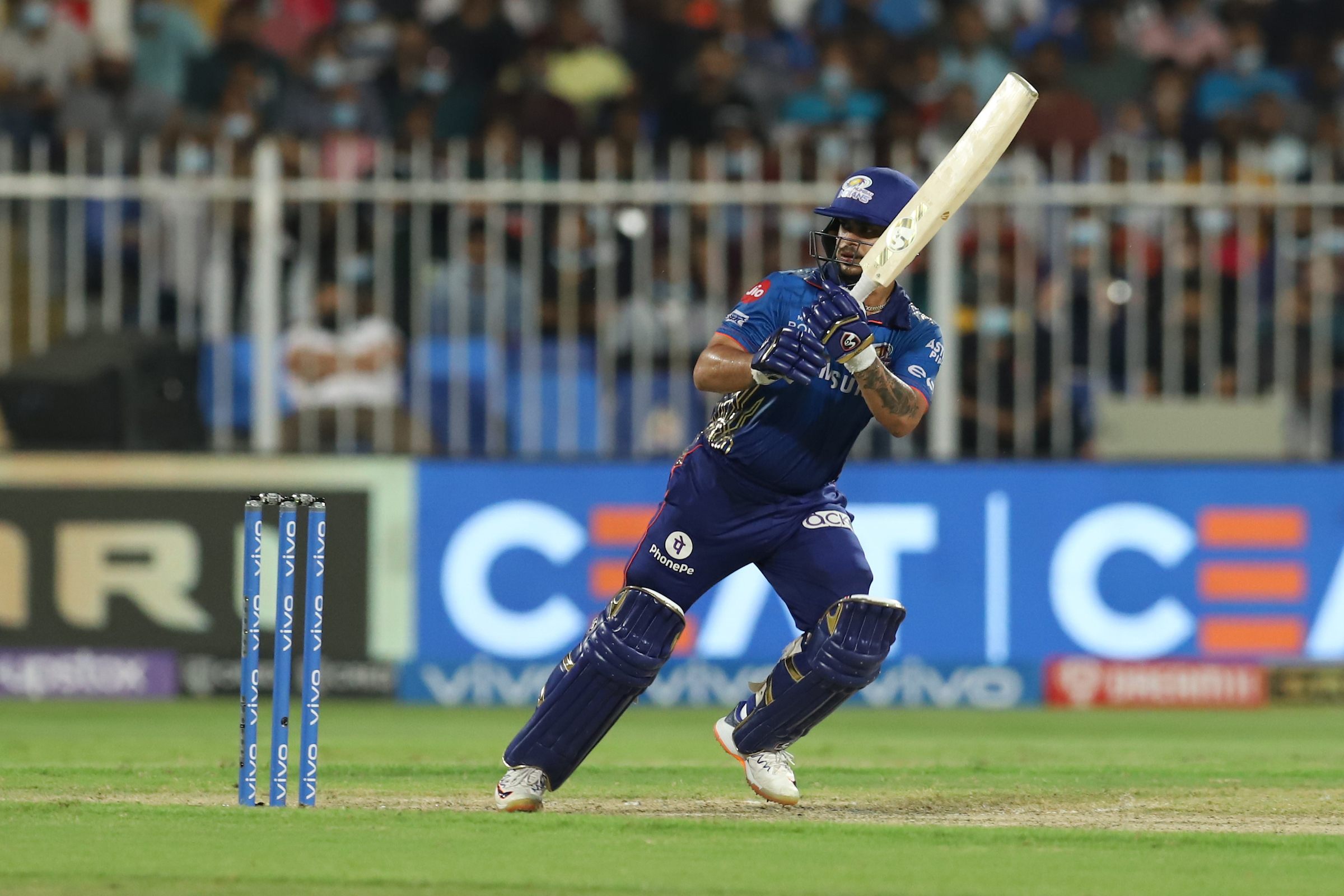 NEWS
Ishan Kishan not worth blowing nearly your whole salary on: Watson tells MI
Mumbai have been struggling to put together a winning combination after they spent Rs 15.25 crore to get Ishan and Rs 8 crore to buy Jofra Archer 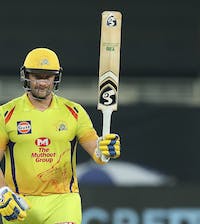 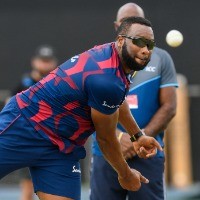 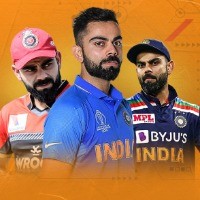