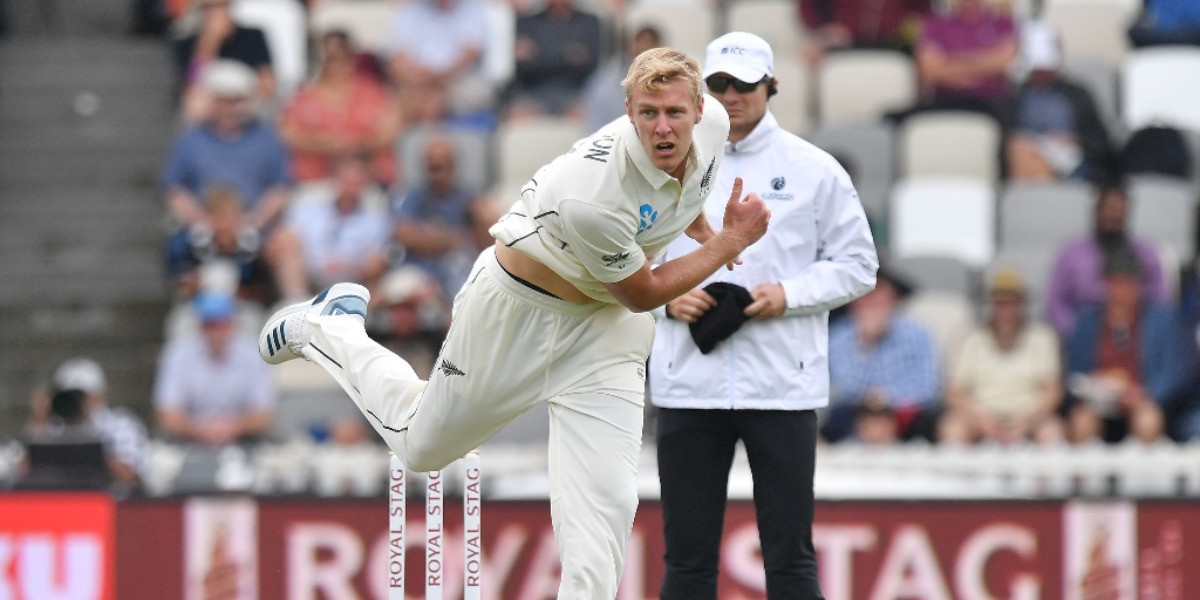 The bowling all-rounder will be available for the two Tests, starting November 25

New Zealand coach Gary Stead has confirmed that bowling all-rounder Kyle Jamieson will skip the T20 International (T20I) series against India to focus on the two Tests that follow. Skipper Kane Williamson too had pulled out of the white-ball series but will return to lead the side in the Test series, starting November 25 in Kanpur.

"We decided through talking with Kane and Kyle that they won't play in this T20 series," coach Gary Stead was quoted as saying by stuff.co.nz.

"They're both going to get ready for the Test matches and I think you'll find there will be other guys involved in the Test matches that won't play the entire series either. It's a bit of a balancing act at the moment and with three T20 games in five days plus travel to three different cities it's a very, very busy time."

The Blackcaps will be seen in action just three days after losing the T20 World Cup final against Australia in Dubai. The first T20I will be played in Jaipur later today (November 17), followed by two more games in Ranchi (November 19) and Kolkata (November 21).

The T20Is will follow the Test series, scheduled to be played in Kanpur and Mumbai, beginning the World Test Championship (WTC) cycle for both teams.