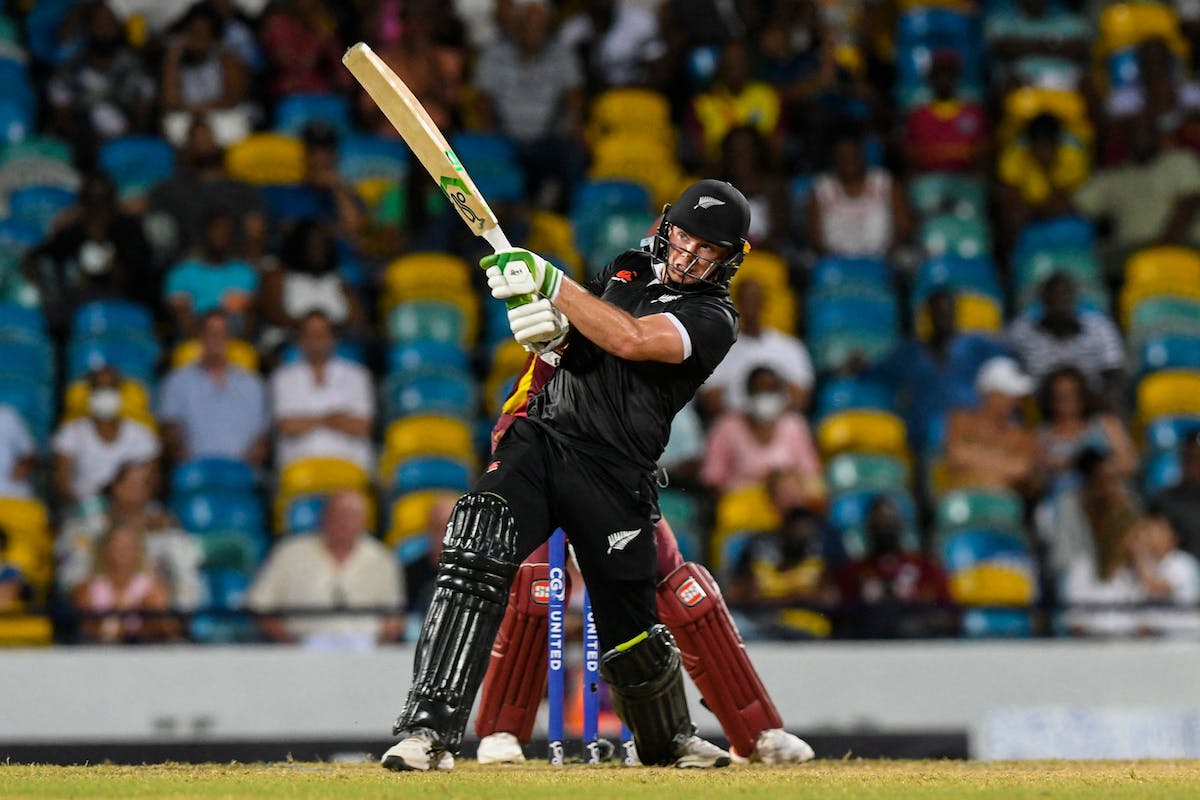 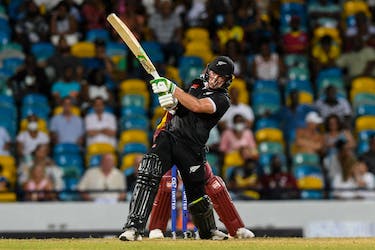 Stand-in captain Tom Latham top-scored with 69 to lead New Zealand to a series-clinching five-wicket victory over the West Indies in the third and final one-day international series in Barbados on Sunday. Kyle Mayers' second one-day century and a blistering 91 by captain Nicholas Pooran took the hosts to 301 for eight in their 50 overs.

But the Black Caps made light of an imposing target as four of the first five in their batting order scored half-centuries to reach 307 for five off 47.1 overs and underline their status as the top-ranked nation in the 50-over format.

New Zealand's come-from-behind 2-1 win over the three matches was their first ODI series success in the Caribbean. It followed their 2-1 Twenty20 series triumph the previous week in Jamaica. In the absence of injured regular captain Kane Williamson, Latham led the New Zealand effort and enjoyed a 120-run fourth-wicket partnership with Daryl Mitchell, who made 63, which tilted the contest in favour of the touring side.

"It's nice to come here, where other teams have struggled in the past, and get the series win. It was a better wicket today and we knew the target. I am just happy to be able to make a contribution," said player-of-the match Latham.

Opener Martin Guptill with 57 and Devon Conway, who plundered 56, also played key roles in the chase. The West Indies cause was not helped by heavy dew on the outfield after dusk which required the ball to be changed four times during New Zealand's innings and made it difficult for the home bowlers.

For the West Indies, Mayers' 105 off 110 balls with 12 fours and three sixes dominated an opening stand of 173 with Shai Hope, who made 51. But it was Pooran's explosive 55-ball contribution, with nine sixes and four fours, that enabled the hosts to get beyond the 300-run mark. "We missed our chance to take the series in that second game and paid the price here," said a downbeat Pooran.

"We have a special bunch of guys here and I believe we will get better."

New Zealand spinner Mitchell Santner, who was named player of the series, claimed two for 38 in a containing 10-over spell while left-arm swing bowler Trent Boult was the leading wicket-taker with three for 53. Jason Holder was the pick of the West Indies bowlers with two for 37 in seven overs.