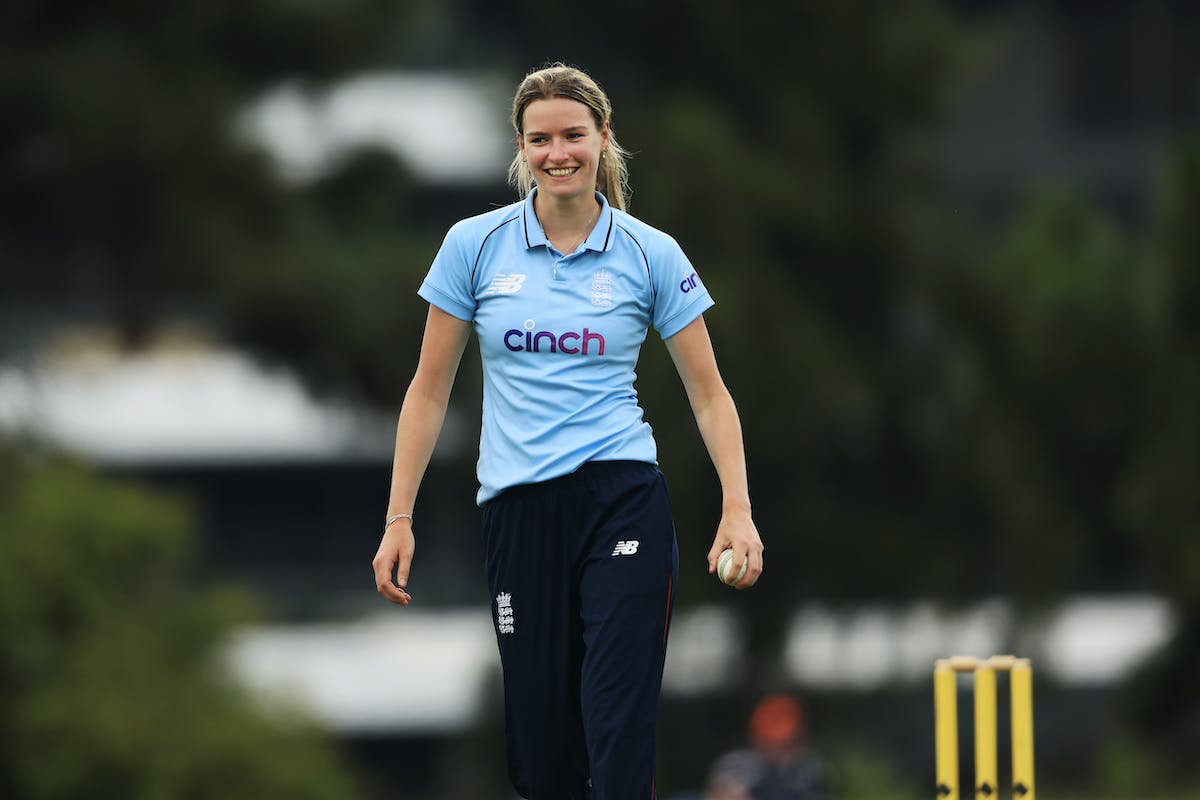 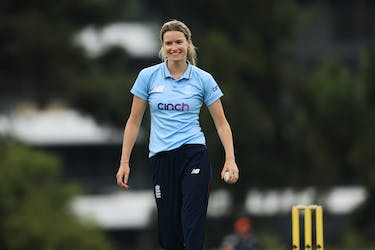 England have named a 14-member squad for the upcoming T20I series against India at home starting from September 10 at Chester-le-Street. With an eye on the T20 World Cup earlier next year in South Africa, England have rested their veteran pacer, Katherine Brunt and handed a potential debut to Lauren Bell.

The right-arm pacer was brilliant for the Southern Brave in the recently concluded Hundred and scalped 11 wickets at an average of 16, behind Amanda Jade Wellington's 17 scalps in the league.

Our squad to take on India in three Vitality IT20s!

The 37-year-old is in the last leg of her international career and retired from Test cricket before the series against South Africa. However, England's Head Coach Lisa Keightley stated that this rest was only to manage her workload.

The Australian will take charge of her last series before returning home and said, "I'm excited about finishing my time with this team with a really exciting series against India. They're a great side, and we'll have to be at our best to win.

"After discussions with Katherine, she felt the best thing for her was to rest across both the T20 and ODI series. We fully support that decision with a view to maximising her mental and physical recovery off the back of what has been an intense year so far."

"That provides an opportunity for Lauren Bell, who was impressive in The Hundred, and with her, Alice Capsey, Freya Kemp and Issy Wong in the squad, we're starting to see a group of exciting young players who have the chance to cement their place in the England team," she concluded.