Leading into the Perth Test, my mental health wasn’t 100% : Warner 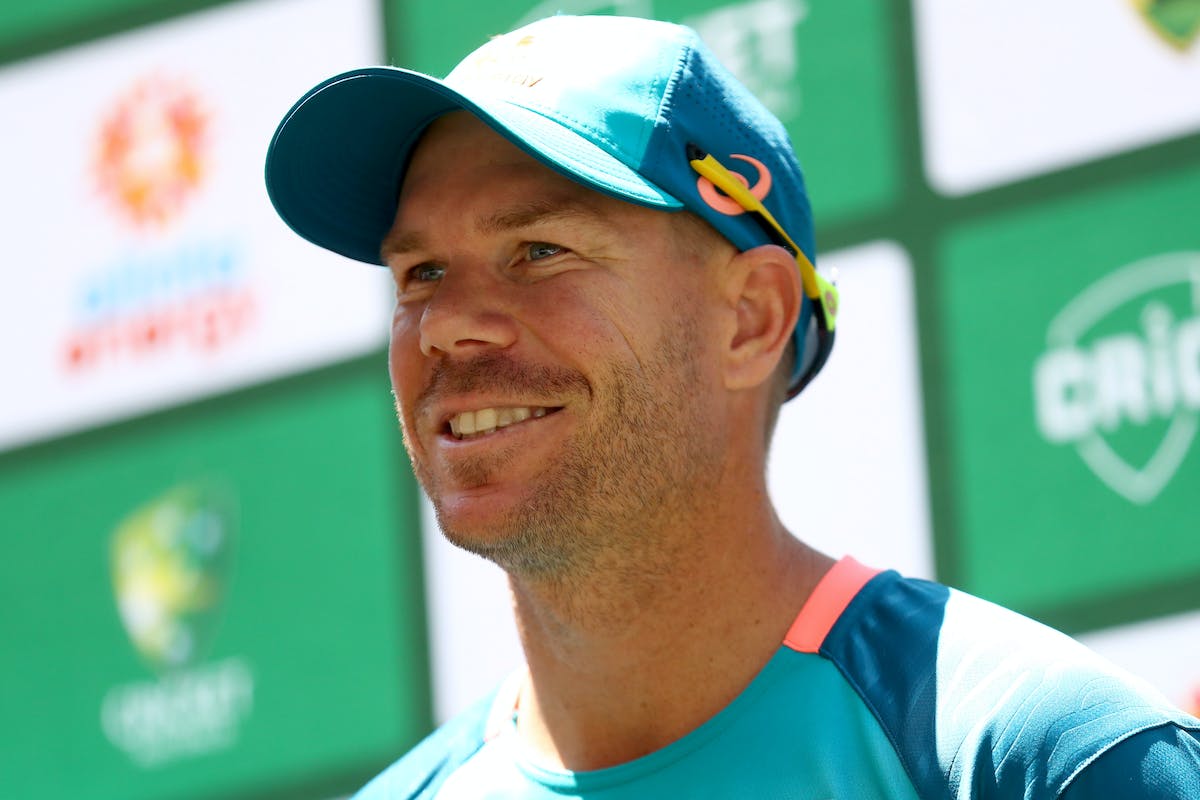 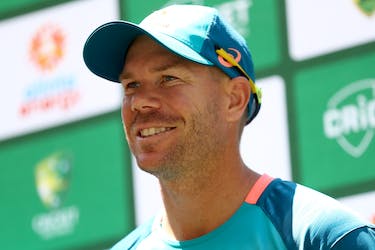 Leading into the Perth Test, my mental health wasn’t 100% : Warner

The off-field struggle combined with his underperformance in Tests for Australia as Warner averages a nominal 20.61 in 19 innings in 2022

When the path was clear for David Warner to appeal against the life-time leadership ban that was imposed on him by Cricket Australia in 2018, Warner alleged that the review panel, which is independent of Cricket Australia, is trying to lynch on him publicly, and that resulted in the New South Welshman withdrawing his application against the appeal.

In the wake of Warner opting to withdraw his application, his manager James Erskine has dropped several bombshells, none bigger than the revelation that, in the aftermath of the humiliating loss against South Africa in Hobart in 2016, Senior Cricket Australia executives ‘asked’ the players to tamper the ball.

Now opening up on the issue ahead of the Boxing Day Test against South Africa, Warner revealed that the whole process by the Independent committee, appointed by Cricket Australia, mentally affected him and he wasn’t 100% ahead of the West Indies Test series - the first of which was played in Perth.

"We reached out in February. So we have no idea how it went on this far and only CA can answer that and they'll probably give you the same thing that they always give everyone else, they don't really give an answer," Warner said at the MCG on Saturday (December 24).

"Leading into the Perth Test, my mental health probably wasn't where I needed it to be at to be 100 percent. And that was challenging at the time. If I had it my way we would have had it all sorted. From the CA point of view, I didn't really have any support. My team-mates and the staff in our team were absolutely amazing, and my family and friends - they really got me through that period."

The off-field struggle combined with his underperformance in Tests for Australia as Warner averages a nominal 20.61 in 19 innings in 2022 with only one half-century to boot. He has only 105 runs to his name in the last three Tests, but Warner revealed that the thought of quitting never came to his mind.

"I've never had that in me to quit or to back down," he said. "I feel like I can get through anything. At the time I was focused on scoring runs and [doing] the best job I could for the team. I'd still do the same thing again because that's what I'm about, I'm about going out there and doing the best I can for the team. It is what it is now - I've moved on and I'm in a great positive mindset now.

"I'll have that conversation once that series is done. For me it's about staying in the right frame of mind to take on the South Africans. I'm pumped to play another Boxing Day test and more importantly, we've got a series that's on the line,” the former Australian vice-captain added.