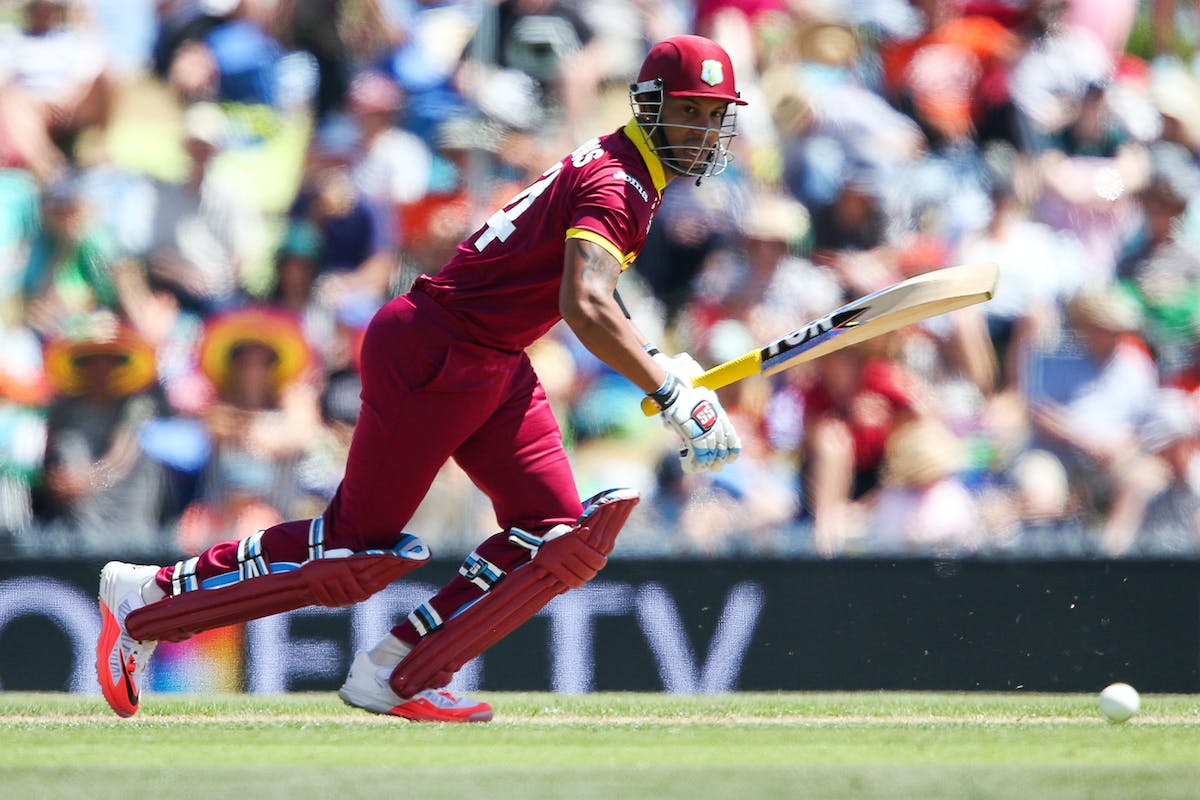 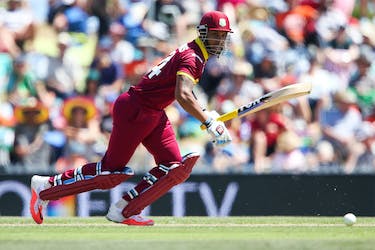 West Indies batter Lendl Simmons has announced his decision to retire from all forms of international cricket on Monday, July 18. The decision comes a couple of hours after his colleague Denesh Ramdin bid adieu to the sport.

"When I wore the Maroon Colours of the West Indies Cricket for the first time on debut in ODIs on December 7th, 2006, little did I know that my international career would have lasted 16 years, but my passion and love for the sport fuelled me every day," he said on his social media account.

"I'm closing this chapter of International cricket, having played 144 matches and scoring 3763 runs from all formats. I want to thank the West Indies Cricket Team for the opportunities, and I wish the new crop of WI players all the best and keep believing in yourselves and your abilities," he further added.

The 37-year-old last donned the Windies jersey in a T20 international against South Africa in a league match of the T20 World Cup in 2021 at the Dubai international stadium and crawled his way to 16 off 35 deliveries in the first innings.

Simmons made his debut for the Windies in 2006 away from home and continued to be a part of the set-up for over 15 years. Despite making his debut in the Test arena in 2009, he featured only in eight Test matches.

The right-handed batter was most successful in the shortest format of the game, amassing 1527 runs in 67 innings at an average of 26.78 and a strike rate of 120.8. Simmons smashed an unbeaten 82 off 51 deliveries in the semi-finals of the T20 World Cup in 2016, which powered West Indies to a seven-wicket win and knocked India out of the mega event.

Simmons also confirmed that he will feature in the franchise leagues across the globe and said, "I still do extensive training and keep myself relatively fit, so my focus is to continue playing franchise cricket as long as my body permits. Hopefully, I can continue to entertain people of my region and all over the world for a few more years."