Litton Das to lead Bangladesh in ODI series against India 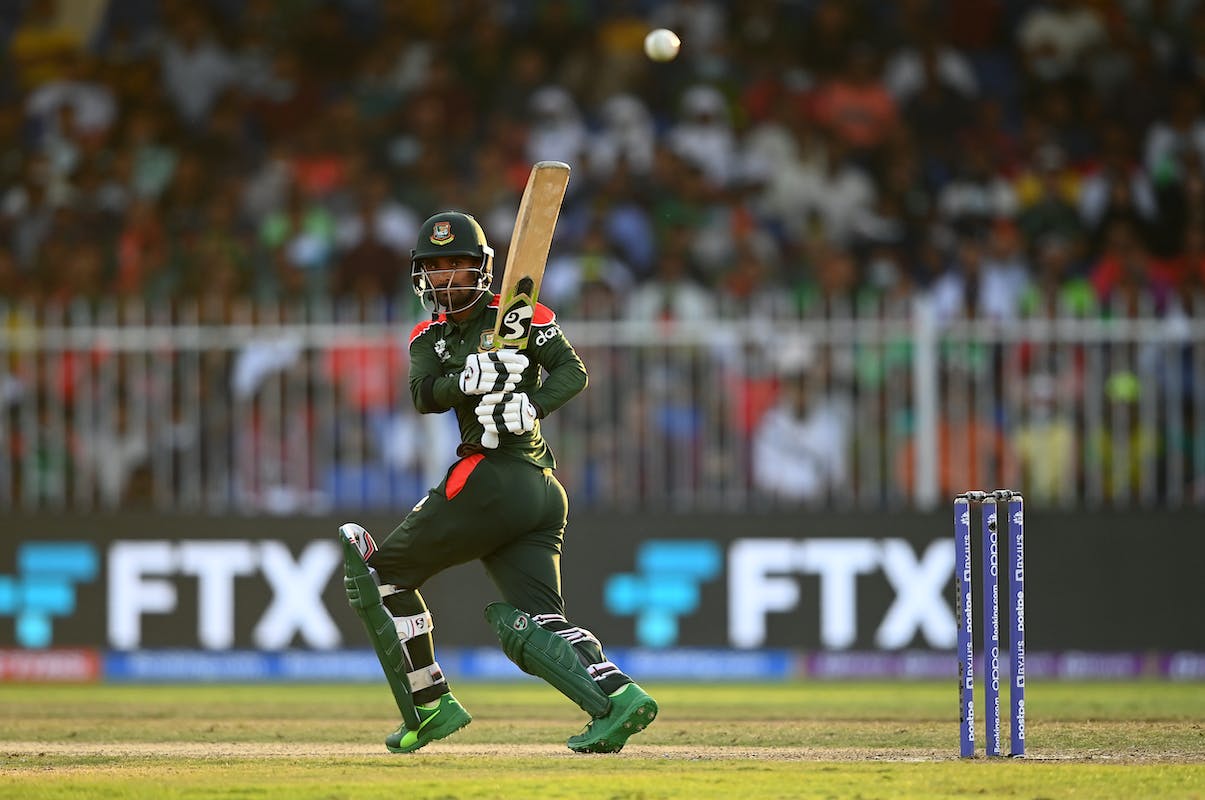 Litton Das to lead Bangladesh in ODI series against India

Bangladesh Cricket Board (BCB) on Friday named senior batter Litton Das as the captain for the upcoming three-match ODI series against India beginning on December 4.

"Litton is one of the more experienced players in the side and has demonstrated leadership qualities. He has a sharp cricketing mind and reads the game well," BCB's chairman of cricket of operations Jalal Yunus confirmed.

"It is most unfortunate to lose Tamim to injury for this very important series, especially because under his captaincy the team has played some outstanding cricket in the last couple of years and he has been our most prolific batsman in this format. He will be missed but we also feel that Litton has the attributes to do a good job as captain," Yunus added in the official statement.

India will play two ODIs on December 4 and 7 at the Shere Bangla Stadium in Mirpur followed by the third and final ODI at Chattogram on December 10.