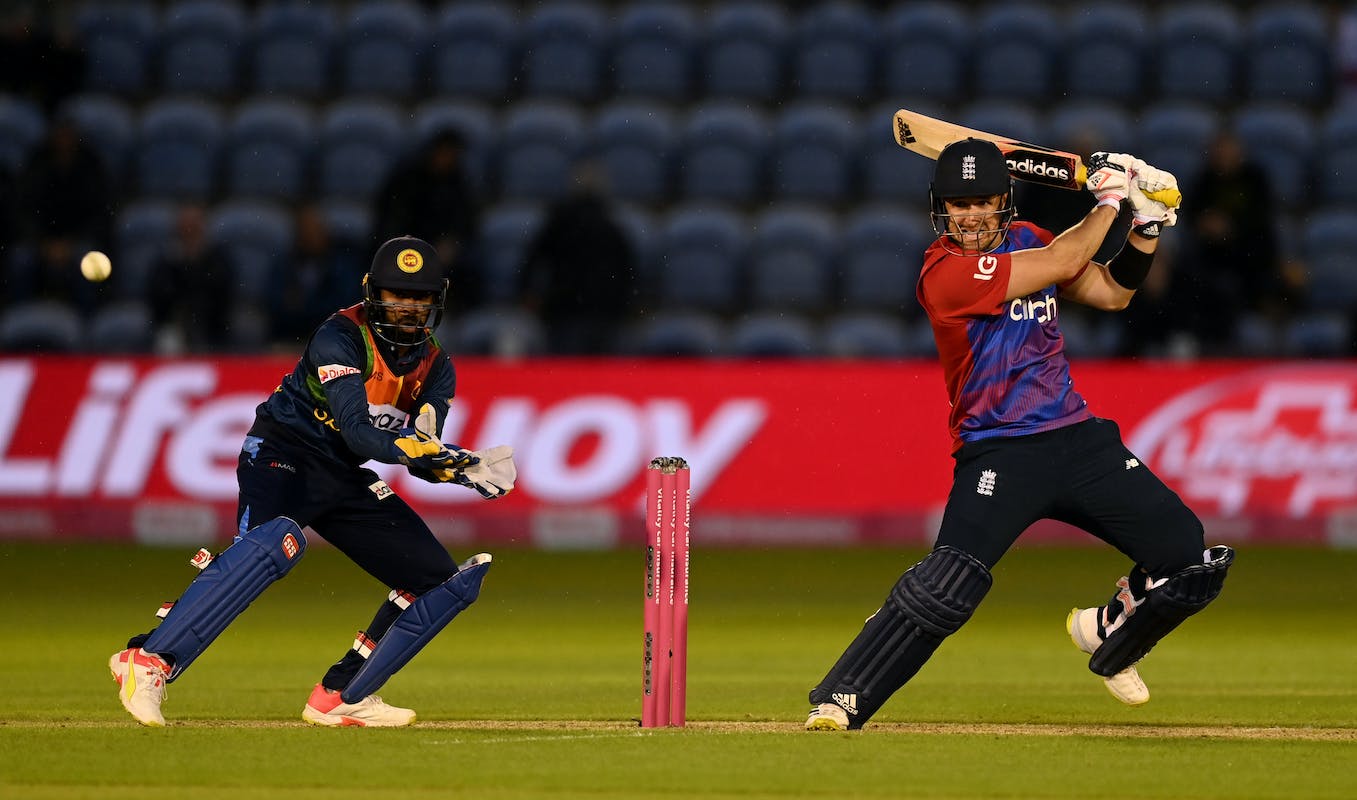 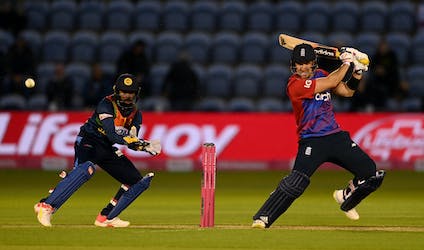 Livingstone is currently nursing an ankle injury he suffered during the The Hundred has been crucial to England's white-ball rebuild following the retirement of Eoin Morgan. Foakes has been consistent in the middle-order for the red-ball set up and recently scored his second Test hundred against South Africa.

Roy's form nosedived in the last few months and was left out of England's T20 World Cup squad while Malan was dropped from the Test set-up following their Ashes debacle.

Harry Brook and Reece Topley, who have been excellent in the white-ball series against India and Pakistan, have received their first incremental contracts alongside pacer Matthew Potts who made his Test debut against New Zealand.

Pacer Jofra Archer, who recently hit the nets after recovering from multiple elbow surgeries, was also among the players who received full contracts.

A total of 30 players were offered central contracts by the ECB for the 2022-23 season.