Livingstone withdraws from BBL to focus on international commitments 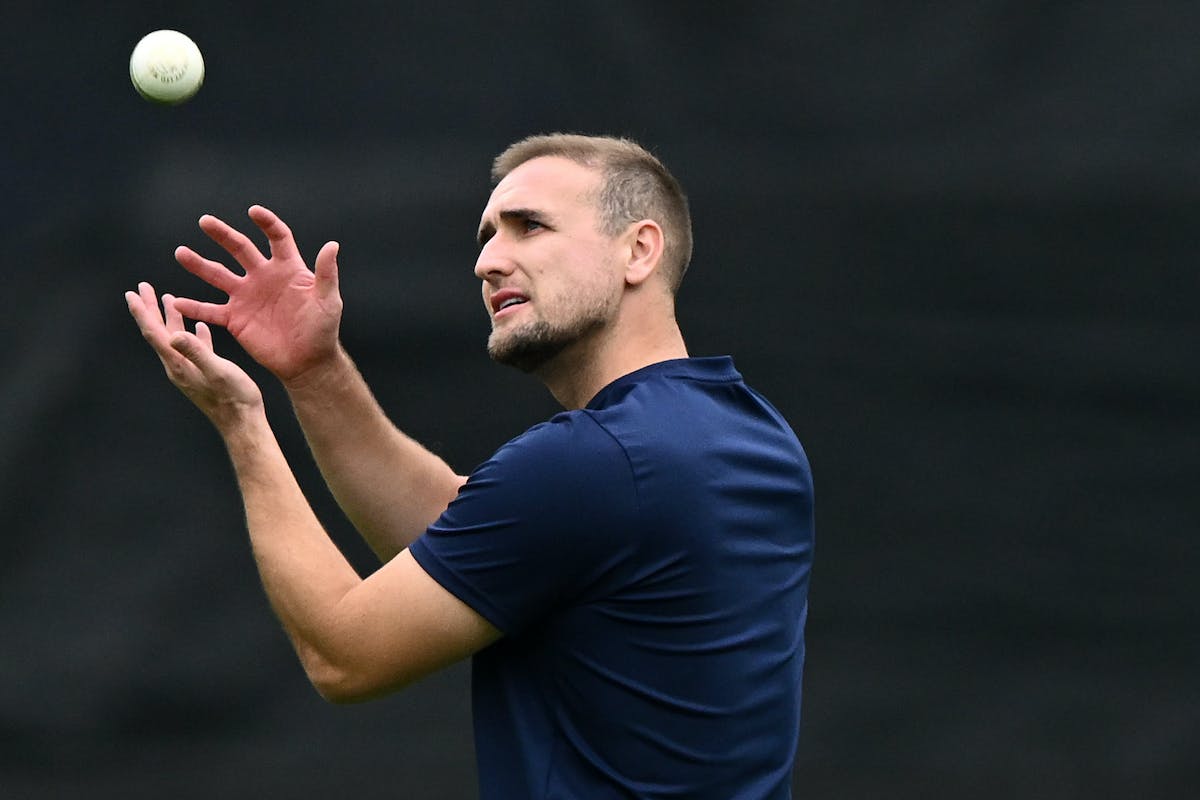 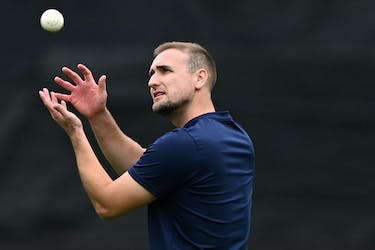 Livingstone withdraws from BBL to focus on international commitments

However, as a short-term relief for the Renegades, they have Andre Russell for a four-game deal for the start of the season

As a major blow to Cricket Australia’s ambition of taking Big Bash League to newer heights, Liam Livingstone, who was the No.1 pick in the draft earlier this year, has decided to pull out of the Big Bash League citing increased demands from international cricket. Livingstone was picked by Melbourne Renegades in August and his presence bolstered the demands of the league and has the potential to disrupt the plans for next Cricket Australia TV rights negotiation ahead of the 2024 auction.

It was estimated that the English all-rounder would be a part of the first part of the BBL and miss the second half, after having signed to play for Duban's Super Giants in the new SA20 league in January. However, when he was selected for England's Test tour of Pakistan in December, things changed rapidly.

"We're obviously disappointed that we won't have Liam as part of our team this summer, but we understand his decision. Liam is a fantastic cricketer and there's a reason we used our first pick in the draft to select him. Since then, his schedule has changed with added international duties and we wish him the best as he pushes for a Test debut," Renegades general manager James Rosengarten said.

"We know Liam had been looking forward to working with our head coach, David Saker, and playing for our club. Hopefully, we can make that happen in the coming seasons. We have been in regular communication with Liam and his management over the last couple of months, which has allowed us to execute a plan that is best for the Renegades for this season.

However, as a short-term relief for the Renegades, they have Andre Russell for a four-game deal for the start of the season but if they will extend the deal now that Livingstone is not a part of the tournament is not clear yet.

"We've already secured Andre Russell for the first four matches and know the match-winning ability he will add to our team. This news has allowed us to explore replacement options with greater availability beyond the first half of the tournament, and we look forward to being able to announce another big-name addition for the Renegades soon."

Livingstone’s absence has further caused Cricket Australia a good marketable name as England all-rounder David Willey also withdrew from this season's BBL after having been signed as a platinum pick in the draft. Glenn Maxwell, Melbourne Stars’ all-rounder, will also not be a part of the tournament following a freak accident in his backward that broke his leg in half.