My friend fell at a really bad angle and my leg just snapped in half : Maxwell 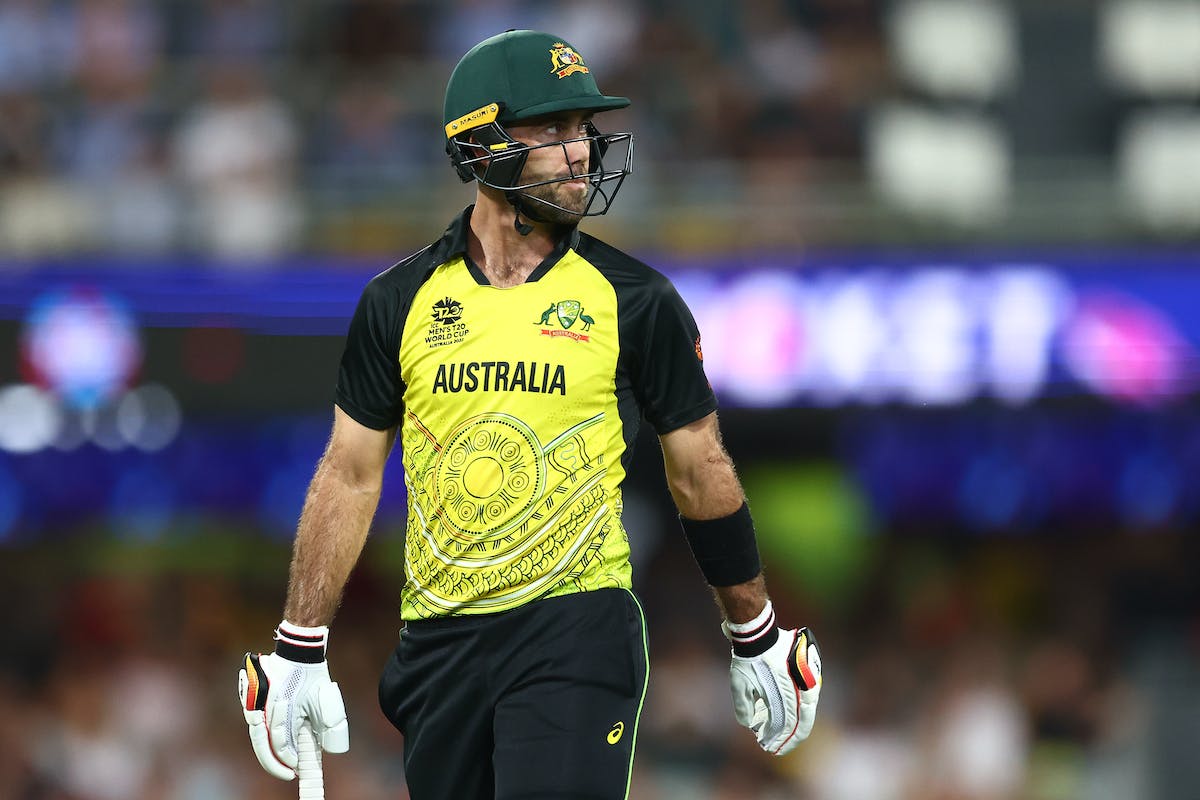 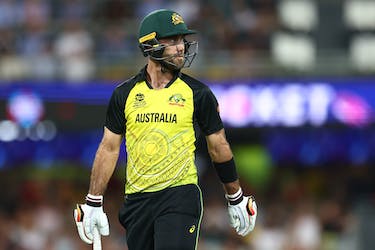 My friend fell at a really bad angle and my leg just snapped in half : Maxwell

Glenn Maxwell has been sidelined for a considerable amount of time after he fractured his leg playing in the backyard. Maxwell slipped and fractured his left fibula for which he underwent a surgery on November 13 but that will have a major repercussion on Australia with Maxwell, who hoped to make a comeback to Test circuit during the India tour next February, in all probability, will be out of reckoning for three months.

With the unfortunate incident now taking a toll, Maxwell, who is now under treatment, explained on Cricket Australia's Unplayable Podcast how he was injured.

"One of my mates, who was also one of my schoolteachers, we were laughing about something and I pretended to chase him off somewhere," Maxwell said. I reckon we both took about three or four steps out there, and both slipped at the same time. I just got my foot stuck a little bit, and he fell, unfortunately at a really bad angle and landed straight on my leg.

Maxwell explained that he was on the ground for 50 minutes with his friends struggling to protect him from the rain in the outdoor area. He was then drove to the hospital but added that he couldn’t sleep for a couple of days at all.

"I probably didn't sleep for two days while I was in agony. It was a pretty horrible couple of days. My wife was unbelievable through it all. I shattered my fibula. So that one I think was the first snap I heard. It was snapped in half, but it also shattered through the bone.

"There was a bit of a chip off the tibia as well [and] I ruptured all the ligaments on top of my foot as well…the syndesmosis ligaments, they're all ruptured. I did a good job of it for such an innocuous thing. This is the frustrating thing about it all - I've done some dumb things on the field, some dumb things off the field, and I've never even come close to injuring myself.

"To do something so innocuously, it's just frustrating. It was just a nothing incident. The amount of times that I've jumped into a pool and gone, 'that was probably a bit more shallow than I thought', and not had even a scratch, not even a bruise or anything, not even a rolled ankle. It was just a little bit slippery, and all of a sudden there goes a couple of months."

Earlier this year, Maxwell received a shock call-up to the Test side for the tour of Sri Lanka, but though he did not get a game in the two-match series, there were murmurs that he would likely take Travis Head’s spot in the XI in the tour of India next year. In fact, the Victorian had even announced that he was all set to play Shield cricket for the first time in three years in a bid to become a permanent fixture in the Test XI.

However, Maxwell now understands that his chances are fading.

"But I think that's probably why I don't want to sort of set any dates or timelines of when I can get back. I would dearly love to be okay for that but I'm a slave to how my body recovers and how quickly I can I suppose get the strength back into it and then get back playing cricket again."