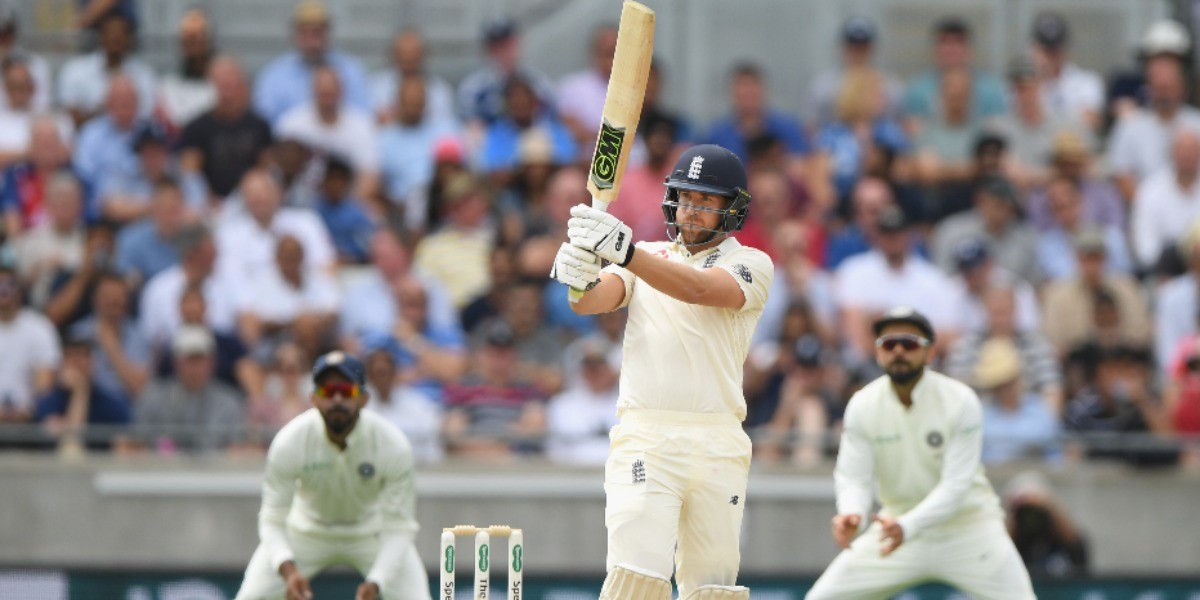 Building a reputation through white-ball cricket, Dawid Malan has a chance to resurrect his Test career

Ahead of the second Test against India at Lord’s, Joe Root was quizzed by a journalist if England’s management was losing patience with repeated top-order failures.

“I think running out of patience is not the right word. As a squad, we are all desperate to see each other succeed,” Root replied pragmatically as if he was expecting the exact question.

However, he wasn’t quite sure when he added: “Of course you want to see that materialize into results on the field and it can be quite tough at the top end of your sport. If that doesn't happen at a certain point we might have to look at making changes.”

A day after a chastening 151-run defeat, England announced Dawid Malan’s inclusion for the third Test at Headingley and axed Dom Sibley. Root might’ve preferred to give Sibley another go overlooking a return of 57 runs from four innings, but at the top level, the captain is not just the only operator.

As a batsman, who primarily bats in the top-four, Malan could be seen as a final roll of the dice for England’s management who are out of options in their Test line-up. Due to the absence of first-class cricket during the peak of their summer, they are left with no other option than to dig up something from their limited-overs side.

It is difficult to look over Malan given his reputation as a white-ball specialist. He is currently the No. 1 batsman in men’s T20Is and is England’s highest run-scorer in the format since 2019. Despite the presence of big hitters such Jos Buttler, Jonny Bairstow, Jason Roy and Eoin Morgan, Malan’s methodical approach in the shortest format has set him apart. 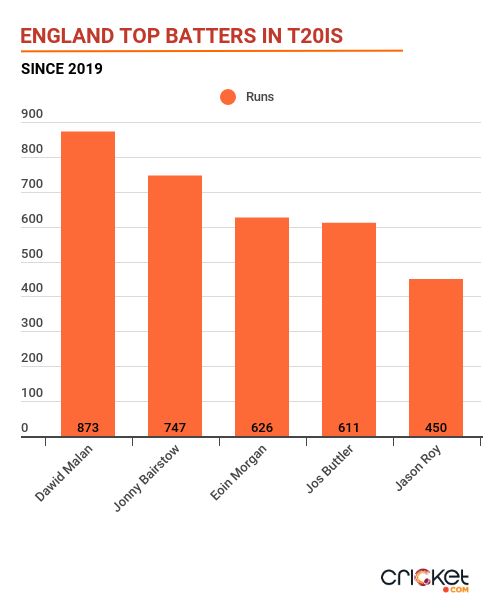 When he begins his innings, Malan bats at a run-a-ball strike rate of 100.35 for the first 10 balls, before ramping the rate up to 137.10 by playing with calculated aggression. Between balls 21-30, his strike rate moves as high as 165.16. This makes him an anomaly in England’s white-ball side filled with dashers, capable of slogging from ball one.

Malan’s approach invites criticism every time he fails irrespective of his T20I rankings. However, a measured way of innings building puts him alongside other batsmen who have managed to find success across all formats. While his T20I credentials saw a decline, opinions around him warranting a chance in the struggling Test batting line-up started to make rounds. 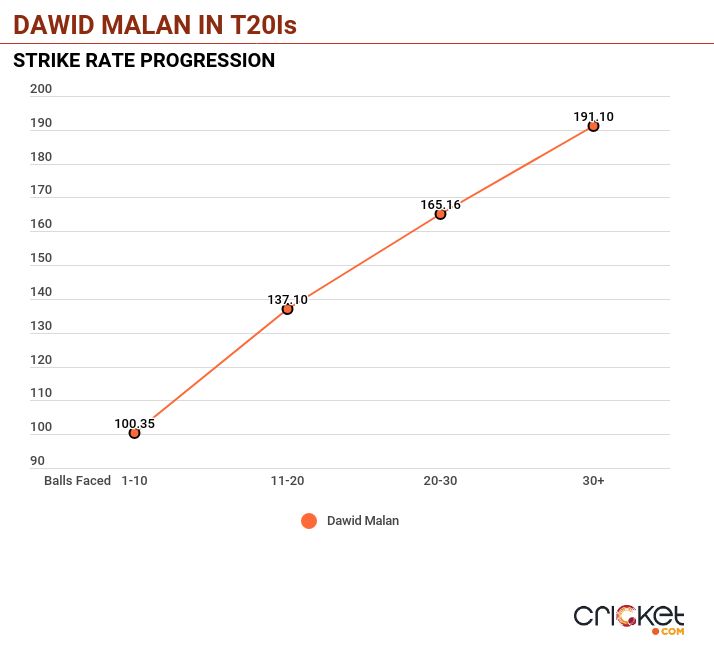 Besides his white-ball credentials, Malan is an experienced campaigner in county cricket for the past thirteen years amassing 10,372 runs at an average of 39.89 including 25 hundreds and 49 fifties. In fact, he began his Test career two years before his maiden ODI call-up. Batting in Middlesex’s top-order Malan has scored above 900 runs for six seasons, which earned him a call-up for the 2017 home series against South Africa.

After managing two fifties from his first eight innings, Malan came into his own during the away Ashes that year where he was England’s top scorer with 383 runs which included a century and three fifties. The left-hander was unable to keep up his performances, managing just two fifty-plus scores from the next 11 innings.

Malan has not played a single Test in three years, with his last appearance coming against India in August 2018 at Birmingham. In that Test, he was assured against Ravichandran Ashwin, but couldn’t keep up with the guile of Ishant Sharma and Mohammed Shami, who dismissed him for scores of 8 and 20. He could be facing the same set of bowlers along with the threat of Mohammed Siraj, who is on a wicket-taking spree.

Since moving to Yorkshire from Middlesex last year, Malan has played just four first-class matches. His demand in limited-overs has kept him further away from red-ball cricket as he played just one match in the 2021 County Championship where he scored a match-winning 199 against Surrey in June.

Apart from a 48-ball 76 against Sri Lanka in the final T20I and an unbeaten 68 against Pakistan in the first ODI, Malan has only single-digit scores to show from his past nine innings. When his Test career came to a screeching halt in 2018, Malan made up for it with big performances in limited-overs cricket. Currently, his white-ball performances have hit a lean patch but now he might have a chance to resurrect his fortunes in the longest format.