Malan hopes white-ball contributions to be recognized for ECB contracts 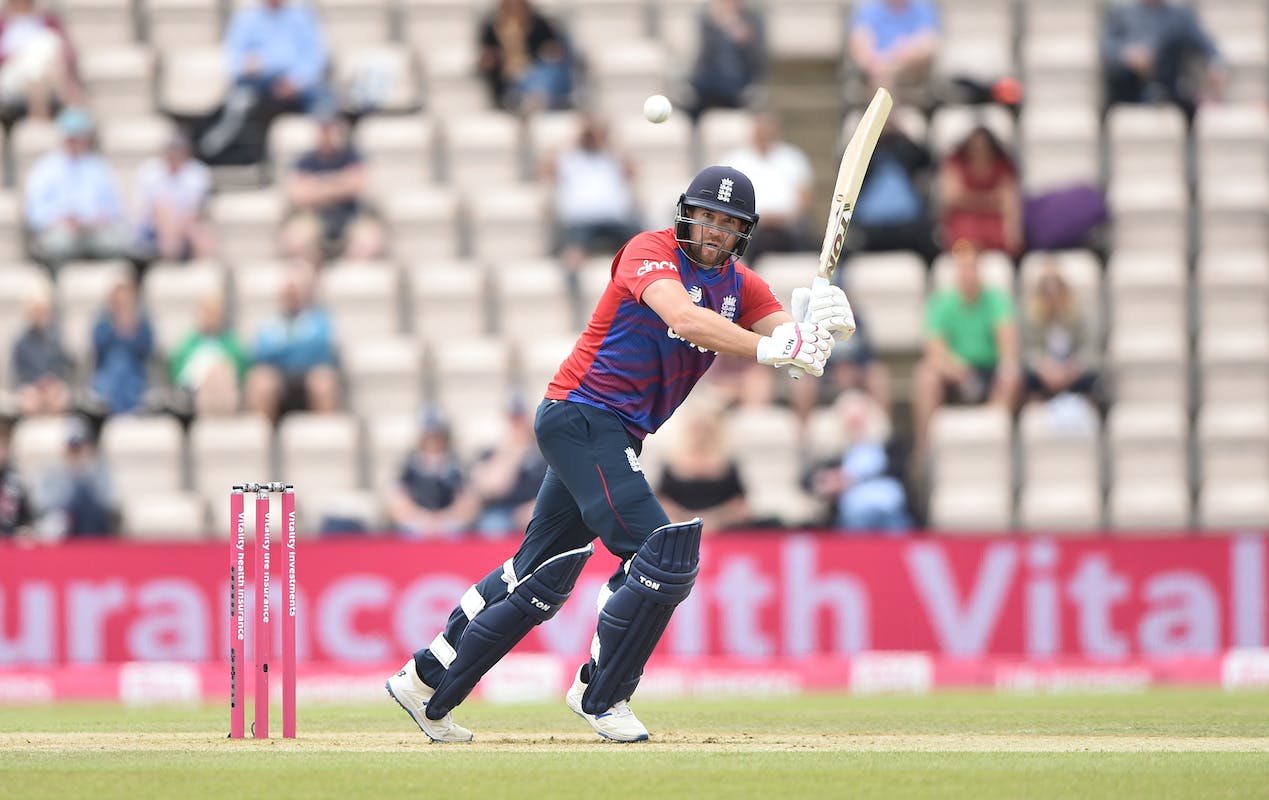 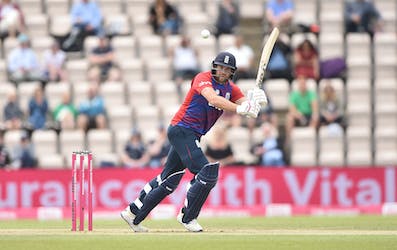 Malan hopes white-ball contributions to be recognized for ECB contracts

England batter Dawid Malan felt that the England and Wales Cricket Board (ECB) should consider players' contributions in white-ball cricket for the contract promotions.

Malan, who has been dropped from England's Test side after the Ashes, was demoted to an incremental contract on Tuesday alongside top-order batter Jason Roy.

Despite his red-ball form taking a hit, Malan has been a consistent in white-ball cricket. The lefthander has scored 430 runs from 14 T20Is at a strike rate of 144.3 and scored 161 runs from three ODIs he played this year.

His contribution of 82 off 49 balls in Wednesday's second T20I against Australia in Canberra set up England's series win.

"There's obviously a slightly strange system with the contracting system. It seems heavily led towards red-ball cricket when you have players that play one or two formats of the white-ball game. They are decisions that I don't make but ultimately, it puts you in tough situations if you're not contracted and you're losing finances playing in tournaments in the winter," Malan said after the match.

ECB had handed full contracts to 18 players for the 2022-23 season with only three white-ball regulars - Moeen Ali, Jos Buttler and Adil Rashid - featuring on the list. Chris Jordan, who is part of the squad for the Australia series, was left out of the contract altogether.

"Hopefully, white-ball cricket can get recognised as Test-match cricket does. You have players here who have been leading wicket-takers for England that don't have a contract, but those are decisions that I don't make. Keysy and I have had that chat already," Malan said.

Malan is currently ranked sixth among ICC T20I Batter Rankings and is England's second highest run-scorer in the format behind Moeen Ali.

"As players, we'd like to be rewarded for our performances for England. You'd guess that's what contracts are for; and if you're ranked top five in the world for three years, you'd hope you'd get recognised with a white-ball contract, but that's just how it works."

"It's still an honour to play for England, and you want to play and win as many games as you can for England," he added.

England are set to play the final and third T20I against Australia on Friday before facing Pakistan in the T20 World Cup warm-up match on October 17.