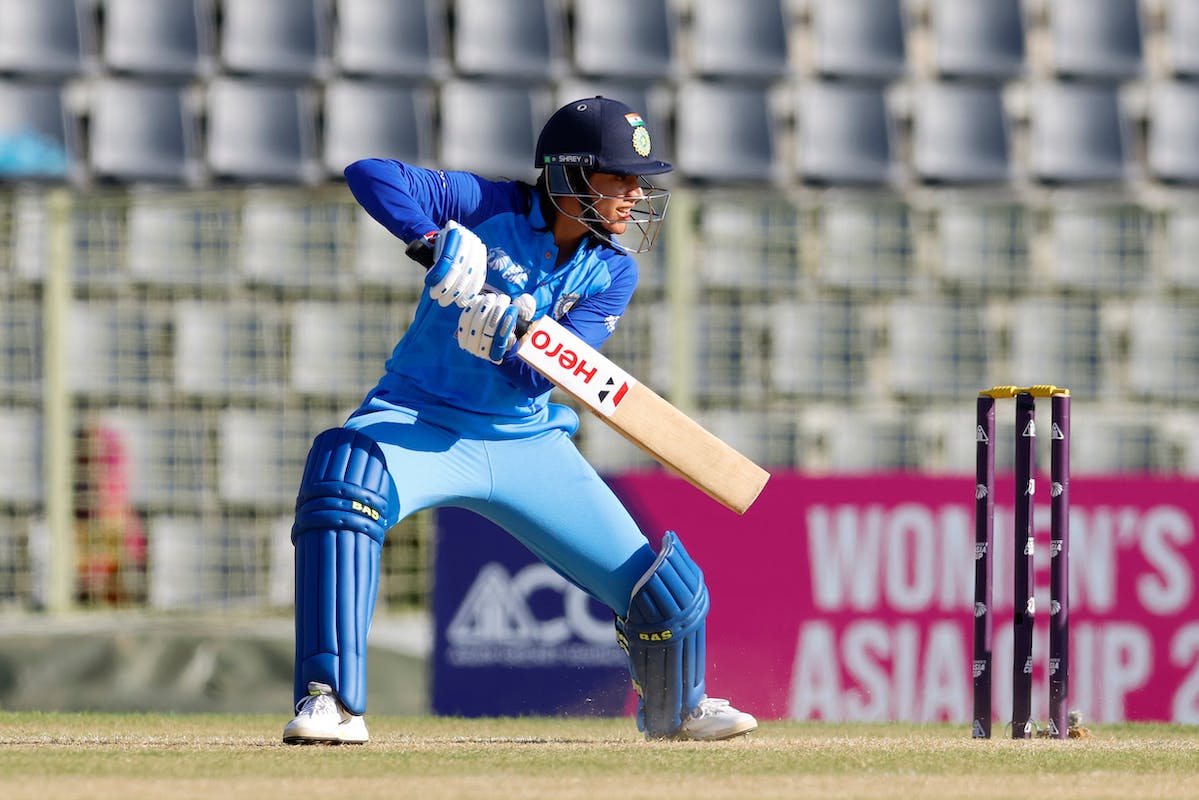 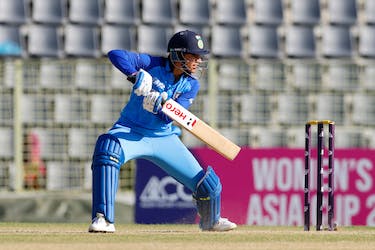 Indian all-rounder Deepti Sharma and opener Smriti Mandhana attained their career-best T20I ranking on Tuesday by moving up to second among bowlers and batters.

Mandhana, who had a quiet Asia Cup 2022, moved to second among ICC T20I Batting rankings following her unbeaten 51 off 25 runs while chasing 65 against Sri Lanka in the final.

The left hander scored 134 runs from five innings in the Asia Cup a strike rate of 130.3. Mandhana pushed Australia's Meg Lanning to the third and is on 730 Rating points while Australia opener Beth Mooney is on 743 points.

Deepti Sharma, who recently moved to third on the bowlers and allrounders ranking, made up a place among bowlers and kept her third place among allrounders. The offspinner finished as the joint-highest wickettaker in the Asia Cup with 13 wickets from eight matches as India lifted their seventh title last Saturday (October 15).

Sri Lanka's Inoka Ranaweera moves up 17 places to 15th on the latest list for bowlers following her 13 wickets at the Asia Cup, while Pakistan spinner Nashra Sandhu also jumps 15 spots to 29th.