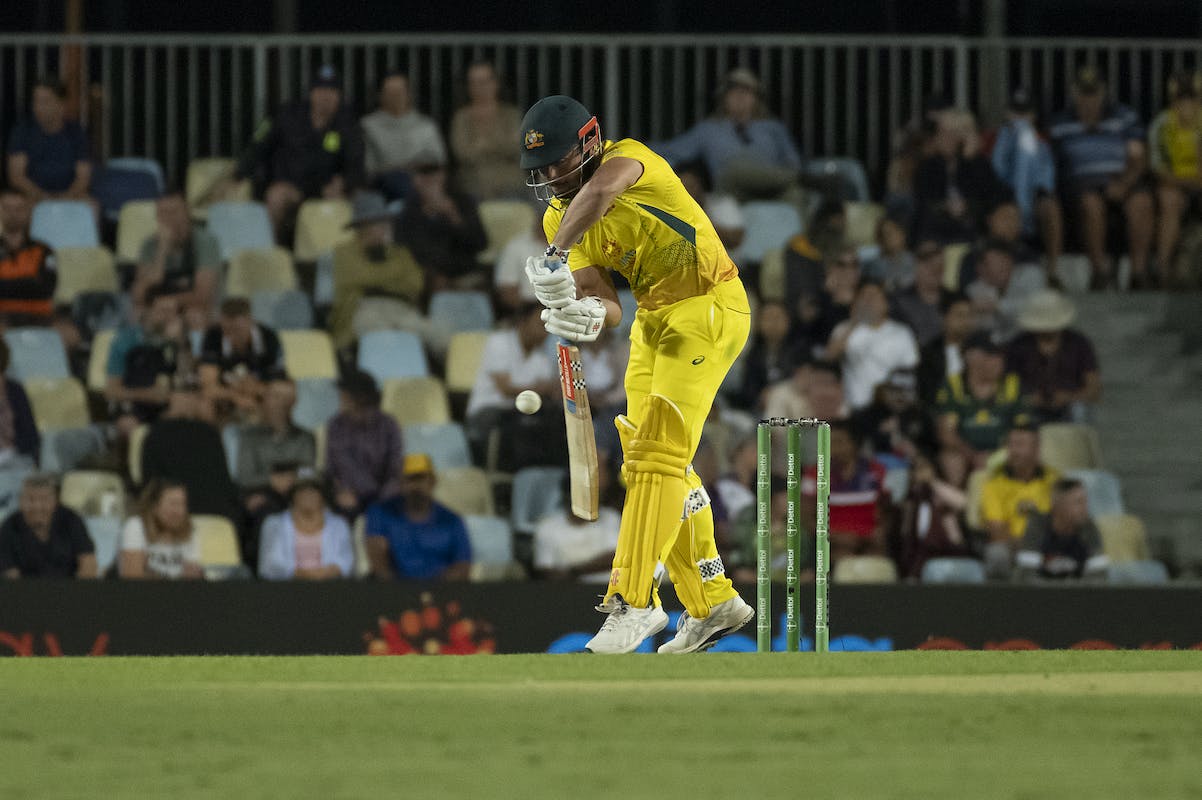 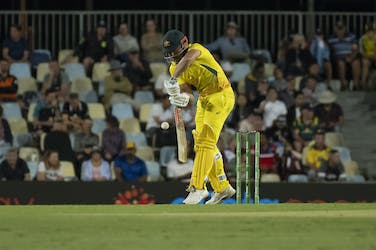 The 33-year-old, however, is expected to return to the XI for the first T20I against England on Sunday

Defending champions Australia have been dealt a blow ahead of their two-match T20I series against West Indies as all-rounder Marcus Stoinis has officially been ruled out, having not yet fully recovered from the side strain he picked up in the three-match ODI series against New Zealand last month.

Stoinis, who also missed the three-match T20I series against India, has not travelled with Australia's squad to the Gold Coast and has instead remained in Perth. The 33-year-old, though, is expected to be fit in time for the first T20I against England on Sunday, October 9, which will incidentally be played at the Perth Stadium.

The absence of Stoinis has solved a selection headache for the management. In the case of everyone being fit and available, there will only be space to fit in one of Steve Smith or Tim David, with both Stoinis and Mitchell Marsh being locks in the XI. But the 33-year-old’s absence has now given the side a chance to field both Smith and David together for one more series.

Should Stoinis not recover in time for the World Cup, he will, in all likelihood, be replaced in the squad by Cameron Green, who was Australia’s Player of the series against India. Green is a part of the squad for the West Indies T20Is, but the 23-year-old is expected to warm the bench, with David Warner returning to the squad.

The Carrara Oval in Queensland will host the first of the two West Indies T20Is on Wednesday, October 5th.