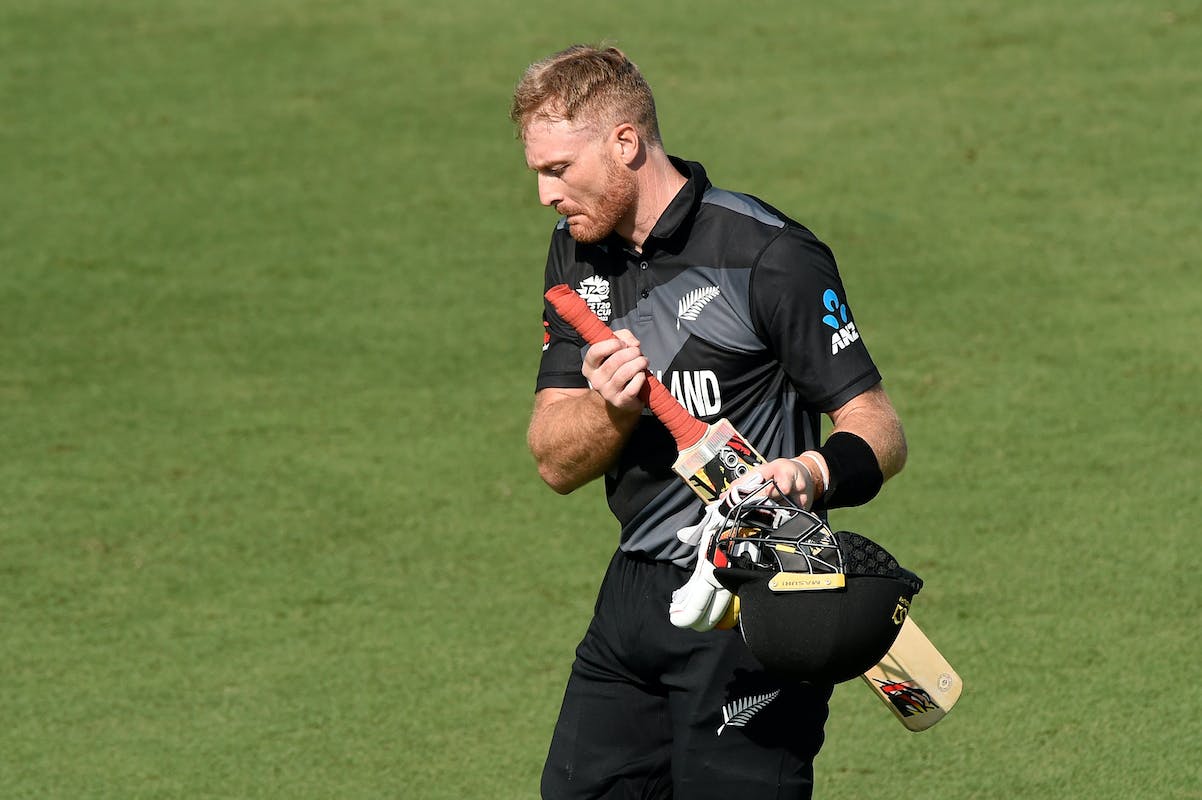 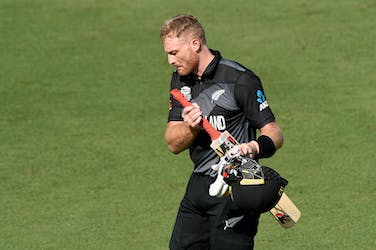 New Zealand batter Martin Guptill becomes the latest player to be released from a central contract, allowing him to pursue opportunities elsewhere. He is the third Blackcaps player after Trent Boult and Colin de Grandhomme to request a release this year.

Guptill, 36, was recently part of New Zealand's T20 World Cup squad but did not get an opportunity to play a single game as Finn Allen was preferred over him. Guptill is New Zealand's leading run-getter in T20Is and third higest in ODIs.

Guptill however has emphasised that he is not retiring from the game and is available for selection. New Zealand Cricket (NZC) too clarified that the opening batter would indeed be in contention for selection going forward but preference would be given to those who have a central or a domestic contract.

“He’s been a fantastic batsman for us for a long period of time, and we certainly don’t wish to stand in his way as he explores other opportunities.

“Martin’s been a giant of the white ball game, a committed and well-respected member of the Blackcaps, and has earned the right to play out his career on his own terms.

“He leaves his contract with our best wishes.”

“Players such as Martin, Trent and Colin, with long and successful international track-records, inevitably end up with alternative playing options at this stage of their careers, and we respect that.

“It’s just part of the natural ebb and flow of individual careers within team sport.”

Guptill says playing for his country has been a massive honour but is being realistic given the current circumstances and feels it is is the right time to consider other opportunities.

“Playing for my country has been a massive honour, and I’m grateful to everyone within the Blackcaps and NZC for their support,” he said.

“But, equally, I’m realistic enough to understand the need to consider my options in the current circumstances.

“With this release, I’m still available for New Zealand, I have the chance to explore other opportunities, and I also get to spend more time with my family – which is important.”

Guptill has not been in particularly good form especially in T20Is this year, with him managing just 232 runs in 10 innings at a strike-rate of 122.75 with no 50-plus scores. After playing just seven games across 2020 and 2021, Guptill scored two tons and as many fifties in 12 innings in 2022, striking at a little over 80. three of those four 50-plus scores however came against the Netherlands and Ireland.

Both Guptill and Boult were recently not picked for the white-ball series against India, but head coach Gary Stead had said that the doors are not closed for either of them.

“The emergence and success of Finn at the top of the order in white-ball cricket means a guy of the class of Martin Guptill misses out – that’s just the nature of high performance sport," Stead said.

“With the 50-over World Cup less than a year away we’re keen to give Finn every opportunity to keep gaining ODI experience, especially against quality opposition such as India.

“The message to both those players is that there’s a lot of international cricket ahead and the door is certainly not closed to them.”

NZC are yet to name a replacement for Guptill in the central contract, but an announcement will be made in due course.