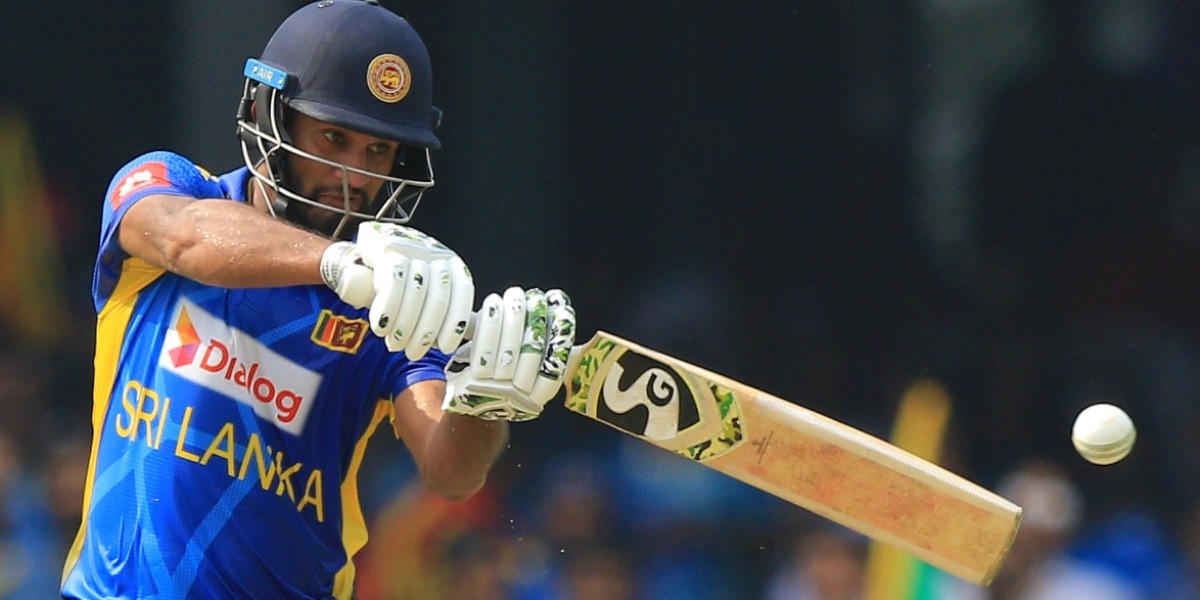 Sri Lanka also need a win to wrack up points for the International Cricket Council's ODI super league, which counts as qualification for the 2023 World Cup

Sri Lanka left Mathews, Karunaratne, Dinesh Chandimal, and senior players behind for their three one-day internationals in Bangladesh. That led to speculation that the team management is planning to leave out senior players, keeping an eye on the 2023 World Cup but Sri Lanka coach Mickey Arthur said, on Thursday, that Angelo Mathews and Dimuth Karunaratne could make a return to the squad.

"I think we just took the team in a direction. There's certainly no door closed on any of them. Angelo and Chandi are fantastic cricketers who are very much part of our Test unit at the moment," Arthur said in Dhaka.

Arthur said that Sri Lanka had to start looking at players for the 2023 World Cup. "That's the balancing act when you are transitioning a team, how you get it right. We will keep tweaking that until you do it properly," he said.

Arthur said Sri Lanka needed a tougher middle order and named Kusal Perera, Kusal Mendis, wicketkeeper-batsman Niroshan Dickwella, and Dhananjaya de Silva as the names the team would be "banking on". In Friday's final match they will be battling to avoid a first whitewash defeat to Bangladesh.

"We battled to come to terms with the spinners, which is very surprising for me. The batsmen I see out in the nets are totally different to the batsmen who have gone out in the middle," said Arthur.

"Whether it is performing under pressure or fear of failure – those are things you have to take out of their mind."

Sri Lanka also need a win to wrack up points for the International Cricket Council's ODI super league, which counts as qualification for the 2023 World Cup. "We want to close off here with a good, hard, disciplined performance tomorrow. We want to take a win home," said Arthur. 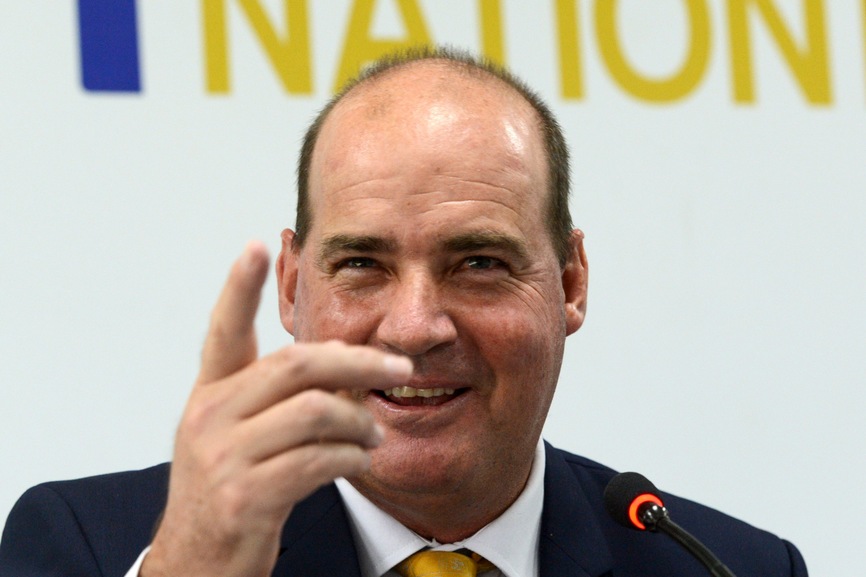 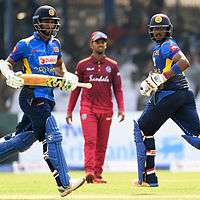 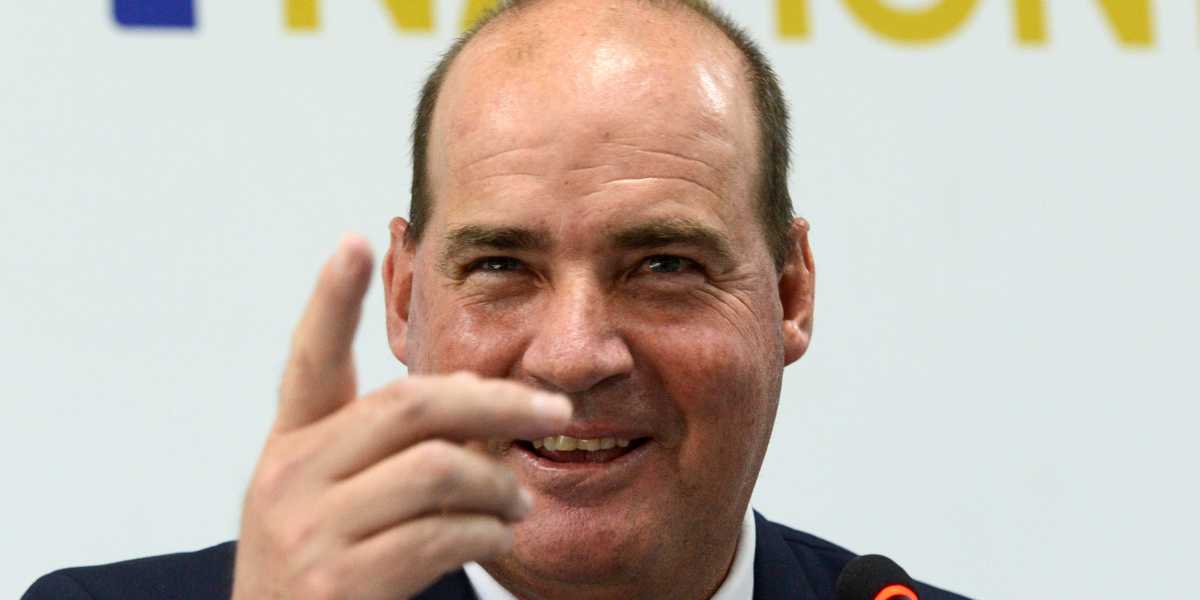