Mendis, Dickwella to be investigated after alleged bio-bubble breach 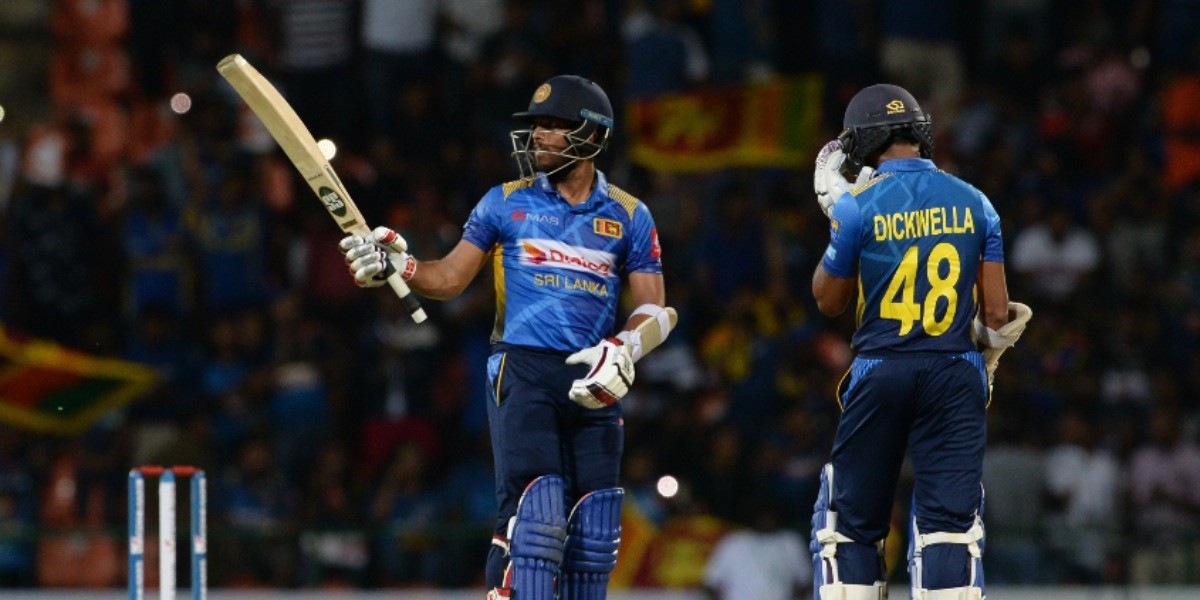 Mendis, Dickwella to be investigated after alleged bio-bubble breach

Sri Lanka Cricket (SLC) has launched an inquiry against Niroshan Dickwella and Kusal Mendis for allegedly breaching the bio-bubble during the ongoing tour of England after a purported video of them on a night out went viral on social media.

SLC will investigate whether they breached the bio-bubble by going out at night. Reacting to the video, which was posted by a Sri Lankan fan, SLC chief Shammi Silva said, "an investigation is underway as they have breached the (code of) conduct."

Sri Lanka went down 0-3 in the T20I series that ended on Sunday. This was their fifth straight series loss in T20 Internationals since October 2020.

Sri Lanka will play the first of three ODIs with England on Tuesday at Chester le Street.