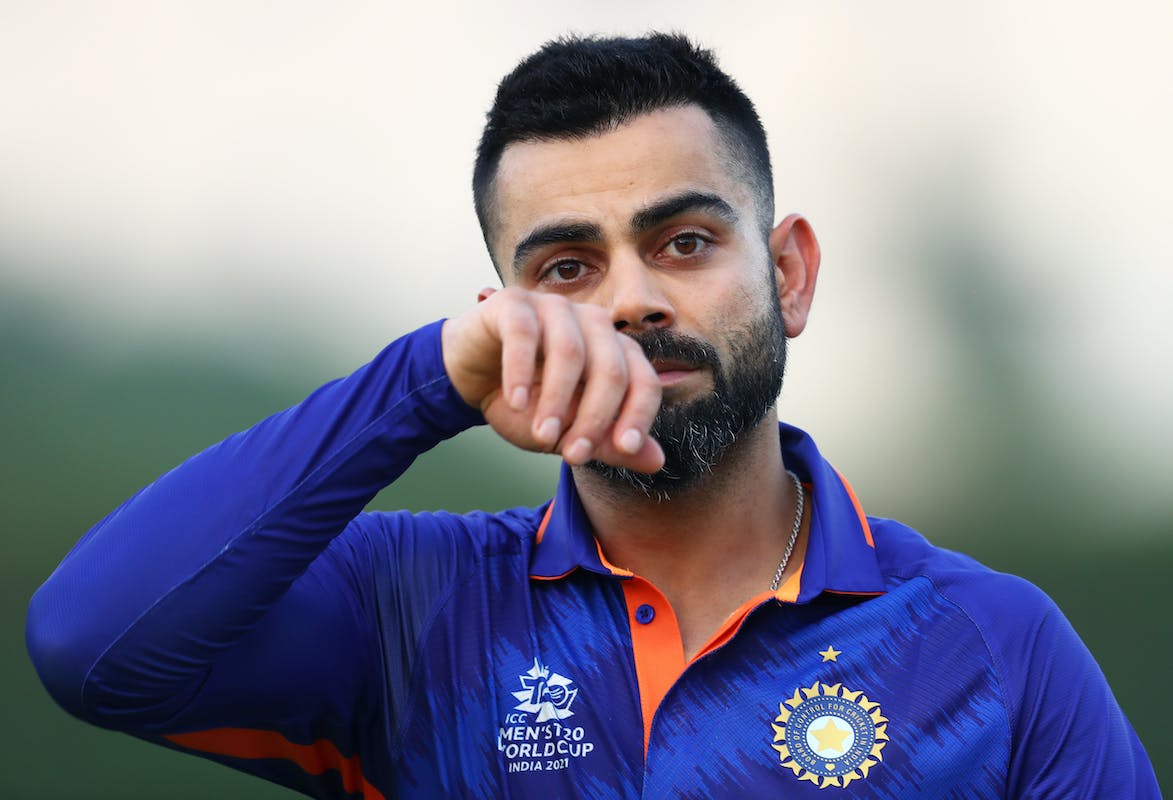 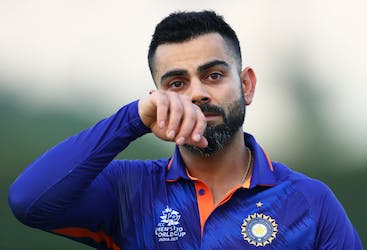 Kohli, one of the world's highest-paid athletes, has not scored a century in any format since 2019

Virat Kohli built a reputation for in-your-face aggression and exemplary batting, leading his team to the top of the five-day rankings. However, for a while, he has been plagued by a run of poor form and has been relieved of his captaincy of all formats since late last year after a dismal showing at the Twenty20 World Cup. With a lot of pressure, it takes a toll on the mental health of the players, and he stated that he struggled with his mental health throughout his career.

"I personally have experienced times when even in a room full of people who support and love me, I felt alone, and I am sure that this is a feeling that a lot of people can relate to," he said in an interview published Wednesday.

"It is definitely a serious issue and as much as we try to be strong at all times, it can tear you apart."

Kohli said it was important for athletes to rest and recover from the pressures of sport and reconnect with their "core self".

"If you lose that connection, it wouldn't take very long for other things to crumble around you."

His comments came just months after he revealed he had struggled with depression after failing to score runs during an England tour in 2014. "It's not a great feeling to wake up knowing that you won't be able to score runs... I felt I was the loneliest guy in the world," he said on a podcast with English commentator Mark Nicholas in February.

Kohli, one of the world's highest-paid athletes, has not scored a century in any format since 2019.