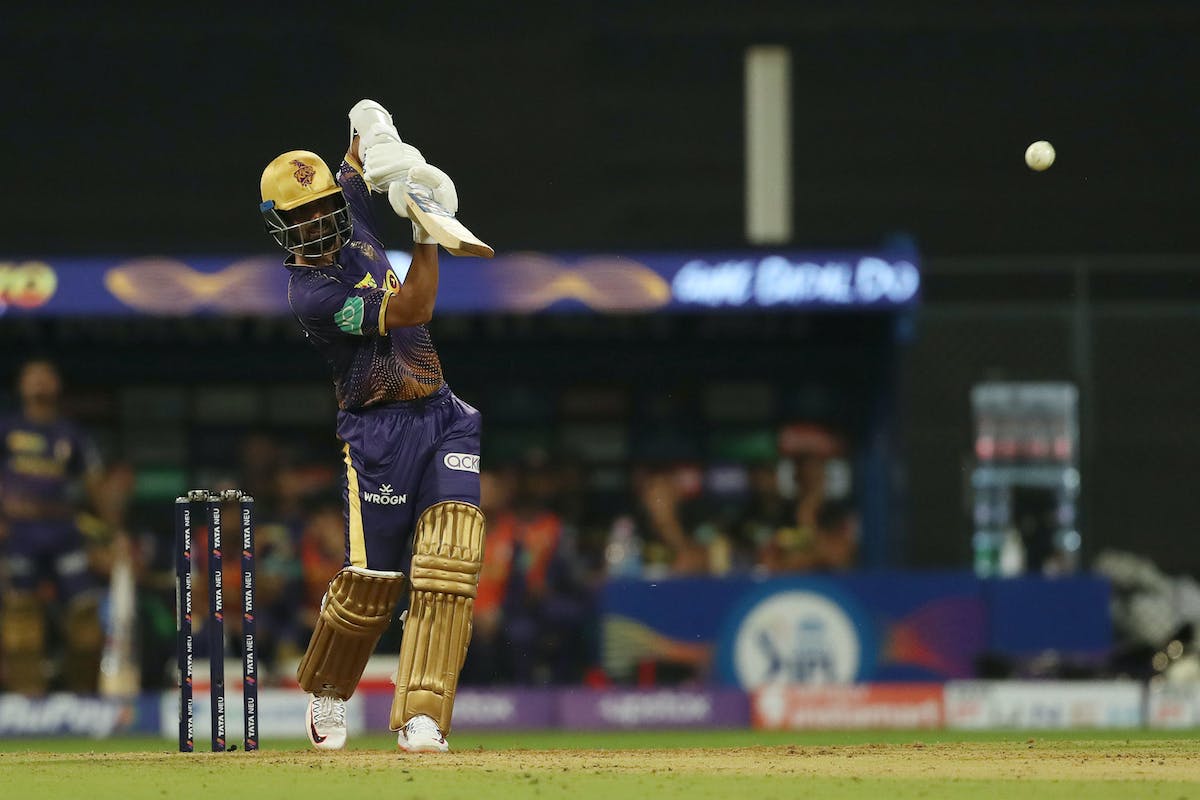 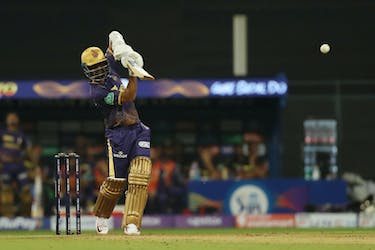 Ajinkya Rahane played an aggressive knock in the Indian Premier League (IPL) 2022 opener against Chennai Super Kings, scoring 44 off just 34 deliveries. His knock set up a terrific platform for the team as they went on the beat Chennai Super Kings (CSK) by six wickets in Mumbai on Saturday (March 26).

After being on and out of the XI in the IPL over the last few years, Rahane grabbed the opportunity with both hands. A lot of it has to do with the confidence shown by head coach Brendon McCullum, who said has told everyone to play fearless cricket, which gave Rahane the license to play his natural game.

“The message has been really clear from Brendon, for everyone actually, to play fearless cricket," Rahane said at a virtual press conference after the game.

Reflecting on the win over CSK, Rahane said it boils down to the preparation they have put in ahead of the season. “It’s good to win the first game against CSK. The first game is always important, but this is a long tournament. As a team, our bonding has been really good. We are enjoying each other’s success," the KKR opener said.

"Our preparation has been really good. It is important to start off well and credit goes to everyone for this victory.”

Rahane also said that he has not done anything differently to prepare for the IPL, but has not got many opportunities at this level to prove himself.

“I didn’t do anything differently. The only difference was that I got a chance to play after a long time. Over the last two years, I have played very few matches," the former India Test vice-captain said.

"But thanks to KKR who backed me and gave me this opportunity and also the freedom to play. Before the tournament, I was focusing on my process and then I got this chance.”

KKR will look to make it two in two when they take on Royal Challengers Bangalore (RCB) in their next match on Wednesday (March 30) at the DY Patil Stadium, Navi Mumbai.