Modern-day one-day cricket is a drag, it is kind of dying: Wasim Akram 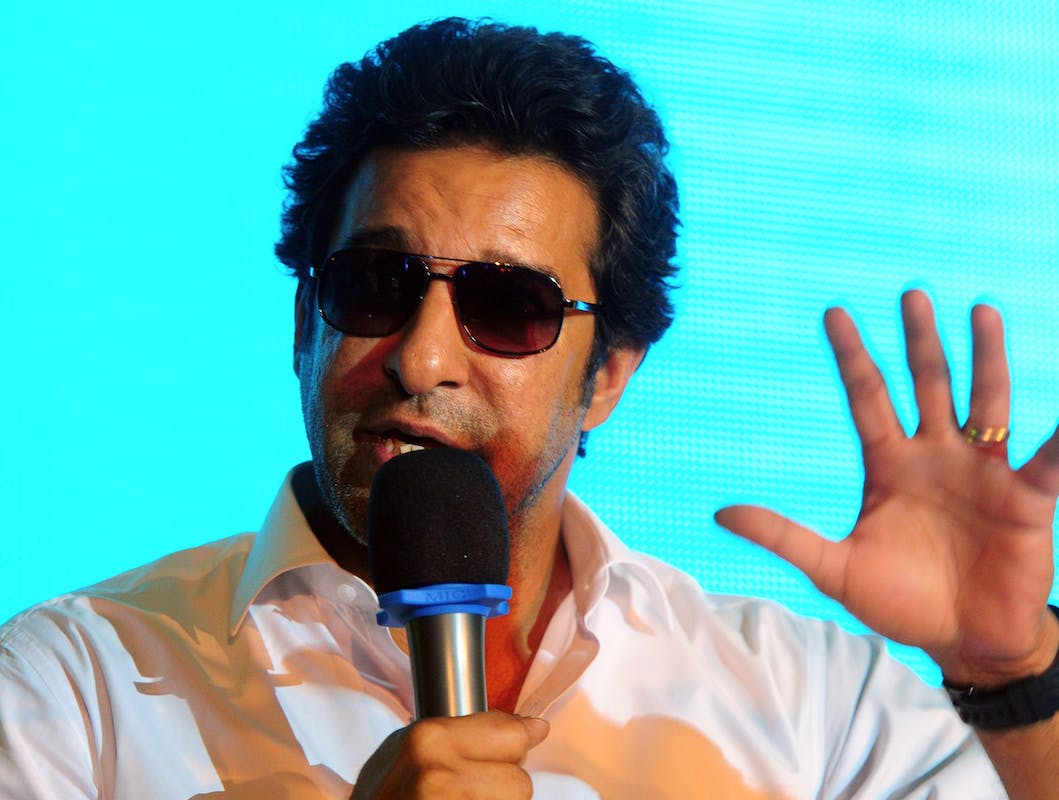 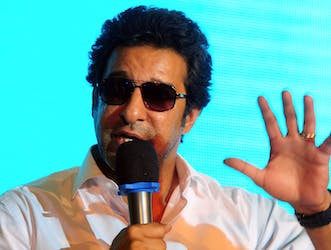 Modern-day one-day cricket is a drag, it is kind of dying: Wasim Akram

Former Pakistan skipper Wasim Akram asserted that he understands why Ben Stokes decided to call it a day from one-day internationals, and claimed that 50-over cricket is ‘kind of dying’ owing to its dragging nature.

Amidst criticism from prominent players such as Ravichandran Ashwin and Trent Boult about the ‘boring’ nature of ODIs, Stokes, earlier this week, added fuel to fire by announcing that he was permanently giving up 50-over cricket. Stokes took the decision in order to manage his workload, but experts opined that the all-rounder deciding to give up ODIs — and not T20s — spoke volumes about the state the format currently finds itself in.

Speaking on The Telegraph’s Vaughany and Tuffers Cricket Club podcast, Akram, the second highest wicket-taker in ODI history, gave a brutal assessment of the ODI format and stated that, even as a commentator, he finds modern-day one-day cricket to be a drag.

“Him (Stokes) deciding that he is retiring from one-day cricket is quite sad but I agree with him,” said Akram on the podcast.

“Even as a commentator … one-day cricket is just a drag now, especially after T20. I can imagine as a player. 50 overs, 50 overs, then you have to pre-game, post-game, the lunch game.

"T20 is kind of easier, four hours the game is over. The leagues all around the world, there is a lot more money - I suppose this is part and parcel of the modern cricket. T20 or Test cricket. One-day cricket is kind of dying.

“It is quite tiring for a player to play one-day cricket. After T20, one-day cricket seems it is going for days. So players are focussing on more shorter format. And longer format obviously [with] Test cricket.”

ALSO READ: ODI cricket is losing its relevance — Stokes’ retirement all but confirms it

The 56-year-old, in fact, went as far as stating that the administrators of the game should give serious thought to scrapping the one-day format permanently.

“I think so. In England you have full houses. In India, Pakistan especially, Sri Lanka, Bangladesh, South Africa, one-day cricket you are not going to fill the stadiums,” Akram said, when asked if administrators should consider scrapping ODI cricket.

The former Pakistan skipper further went on to explain why he prefers Test cricket to one-day games. The Test arena, in his opinion, is where legacies are created.

“There’s a battle within the battle in Test cricket,” he said.

“I always preferred Test matches. One-day used to be fun but Test matches were where you were recognised as a player … where people still pick you for the world XIs. OK money matters - I understand where they are coming from - but they should also remember if they want to be recognised as one of the greats of the game.”