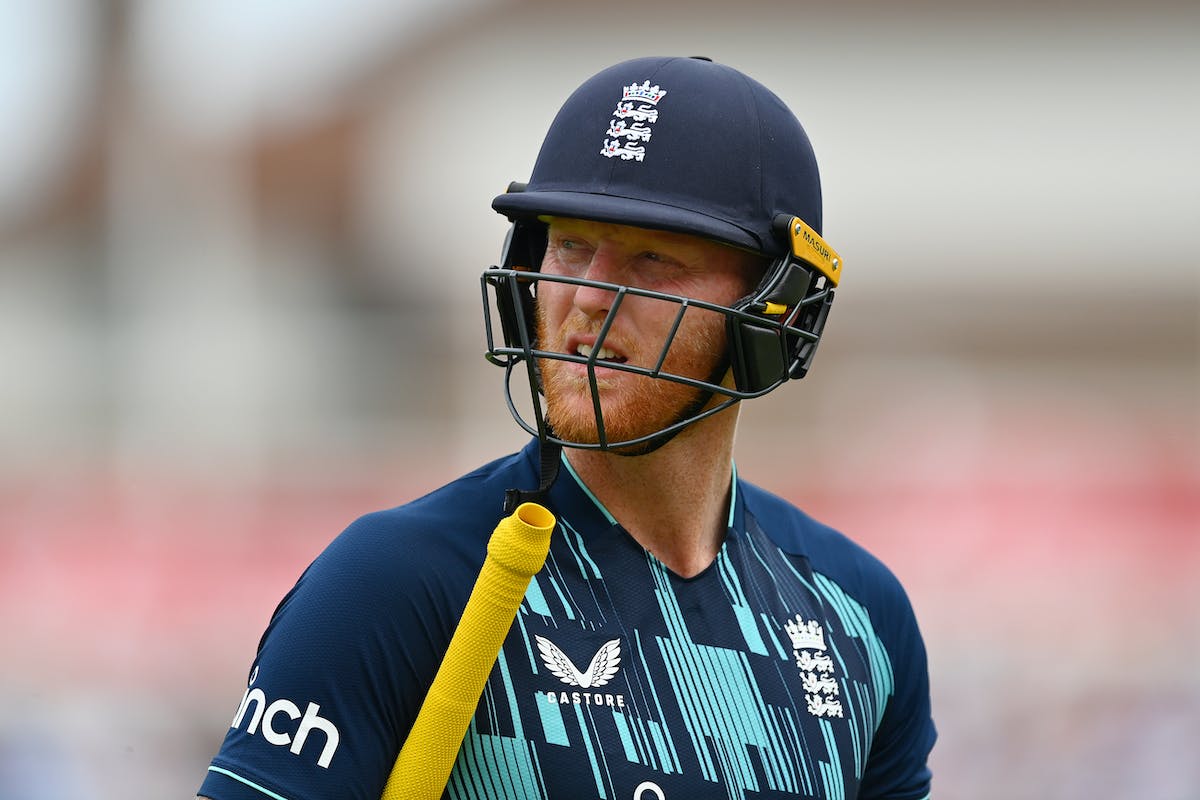 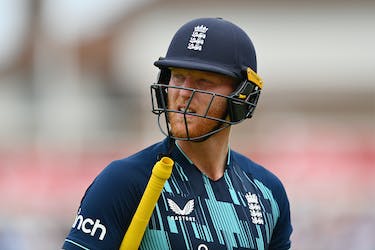 It does feel like the format is falling apart because at this point, there seems to be no incentive for players to pursue it

Ben Stokes, a player at the absolute peak of his powers and one of the finest athletes of this generation, has decided that it will no longer be sustainable for him to continue playing all three formats of the game. This isn’t one bit surprising, for nearly everyone in the cricketing fraternity has, for a while, been expecting Stokes to free himself up — by giving up a format — in order to prolong his career. It had to happen.

The curious part, however, is that it’s ODI cricket that he’s chosen to give up.

In a week where the hot topic of discussion has been how ODI cricket has become ‘boring’, Stokes’ retirement has now added to the narrative that the 50-over format is slowly but steadily losing its relevance.

Logically, it would have made all the sense in the world for Stokes to give up T20s. He’d barely featured in T20 Internationals anyway — 6 T20I appearances in the last 18 months; 34 appearances across 11 years — and the numbers also indicated that T20 was relatively Stokes’ worst format as a cricketer. Giving up T20s altogether would have also freed up the April-May season (no IPL) and allowed him to focus on red-ball cricket back home, featuring in the County Championship.

And yet, it is the 50-over game that Stokes has decided to do away with. The format that is arguably right up there as his best; the format that helped him immortalize himself.

What does this tell us? It is hard not to deduce from Stokes’ decision that it is ODI cricket, and not Tests, that is in danger of going extinct.

It does feel like the format is falling apart because at this point, there seems to be no incentive for players to pursue it.

Test cricket is prestigious and in almost everyone’s eyes, the pinnacle of cricket. Your achievements there tend to stand the test of time; thrive and you’ll leave a long-lasting legacy. This is why players tend to bear with its rigors even though it’s brutal.

T20 cricket, meanwhile, is lucrative. It is also far easier on the body. There is not a single person in the world that’ll say no to less work and more money, is there?

ODI cricket, currently, is like the worst of both worlds. It is brutal because you spend 100 overs on the field. But neither is it as prestigious as Tests for players to tolerate its length nor is it as lucrative as T20s for athletes to cling on to it at all costs.

Breaking it down further makes it even worse.

Being a batter in modern-day ODI cricket is great because runs are easy to come by, but no matter how great you are, your legacy as an overall batter will only be defined by how you fare in the longest format.

Ask Joe Root. He averaged 51 in ODIs at the end of the 2019 World Cup but hardly anyone cared. It was only when he hit god-mode in Tests that appreciation started pouring in. This is also the very reason why Jonny Bairstow, despite being one of the greatest ODI openers of all time, is desperate to leave an indelible mark in the longest format because he knows that’ll seal his legacy.

And nobody wants to be a bowler in modern-day ODI cricket because OBVIOUSLY.  Flat wickets, batting paradises everywhere. Who would want to be a bowler?

Thus far, we’ve only touched upon the players. But fans are actively losing interest in ODI cricket too. The length of 50-over cricket — 100 overs in total, every game roughly stretching up to 7.30 hours — wasn't a problem back in the day because matches, more often than not, were gripping, often providing a decent battle between bat and ball.

That is no longer the case. Tweaks in rules — tilting the format in favor of the batters — have made ODIs boring and predictable. Now, it’s just a matter of who hits more boundaries.

Earlier this week, Ravichandran Ashwin perfectly summed up why, as a fan, it’s frustrating to watch modern-day ODI cricket.

"I think one-day cricket, the beauty of one-day cricket is - sorry, was - that there was a lot of ebbs and flows left in the game. Somebody needed to just bide their time, take the game deep, and the ball would be reverse-swinging. At one point, 60 balls, 60 to get, with seven wickets in hand, and you're backing the bowling team to win. Not anymore: that's going to be a canter now.

"I'm an absolute cricket badger, a nut, and I switch off the telly after a point of time, watching the one-day game. That's frankly very scary for that format of the game, I think. Those ebbs and flows, when they go missing, it's not cricket anymore, it's just an extended format of T20.”

Perhaps this 50-over ball bashing might have been interesting to watch had T20 not existed, but given the twenty-over format actually exists, why would any fan want to sit through 7.30 hours of ball-bashing as opposed to 3.30 hours?

Fine. Even if ODIs are magically ‘repaired’ and are made interesting to watch — by restoring the balance between bat and ball — the fact remains that there is still no real incentive for players to pursue it. All-format players, specifically.

The biggest — if not the only — motivation for players to play 50-over cricket is to get hold of the ultimate prize which is the World Cup, but one wonders if the day will come when players will stop seeing it as the holy grail. Perhaps Stokes forgoing the opportunity to take part in another World Cup, despite being at the very top of his game, tells us that day is not far away.

Sure, Stokes having already won the World Cup once might have played a part in him retiring despite a WC being around the corner, but ask every elite athlete, they'll tell you they'd prefer to win the World Cup twice rather than just once.

ODI cricket might not be at its lowest, but it certainly feels like it’s at its most vulnerable now. Especially with the number of franchise leagues multiplying manifolds. Stokes has made a very bold call but there is a genuine possibility that he might not be the last. Do not be surprised if more players follow suit in the near future, because one-day cricket, as things stand, is the least appealing format in world cricket for any player.