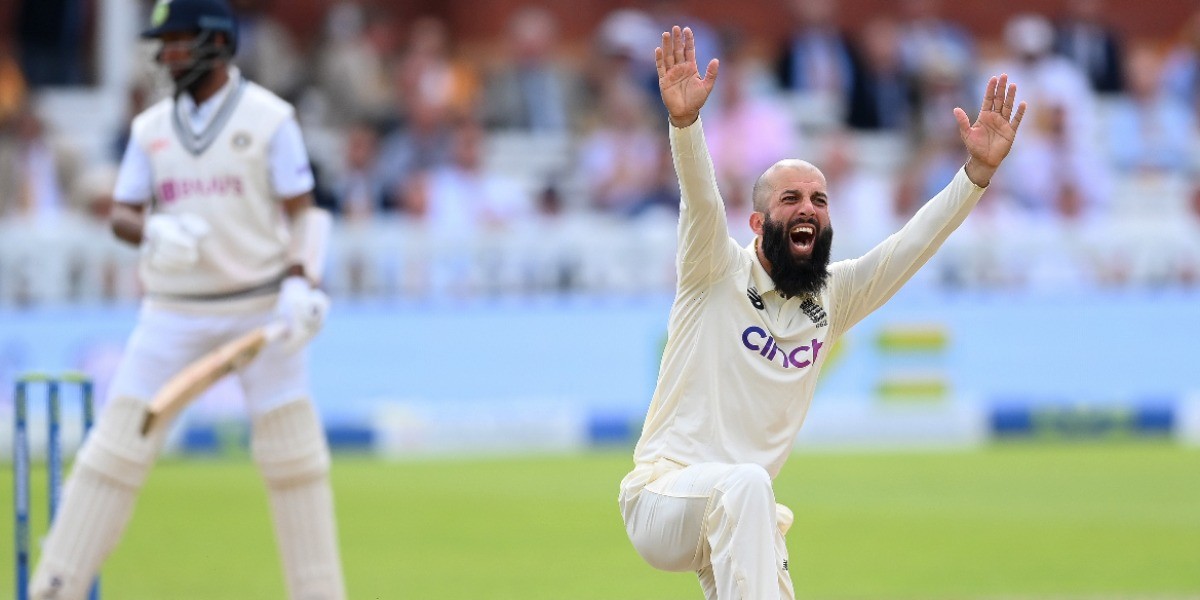 New Ball was due. England needed the floodgate to open and at that very moment, bad light stopped play after what was an engrossing day of Test cricket. However, England can rest easy, thinking they are ahead in the game with India already six down 80 overs with a lead of 154 runs.

Earlier on the day, the seasoned duo of Cheteshwar Pujara and Ajinkya Rahane found the much-needed rhythm to rescue India from a perilous position and give their team a fighting chance. With their in-form openers and skipper Virat Kohli back in the hut at 55 for three and India effectively ahead by only 28 runs, the visitors stared at a batting collapse considering the prolonged struggles of the middle-order and their long tail.

However, Pujara (45 off 206) and Rahane (61 off 146) thrived under tremendous pressure to bat for almost 50 overs for a 100-run stand, taking the game to the final day. When bad light forced early stumps on day four, India reached 181 for six, leading England by 154 runs. Rishabh Pant (14 batting off 29) will need some support from the long Indian tail to add some valuable runs on the fifth morning.

Earlier, Rahane got a life on 31 when he was dropped by Jonny Bairstow off Moeen Ali. Both struggled early in their innings but got better and better as their innings progressed. The two senior batsmen steadied the innings after the visitors lost their top three for 56 runs by lunch. Only 49 runs came in the 28 overs bowled in the session but, most importantly, for India, they did not lose a wicket. Rahane hit a couple of boundaries which included a pull shot off Ollie Robinson while there was a loud cheer from the crowd when Pujara played his 100th ball with only 12 runs to his name. Pujara, who took 35 balls to get off the mark, played his trademark cut shot off James Anderson while Rahane was good with his pull shot off the pacers and sweep against Ali.

The cheer got louder when he got his first boundary, a flick off Mark Wood, off his 118th delivery. Like he had done successfully with Rohit Sharma in the opening session, Wood tried to bounce out Pujara with a barrage of short balls, but the Saurashtra strongman was up for the challenge.

In the morning session, India felt the heat on a sunny Lord's morning as Wood removed their in-form openers before Kohli was caught behind to leave the visitors gasping at 56 for three at lunch. The Indian openers K L Rahul and Rohit Sharma, who made up for the middle-order's prolonged failure so far in the series, could not bat long on this occasion. Like skipper Joe Root did for England, the onus was on Kohli to score a big one and bring his team back into the game but he could not do so.

Kohli (20 off 31) made a promising start before poking at a wide Sam Curran delivery to leave his team in deeper trouble at the stroke of lunch. Root introduced Wood rather early in the session with the ball not doing much in the air. Having the advantage of extra pace, Wood hit the deck hard to trouble the batsmen. He got rid of first-innings centurion Rahul (5 off 30) with a back of a length delivery that straightened slightly to take the outside edge, leaving the batsmen stuck in the crease.

Rohit (21 off 36) once again looked in sublime touch before falling to the pull shot for the second time in the series. Having pulled Wood for a six, Rohit went for another one and the same over but failed to control the shot, to be caught at deep backward square. 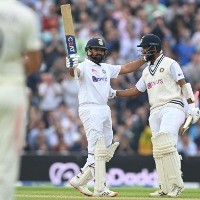 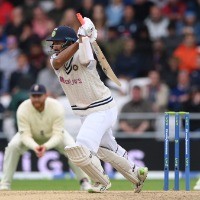 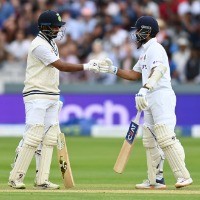 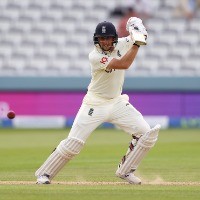