Mohammad Shami shares tricks of the trade with Shaheen Afridi 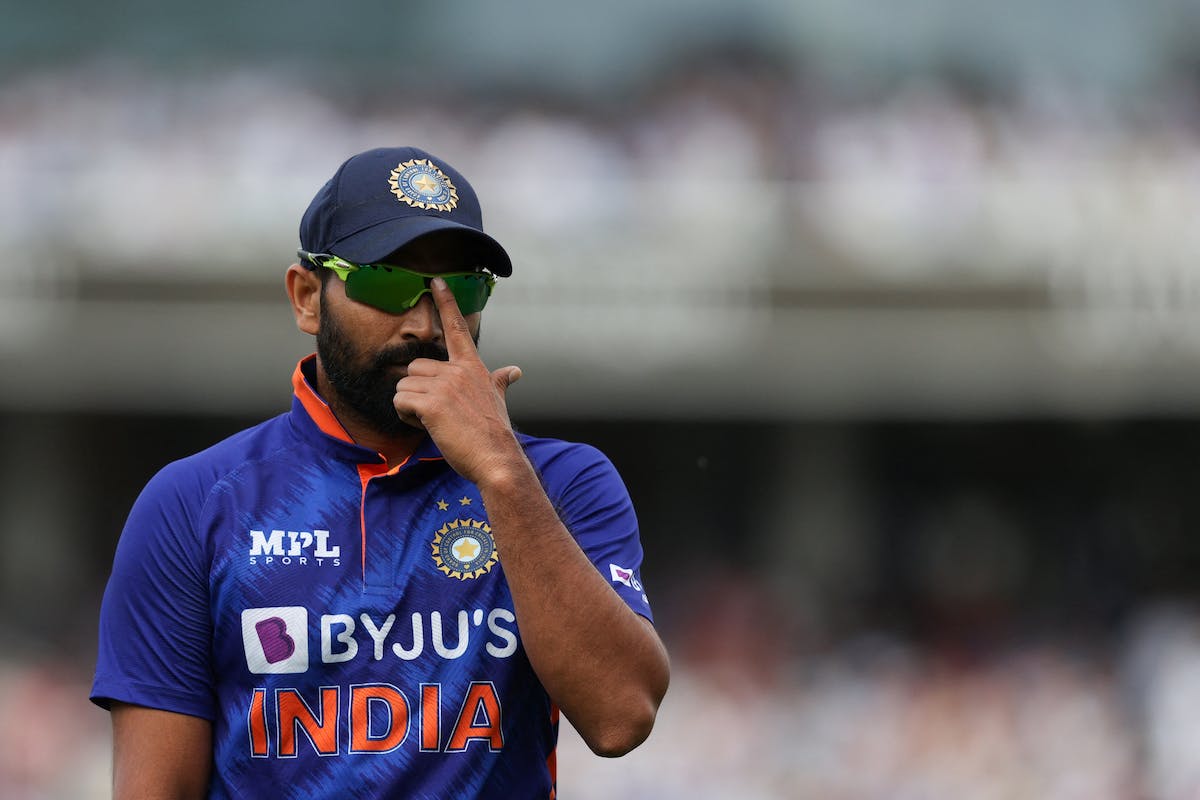 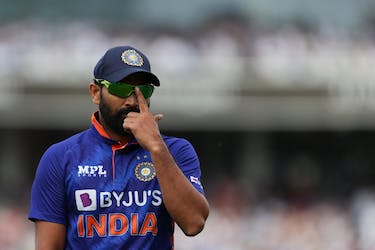 Mohammad Shami shares tricks of the trade with Shaheen Afridi

Camaraderie between the likes of Mohammad Shami and Shaheen Shah Afridi on Monday (October 17) added another dimension to the hype, the feeling of one-upmanship among fans that precedes an India-Pakistan World Cup clash.

In a video posted on Twitter by the Pakistan Cricket Board (PCB), Shaheen was seen praising Shami's ability to bowl with an upright seam.

The @T20WorldCup meetup: Stars catch up on the sidelines 🤩#WeHaveWeWill | #T20WorldCup pic.twitter.com/J1oKwCDII2

Shami bowled a brilliant 20th over, in which he picked up three wickets, to fashion India's six-run victory over ICC T20 World Cup hosts Australia in their warm-up match here. Pakistan lost its warm-up game to England by six wickets.

Shami, who was not part of the original squad, was drafted into the team after an injury ruled Jasprit Bumrah out of the tournament.

Both Shami and Afridi were training together in the nets.

India will begin their campaign against Pakistan on October 23 at the Melbourne Cricket Ground. Bangladesh and South Africa are the other members of that group in Super 12.

In another video, Gavaskar was seen helping out Pakistan's prolific run-scorer and skipper Babar with tips. Babar met the India batting legend during a private party, where Gavaskar gifted the Pakistani a cap signed by him, a day after his 28th birthday.

The Pakistan captain greeted the former India skipper, while the latter wished him 'Happy Birthday'.

Saqlain Mushtaq and Mohammed Yousuf, who are part of the Pakistan coaching staff, were also present alongside Gavaskar and Babar.