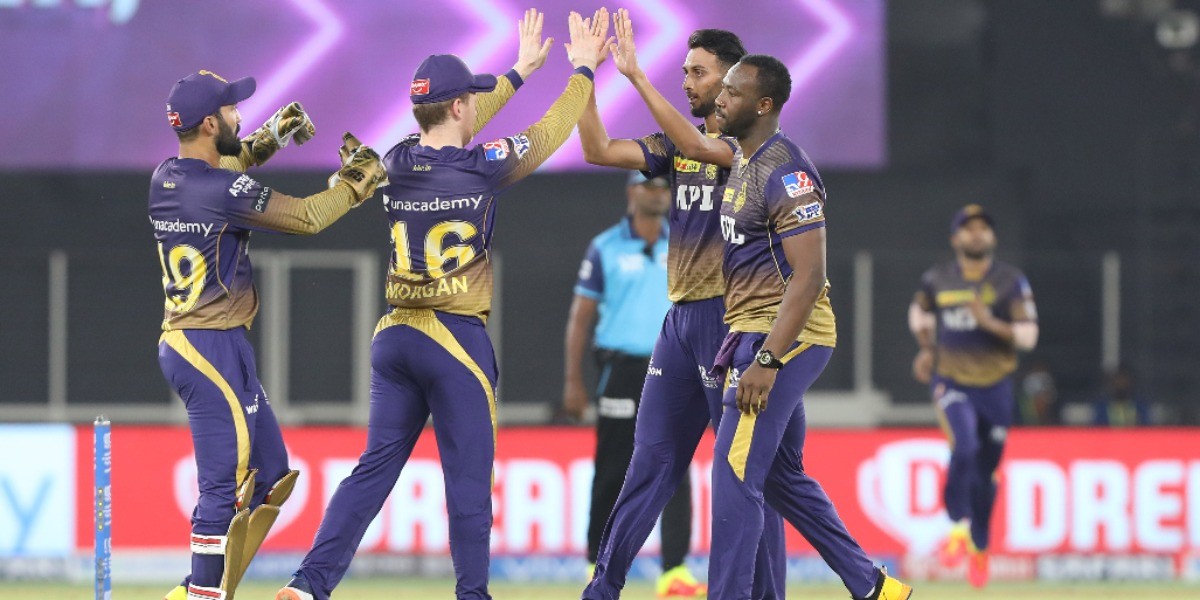 With this win, KKR moved to the fifth spot, while Punjab slipped to No. 6

Eoin Morgan was scratchy with the bat and so were Kolkata Knight Riders, but it was more than enough to get the better of Punjab Kings in Match 21 of the Indian Premier League 2021 in Ahmedabad on Monday (April 26). Meanwhile, KL Rahul and Co. hardly displayed any intent and allowed Kolkata to dictate terms throughout the game. The Men in Purple won the match by five wickets and brought an end to their four-match losing streak.

The surface wasn't perfect for batting but Punjab made it look worse. Asked to bat, Punjab kept losing wickets at regular intervals and could only manage 123/9 in their 20 overs. The likes of Prasidh Krishna (3/30), Sunil Narine (2/22), Pat Cummins (2/31), Varun Chakravarthy (1/24) and Shivam Mavi (1/13) were all amongst wickets and never allowed Punjab's batting unit to get going. In response, Kolkata lost three wickets in as many overs but Morgan (40-ball 47*) and Rahul Tripathi (32-ball 41) put on 66 runs for the fifth wicket which helped their team to get the job done with 3.2 overs to spare.

Punjab openers Rahul and Mayank Agarwal showed no urgency in the powerplay and allowed Mavi to bowl four overs on the bounce. The young paceman bowled three out of the first six overs and conceded only nine runs. There was some lack of bounce but the surface hardly offered any movement with the new ball. Rahul has been criticised a lot for his strike rate of late but Agarwal too played a weird brand of cricket. There were quite a few deliveries bowled in the slot, especially by Mavi, but the two openers did nothing about it.

Rahul wasted 20 deliveries for his 19, while Agarwal scored 31 off 34. Punjab lost Rahul and Chris Gayle (0) in the space of two overs and couldn't recover thereon. Deepak Hooda (1) was once again sent ahead of Nicholas Pooran but failed to make an impact this time around. The right-hander was caught at backward point off Prasidh Krishna's bowling as Punjab continued to slide further and further. Once the seamers were done, Narine and Chakravarthy took over and made their lives even more miserable.

This was a perfect opportunity for Pooran to finally make an impression this season but the left-hander from West Indies once again failed to deliver. He clobbered Chakravarthy for a six and a four but before he could do any substantial damage, the mystery spinner had his revenge in the next over and castled him for a run-a-ball 19. It was Chris Jordan (18-ball 30) who gave Punjab something to defend by smoking three sixes in the last two overs. Punjab crossed the 120-run mark but it was never going to be enough. 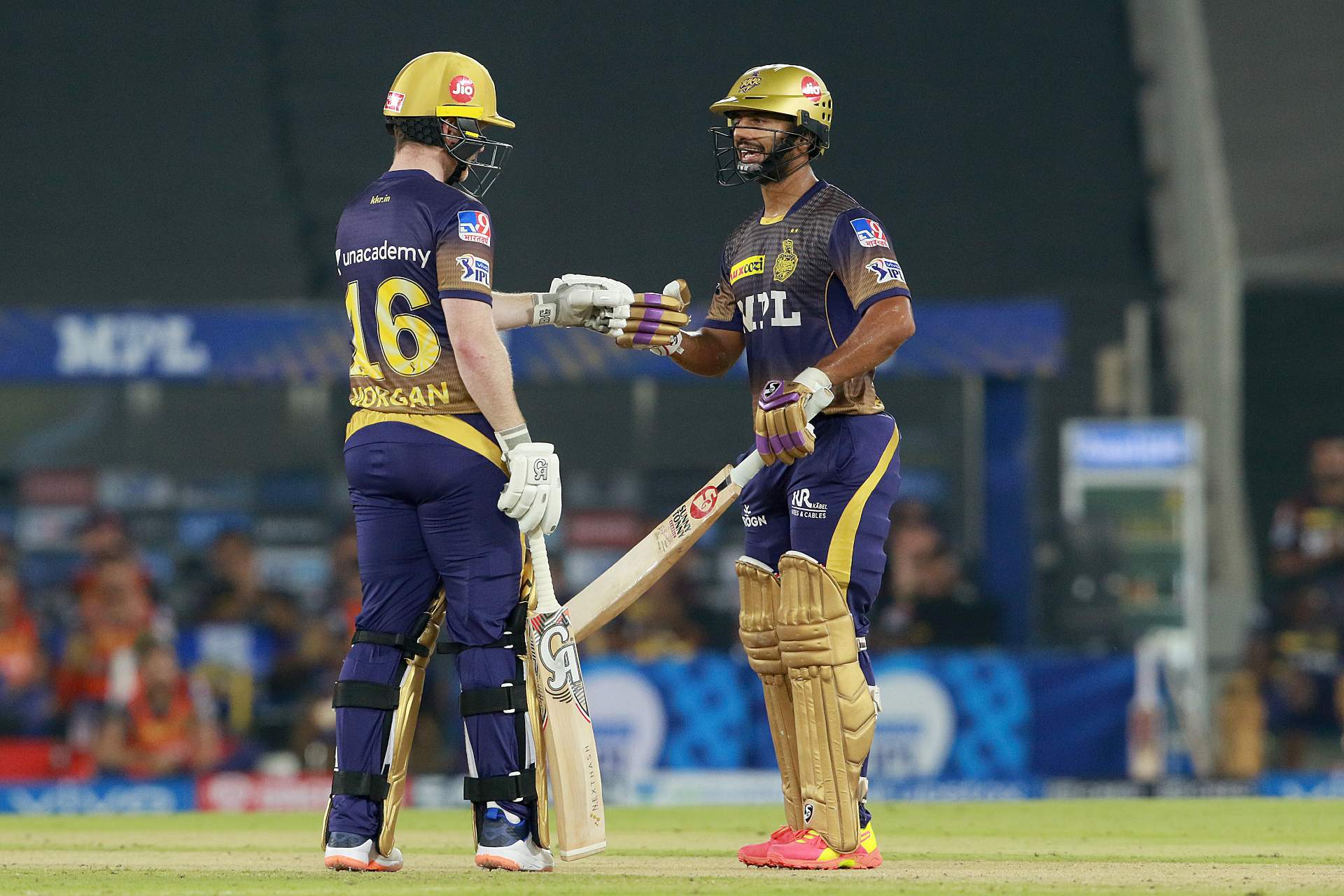 Having struggled with the bat so far, Shubman Gill (9) had a chance to spend some time in the middle but the young opener along with Nitish Rana (0) and Narine (0) were dismissed inside three overs. There was some ordinary batting from both sides, with Rana being dismissed off a full toss, while Gill missed a straight delivery from Mohammed Shami and got pinned right in front of the stumps. Things could have gone worse for Kolkata if Tripathi and Morgan hadn't stitched a crucial partnership.

The two kept finding boundaries at regular intervals and kept the scoreboard moving at a decent rate. Morgan, who hasn't been in great form of late, started well by smashing Shami or a six and a four. Tripathi then followed it up with two more fours in the fifth over. Playing his first game of the season, Jordan failed to create an impact with the ball. Tripathi hit seven fours but couldn't finish the job. Morgan, however, carried on and only left the field once the target was achieved.

With this win, Kolkata moved to the fifth spot on the points table, while Punjab slipped to No. 6. 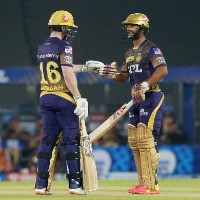 NEWS
Morgan hopeful that win against Punjab is a start of the turn around for Kolkata
Kolkata Knight Riders' skipper, Eoin Morgan admitted that the franchise has had a slow start to the tournament