Morgan says use of ‘sir’ on social media not offensive 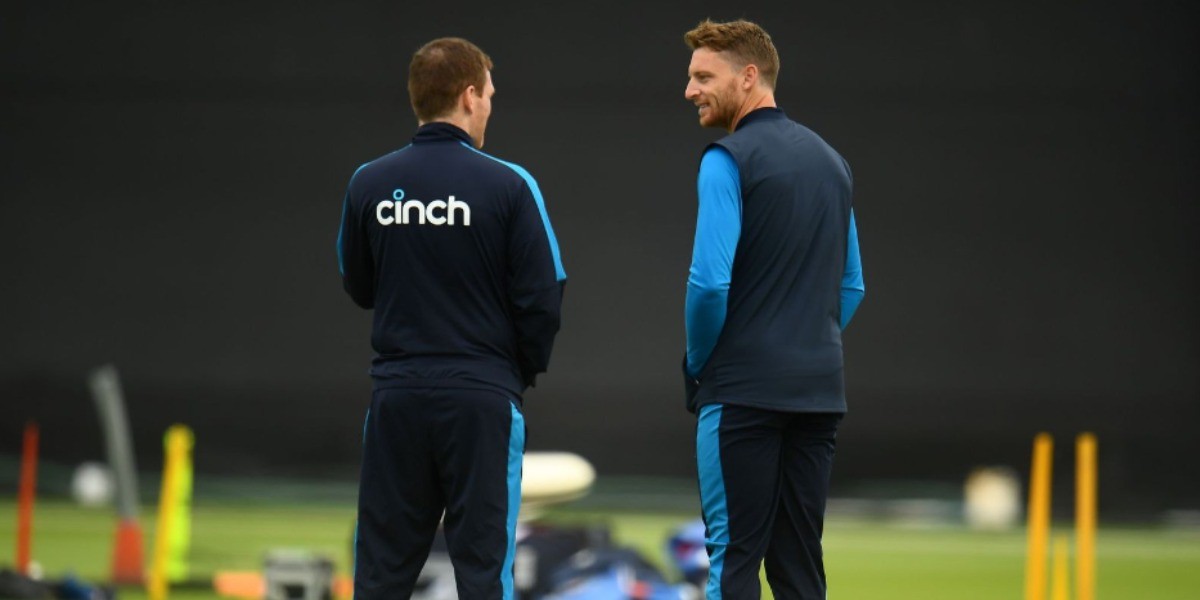 Morgan says use of ‘sir’ on social media not offensive

England's World Cup-winning captain Eoin Morgan insisted on Tuesday that his use of the word 'sir' in Twitter posts conveyed "admiration and respect" as he rejected suggestions of causing offence on social media.

Morgan and his deputy Jos Buttler were accused of mocking the way Indian people addressed them in English after Twitter posts from several years ago recently came to light again.

The England and Wales Cricket Board launched a "social media review" after Ollie Robinson was suspended from international duty pending an investigation following the re-emergence of historic racist and sexist posts during his Test debut against New Zealand at Lord's earlier this month.

But Morgan, speaking ahead of the start of England's three-match Twenty20 series against Sri Lanka in Cardiff on Wednesday, was unconcerned about the prospect of being drawn into the row.

"I don't really reflect on it a lot," Morgan insisted. "I find if I call somebody 'sir' on social media, or anywhere around the world, it's a sign of admiration and respect."

The 34-year-old Dublin-born batsman added: "If that's taken out of context there's nothing I can control or do about it, so I haven't actually looked into it."

Meanwhile, Morgan said Alex Hales's England exile could yet come to an end, with the Nottinghamshire batsman having been out in the cold since being dropped on the eve of the 2019 World Cup after a positive recreational drugs test.

Hales one of only two batsmen to have scored a Twenty20I hundred for England, was the leading run-scorer in the latest edition of Australia's Big Bash and last week made an unbeaten 96 off 54 balls for Nottinghamshire against Durham.

With the T20 World Cup set to take place in October, Morgan was asked if Hales still had an England future. "I think he does. I think when you look at the player that he is and the performances that he puts in around the world, he's a very fine player."

But Morgan, who previously said there had been a "breakdown in trust" between the team and Hales, added that there were issues that needed to be resolved before he could be considered for a spot in an England top-order where there is already fierce competition for places.

"There are conversations to be had between Alex, myself and the coach, and potentially a few of the players, but trying to get those happening in Covid times has been an issue," he explained. "But they could happen at some stage."

England's batting depth has helped take Morgan's men to the top of the T20 rankings, something not lost on Sri Lanka captain Kusal Perera.

"The batting unit, they have a lot of senior guys in the side," he said. "We have plans with certain players, we have to do some really good plans for their senior guys."