Mosaddek Hossain to lead Bangladesh in third T20I vs Zimbabwe 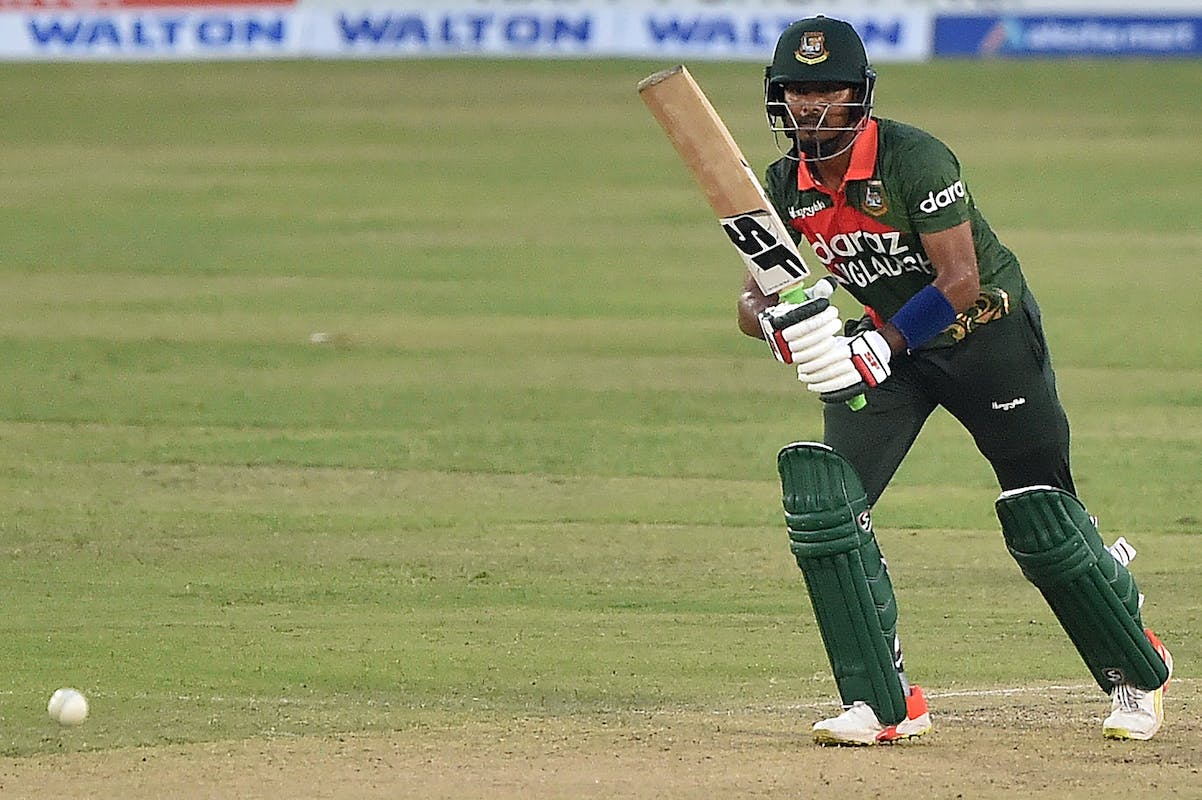 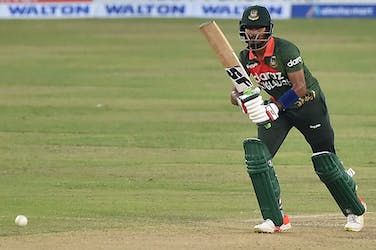 Mosaddek Hossain to lead Bangladesh in third T20I vs Zimbabwe

Former captain Mahmudullah has returned to the squad, while series captain Nurul Hasan has been sidelined due to finger injury

Mosaddek Hossain has been named captain for Bangladesh's third T20I against Zimbabwe after series captain Nurul Hasan was ruled of the match on Monday due to finger injury.

Former white-ball captain Mahmudullah returned to the squad as a replacement for Hasan who suffered a finger injury during the second T20I.

The BCB said that Nurul will fly out of Harare on Monday to return home and work on his recovery.

"We did an X-ray which revealed a fracture to the index finger. Such injuries take about three weeks to recover from. He is therefore out of Tuesday's last T20 match and the upcoming ODI series," Bangladesh physio Muzadded Alpha Sany said.

Zimbabwe and Bangladesh are tied on 1-1 in the series.