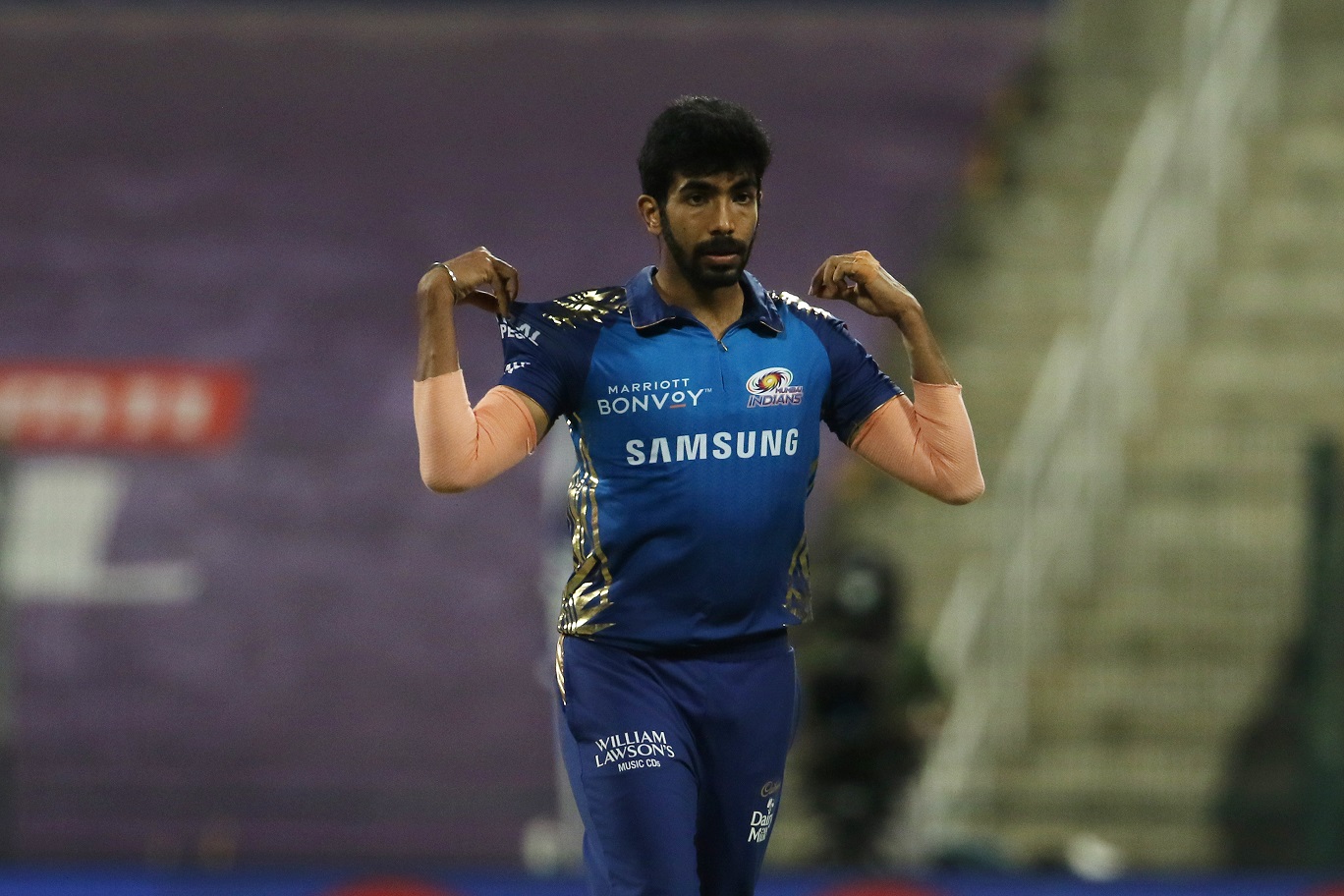 Here is a look at the most valuable player of Mumbai Indians, Delhi Capitals, Sunrisers Hyderabad and Royal Challengers Bangalore in IPL 2020

Among the assembly line of adept hitters in Mumbai Indians, the player whose performance had a direct impact on their results was Jasprit Bumrah. In the entire tournament, MI lost only three games in the regular 40 overs of play. In two of these, Bumrah went for an economy 9.5 or above. He did not play the third. 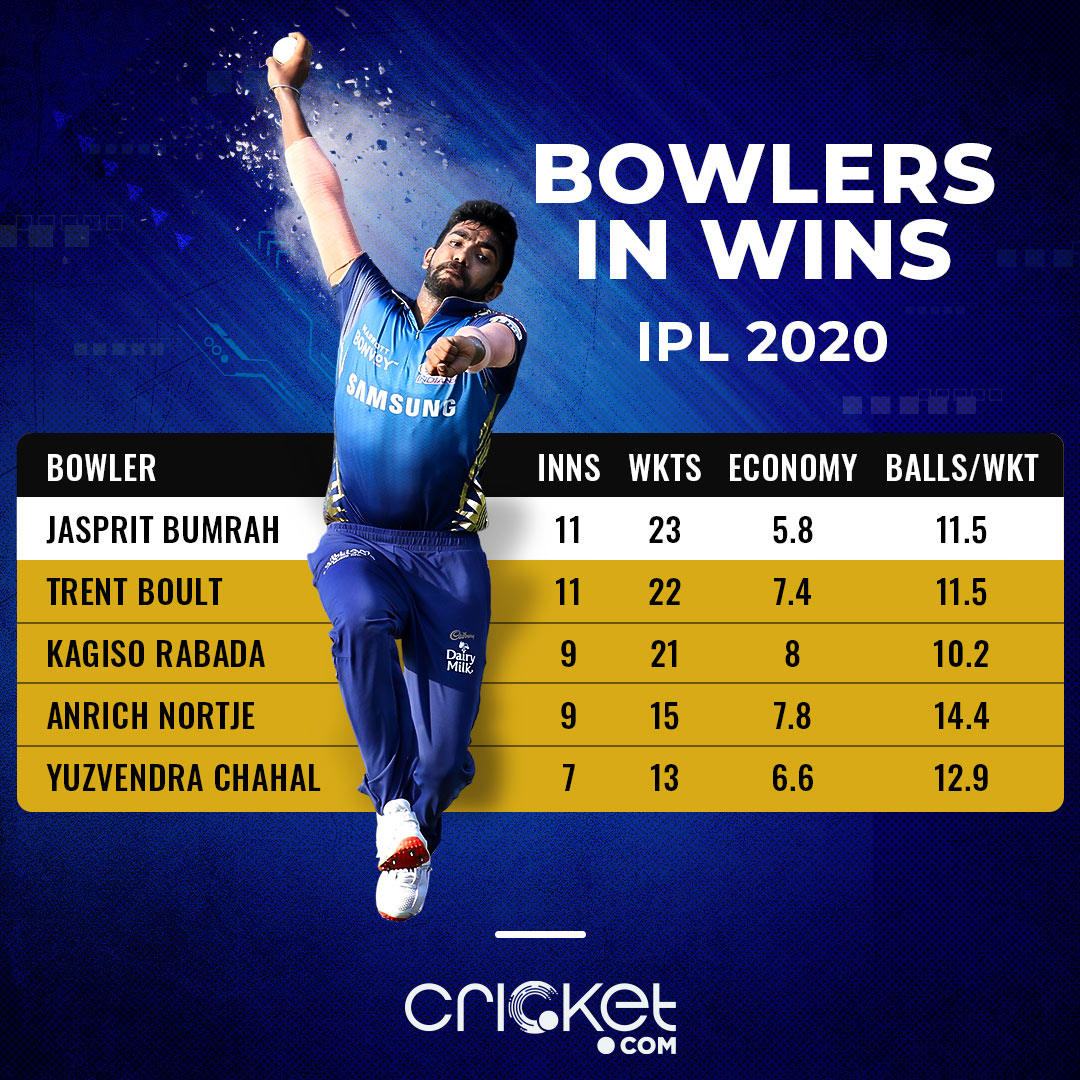 Missing the Purple Cap due to playing lesser games, Bumrah ended up with the second-highest (27) wickets at an economy of 6.7. After starting the tournament on a moderate note, Bumrah found his mojo after an exceptional Super Over against Bangalore in MI’s third game. His performance went north ever since.

His contemporaries had their preferences like Jofra Archer was lethal in the Powerplay and Kagiso Rabada preferred bowling at the death. Bumrah was unfazed by these technicalities and was impactful whenever he came out to bowl.

Ending with 1041 points, Bumrah is #2 on the MVP list for IPL 2020. He is also among only three players to score a perfect 10 on the report card in three matches.

It is tough to look past a player with 30 wickets in the tournament. Rabada’s tally of wickets is the second-highest in an IPL season after Dwayne Bravo who took 32 wickets in 2013. However, IPL was a 9-team event then and Bravo played one game more than Rabada’s 17.

Rabada took 20 wickets at the death at 7.1 balls per wicket, a record unmatched by any other pacer with a minimum of 10 overs in this phase. Rabada went wicketless in only three out of 17 games. DC lost all those games. 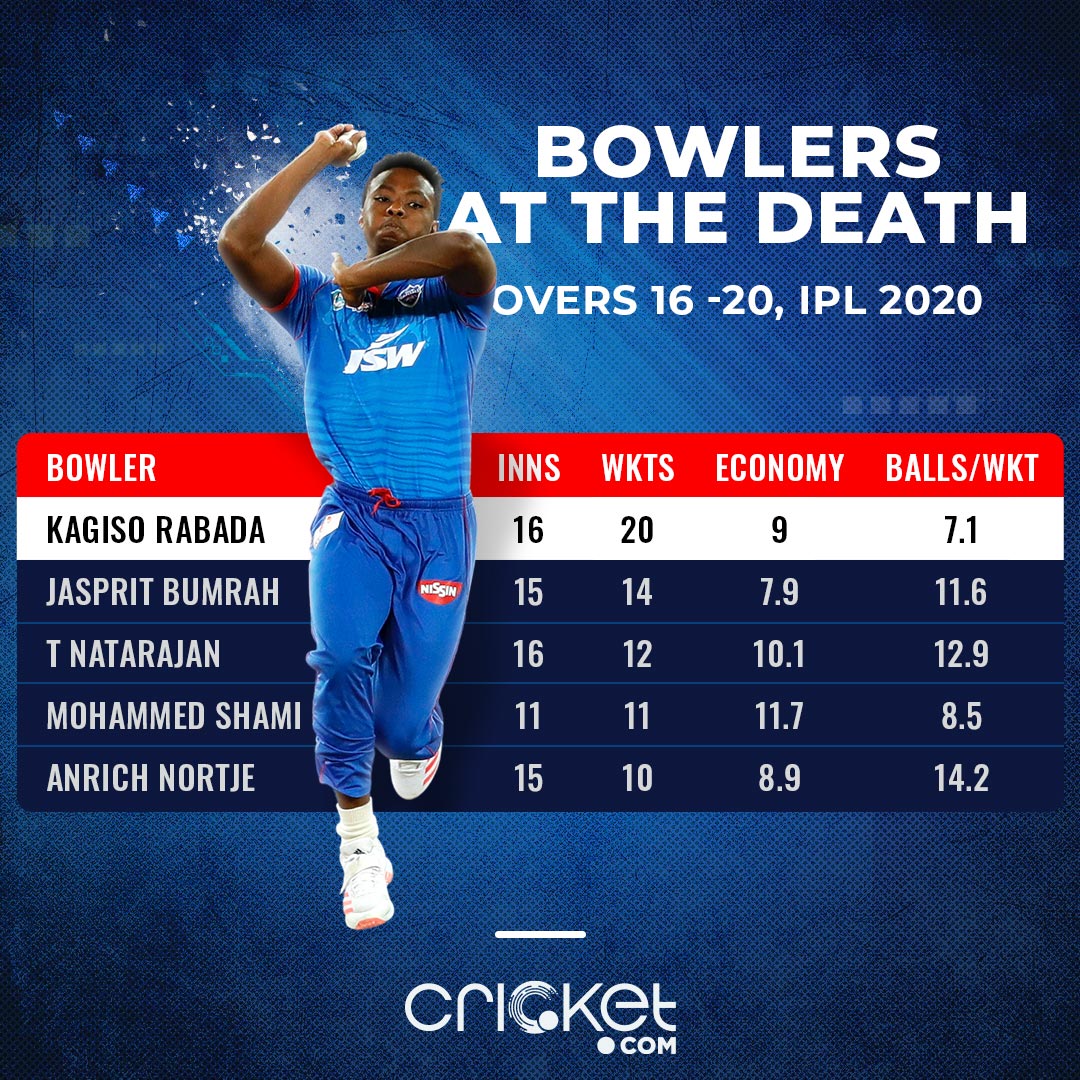 However, Rabada can consider himself lucky. Had Marcus Stoinis been a little more consistent, he could have tripped from the top spot. Stoinis ends IPL 2020 as Delhi second most valuable player with 952 points. Due to a dip in the middle of the season, he could not outclass Rabada. But, he is among the three players along with Bumrah and Sam Curran to earn a perfect 10 score in three games. Stoinis also ended up as DC’s best player in a match as many as five times.

The MVP for Sunrisers is not tough to pick. While their batsmen took a while to find their groove, one man was consistent throughout.

There is no bowler tougher to attack than Rashid Khan. His twin spells against DC were the highlights of the tournament. The first one, 3/14 while defending 162 in Match 11 was the best spell in IPL 2020 in terms of match impact. Later, his spell of 3/7 against the same opposition in a must-win game in Match 47 was the most economical this season.

Overall, no other bowler, irrespective of the minimum number of overs, has a better economy rate in IPL 2020 than Rashid’s 5.4. For a bowler who completed his quota in all 16 games, this is an exceptional feat. 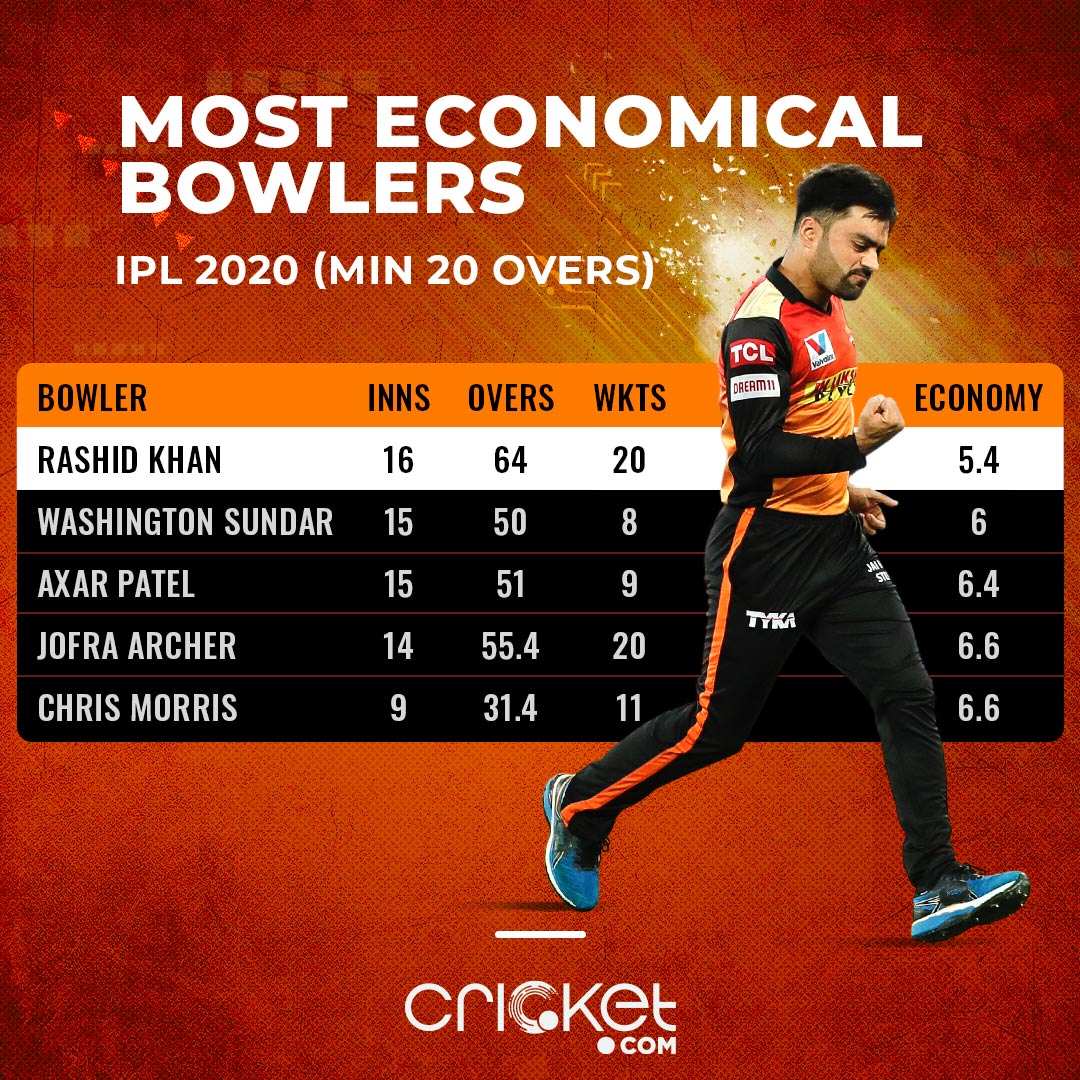 With 1,005 MVP points, he was the most valuable player for SRH in IPL 2020. In four matches, he was the top-scorer for SRH on the criclytics report card. The next best SRH player this season after Rashid was their captain, David Warner, with 800 points.

Washington Sundar will not be the first name in the minds of most people while thinking about RCB’s biggest asset. While Virat Kohli had an average season they have other guns that fired. AB de Villiers strike-rate in the death overs is unrivalled while Yuzvendra Chahal was the leading wicket-taker among spinners. It was also a memorable debut season for Devdutt Padikkal.

Yet, it was Sundar who finished as RCB’s MVP in IPL 2020 as per criclytics. Among bowlers with a minimum of five overs this season, only Rashid had a better economy than Sundar’s 6 runs per over. 42% of these overs were in the Powerplay.  He ended up being RCB’s best player in three matches. Chahal and de Villiers who follow him in the ratings for RCB did the same in two games each.

Apart from his economical spell and eight wickets, Sundar’s batting helped him earn extra MVP points. With 111 runs, he was RCB’s sixth-highest run-getter this year. 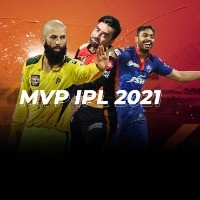 OPINION
IPL 2021: MVP of each side
Here is a look at the Most Valuable Player of each side based on the 29 concluded games in IPL 2021