Moved on from non-selection, looking at things from fresh perspective: Unadkat 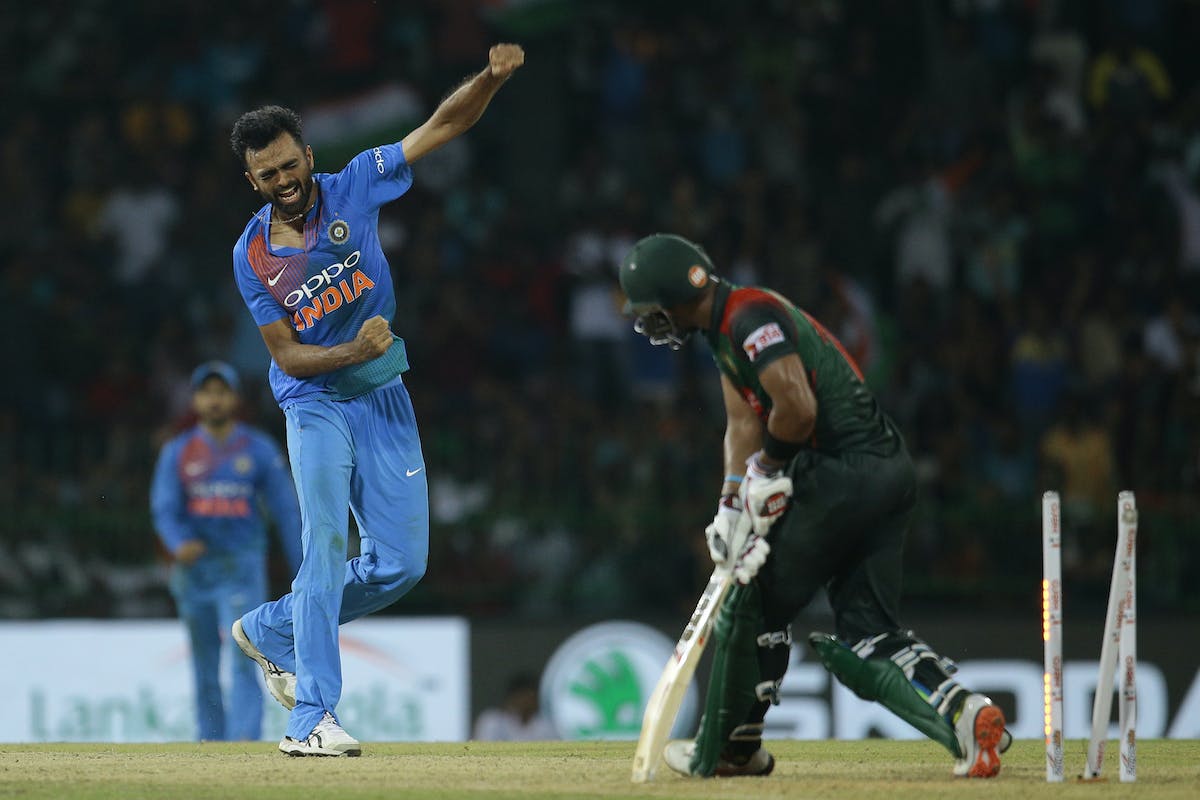 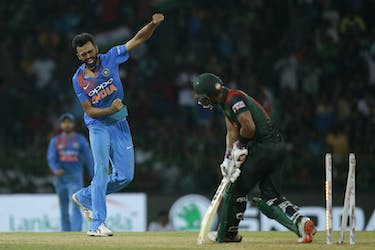 Moved on from non-selection, looking at things from fresh perspective: Unadkat

Jaydev Unadkat speaks to Cricket.com about his past setbacks, ambitions from the upcoming domestic season, Saurashtra's constantly-evolving cricketing culture and much more

You had a crazy season in 2020—and the years before that. But right now, you're wiser, more mature, and more focused. How are you seeing things from your perspective right now?

To be honest, I think the season before COVID—now, it seems like things are going to resume from there. It's going to be the first full season since. There were two seasons in between but still, it was in the bubble. The charms of the full Ranji season weren't there. For me, now, that charm is back. I can feel that energy in my own game where I am preparing for a full season ahead.

So, you had a crazy season—one of the best in the history of the Ranji Trophy. Looking back, because you said you want to continue from there, the setbacks—not being picked in the Indian Test side despite the injuries happening around the country, etc—do you think it has affected you?

At the moment, I would say no. When it was happening, yes, I was a little disappointed. Also, because there wasn't a lot of cricket happening, I wanted to be there in the picture. And after having a season that I had, I will obviously expect that somebody will call up. But then because of the circumstances, because of the lack of gametime—the tournament also was shortened, Duleep Trophy was canceled, Irani was canceled, there were no A-tours happening right then. So everything played a part. It is not just down to not getting selected, but also the tournaments getting canceled. Overall, I think, when it was happening, I was a bit disappointed—last year and maybe the year before that. But at the moment, No. I won’t say that I regret not being selected after that season. Now I am at a place where I want to start things fresh, with the confidence of that season behind me. That would be an ideal place for me to be at, at the moment, I would say.

We have seen people talk about you as one of the most mentally strongest cricketers that have played the game, whether there is a setback or the wicket is unresponsive. You always give 100 percent. What is the thing that you have done in the meantime to keep yourself motivated for that phase that went on and right now, you are completely back to normal. What happened in between?

I don't think I did anything special, to be honest. Because, as a professional, whatever tournament was coming up—say, for example, there was a lot of white-ball cricket happening, right? So, I was there trying to get better at it, trying to improve my white-ball game. And I was practicing more of it, I was focusing on my batting as well in that meantime. That has helped me and now I am a handy lower-order batter as well. So, motivation was down, to be honest. And it comes back with every tournament that I'm approaching. Like I said, that full season charm is back. For that, I think I'm more motivated than I was in the last couple of years, for sure.

So, we spoke about your mental side of things. Right now, coming to the technical side of things. You are probably not the fastest bowler on the domestic circuit in India, but you are the most skillful one, even on the unresponsive wickets. What are the processes that you follow to keep yourself up-to-date on tracks like that, or prepare yourself for Test cricket?

At the end of the day, it's down to the skill of taking wickets, right. For a bowler, the more skillful you are, the more ways you have to take a wicket. I think that is when you are going to be the best version of yourself. So, for me, yes, I am not a lot quicker than others. And that's a fact that I've accepted. I'm not going to be bowling 140s and 145s in my career. But a pace that I can get the best of the batsmen out is the pace that I will be bowling at throughout my career. As long as I'm able to take wickets, as long as I'm able to fox the batsmen with various angles that I know of my bowling—you know, over the wicket, around the wicket, with the new ball, old ball. Setting up a batsman, like you do especially with the red ball, is something that I have been having good at in the last few seasons. That's why I've been able to take wickets. That's probably what keeps me going. And that’s the funda that I follow for my bowling, to be honest.

I remember speaking to you, just before the final in 2020 and you told me “Saurashtra perhaps doesn’t have a cricketing culture right now, but you have a great bunch of cricketers who are ready to establish a culture”. For the last couple of seasons the Ranji Trophy was not happening either, how was your team coping with that?

I think the group has been sticking together really well. It’s still the group that won the Ranji Trophy that is there in the mix, apart from Avi Barot who is not with us anymore. But otherwise, you know, the guys have been practising with each other whenever there is a camp here or guys who are from the same city, they have been practising together. And the culture that I was talking about is now, I think, imbibed well in this bunch of players and also I can see that in our under-19 and under-23 boys as well. They, obviously, will follow in the footsteps of what we do when they see us training in the gym and making a good schedule for ourselves, being regular at practice, having that discipline of the game. So, I think the group has been doing really well.

And like I said, when you get a chance like last season, where there was more white-ball cricket than red ball—and we were not the best team in white-ball cricket—that had to be improved on. In the last couple of years, we qualified for the kock-out in the Syed Mushtaq Ali Trophy for the first time. We were in the semifinals of the Vijay Hazare Trophy as well, where we just missed out on a whisker against Tamil Nadu. So, all that proves that, you know, the guys are taking everything in their stride. Whenever we come together, whenever we have a camp or whatever, the right thing is that everyone is motivated enough to win whatever games we are playing. It doesn’t matter if we are playing a Ranji Trophy game or a Syed Mushtaq Ali game or a practice game. That culture has evolved. And I am really proud of what we have achieved as a bunch in the last four or five years.

Coming to the Duleep Trophy, how are you looking at it?

Like you are saying, the zonal format was the format that was associated with the Duleep Trophy for years as well. For me, I had played for the West Zone in the past, in the early years of my career. And that was something that I look forward to: getting selected for the West zone team after doing well in the Ranji Trophy season. I think it will be exciting. Getting together as the West zone team would be something that will make us recover good memories from the past as well and the legacy of the tournament will be carried forward. So I'm looking forward to the zonal format that is there, again, this year, and hopefully, it will be a good one.

You played with Ajinkya Rahane in the IPL and have known him for a long time. And he is going to be the captain of the West Zone side.

No one has had any doubt that he has been one of the best players around in Test cricket for our country. He's someone who is equally passionate about the game. And that's what makes him a better leader as well than most of the other guys. He has done that in the past; he has led the country to a famous series victory in Australia. Having his presence in the side would be of immense help, for sure. I'm looking forward to working with him again. It’s the red-ball format again and so, bowler-batsman camaraderie comes into the picture more than T20s, I would say, when you're planning to set up the batsman and stuff like that.