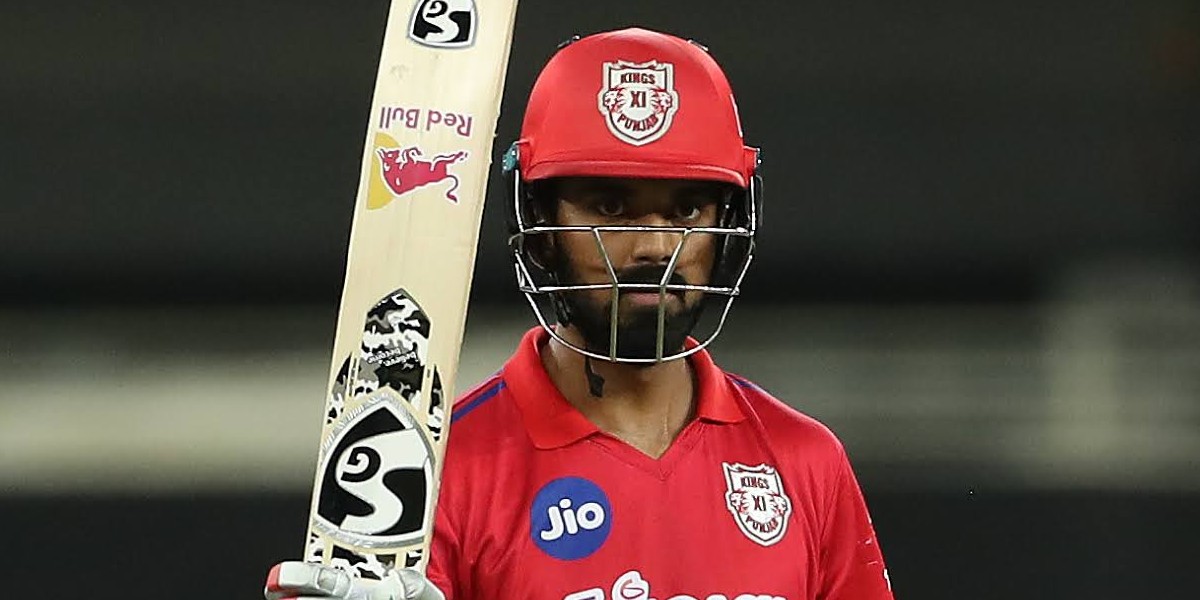 Rahul smashed 77, but it was Gayle and Agarwal who sealed the deal for Punjab in the second Super Over

Yes, you read it right! The 'Super' Sunday just kept getting better and better and it might take you days to get 'Over' it.

It was going to take something marvellous to topple the afternoon game between Kolkata Knight Riders and Sunrisers Hyderabad, but a few hours later, Mumbai Indians and Kings XI Punjab produced one of the most thrilling encounters in Indian Premier League history. After Lockie Ferguson inspired Kolkata to a nail-biting Super Over win against Hyderabad in the afternoon game, Punjab managed to beat Mumbai in Match No. 36 that featured two Super Overs.

After Mumbai smashed 176/6 in their 20 overs, Punjab were cruising along nicely with KL Rahul (51-ball 77) leading from the front, but just when the game was tilting in their favour, Jasprit Bumrah (3/24) showed his class and didn't allow KXIP to get over the line. Punjab failed to score nine runs in the final over and the game ended in a tie.

Bumrah was not done yet, as he bowled an outstanding Super Over, but Punjab's Mohammed Shami returned the favour and forced a yet another Super Over. Considering this was happening for the first time, there was a lot of confusion regarding who could bat and who could bowl, but when the second Super Over finally took place, Punjab managed to get the job done and earned their third win of the season. 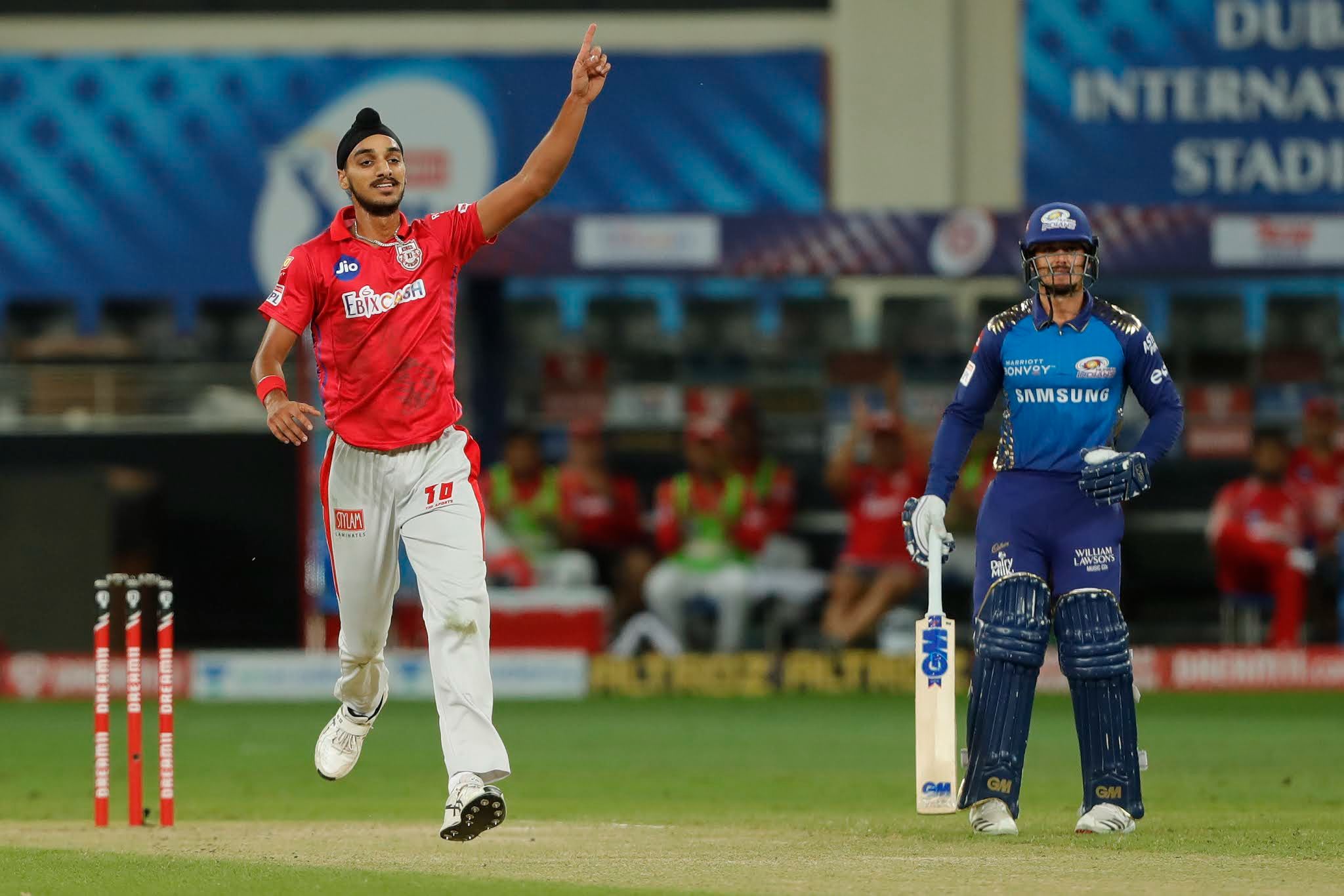 Asked to bowl, Rahul gave the first over to Glenn Maxwell and the offspinner did a decent job against in-form Quinton de Kock and Rohit Sharma. The two however got the ball rolling in the second over against Shami, getting a boundary each. Having smashed three fifties in the last four innings, de Kock looked in solid touch from the word go and made his intentions clear by whacking Arshdeep Singh for a maximum over deep backward square leg.

The young left-arm paceman however made a superb comeback and knocked over Mumbai captain Rohit (9) in the same over. Before the dust had settled, Shami sent Suryakumar Yadav back in the hut to leave Mumbai reeling. The right-hander never looked comfortable and failed to open his account. With de Kock going strong at the other end, Mumbai needed Ishan Kishan (7) to hang around but the left-hander from Jharkhand got caught at third man playing a nothing shot to a nothing delivery. Mumbai were 46/3 at the end of six overs.

Krunal Pandya was sent ahead of Hardik Pandya and Kieron Pollard to put Mumbai's innings back on track, and that's exactly what he and de Kock did. Despite losing three early wickets, de Kock and Krunal scored at a decent rate and kept scoring boundaries at regular intervals. Krunal in particular played a couple of eye-pleasing shots through the off-side, while de Kock pounced on anything short. Murugan Ashwin struggled to get his line and length right, and Rahul tried Deepak Hooda before giving the ball to Ravi Bishnoi. He was finally introduced into the attack in the 12th over and the young legspinner troubled both the batsmen with his googlies.

Bishnoi kept the pressure on from one end and finally managed to break the 58-run stand in the 14th over when he had Krunal caught at deep backward square leg. Krunal scored 34 off 30 and got out at the right time as it allowed his brother Hardik to arrive to the crease. Hardik announced his arrival with a six over covers and in the very next over, de Kock completed his fifty with a four and a six.

It was pretty evident that Shami was going to target Hardik with short deliveries and the ploy worked as the allrounder miscued one straight into the hands of the fielder at sweeper cover. Chris Jordan did the same thing with de Kock and hardly gave him anything in his arc. The wicketkeeper-batsman simply couldn't get the ball away and was caught out at deep mid-wicket after scoring 53 off 43, studded with three fours and as many sixes. 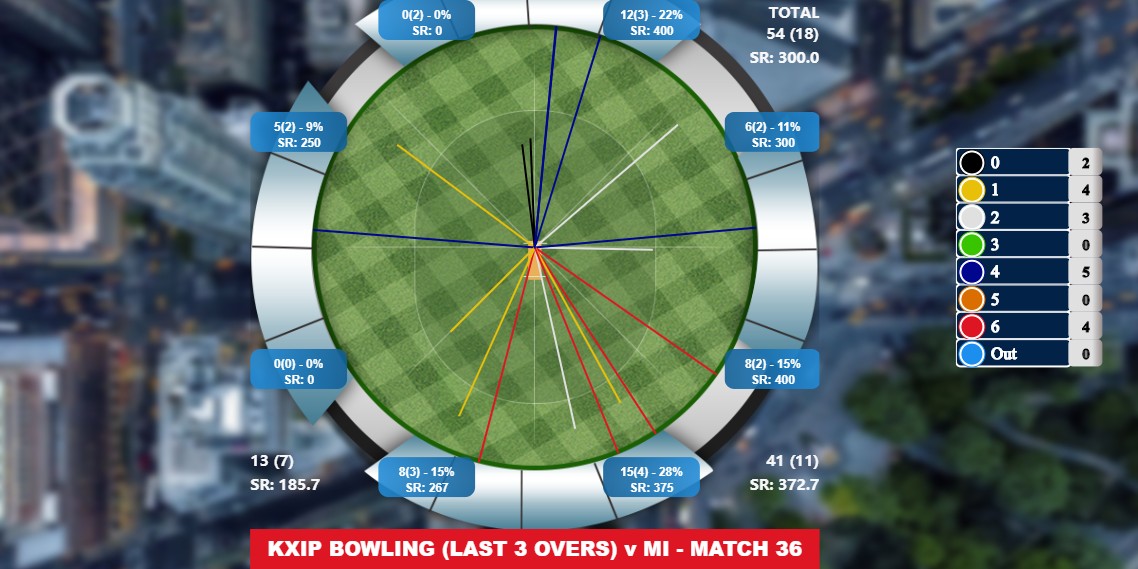 Mumbai were in a desperate need of that one big over and they finally managed to turn things around in the 18th over. Rather than bowling short and wide, Arshdeep went for yorkers but failed to execute it. It was first Kieron Pollard (12-ball 34*) who smoked him for consecutive maximums before Nathan Coulter-Nile (12-ball 24*) put the finishing touch by smashing him for two boundaries. Mumbai accumulated 22 from that over and that have them the much-required momentum.

Punjab didn't get the field placements right and Pollard and Coulter-Nile made the most of it. While Shami kept bowling short with fine leg up, Jordan bowled a horrible final over. It was Pollard who went berserk in the last over and smashed two sixes and a four to propel Mumbai to 176/6 in their 20 overs. In total, Mumbai slammed 54 in the final three overs.

RAHUL KEEPS PUNJAB IN THE CHASE

Rahul, who had a strike rate of 117.2 in the Powerplay prior to this match, came out all guns blazing and went after Boult in his second over. The KXIP skipper, who has an outstanding record against Mumbai, tonked Boult all around the park and accumulated 20 runs from that over. Rohit had no other option but to introduce Jasprit Bumrah into the attack and the ace paceman responded tremendously by knocking over Mayank Agarwal for 11.

Chris Gayle (21-ball 24) and Nicholas Pooran (12-ball 24) also chipped in but it was largely Rahul who kept Punjab steady in the run chase. Maxwell made zero contribution with the bat. but Rahul carried on and got Punjab closer to the target.

With 52 needed off 30 deliveries, Hooda somehow managed to slam Bumrah for a six and that made Rahul's life slightly easier. Bumrah however made a stunning comeback in his next over and castled Rahul for a 51-ball 77 with an unplayable yorker. The equation was down to 22 off 12 and it was up to Hooda and Jordan to get Punjab over the line. It was Hooda's time to shine and the right-hander crafted Coulter-Nile's second delivery of the penultimate over for a boundary. The paceman wasn't consistent with his line and it was then Jordan who whipped him for another boundary, leaving nine runs for the final over. 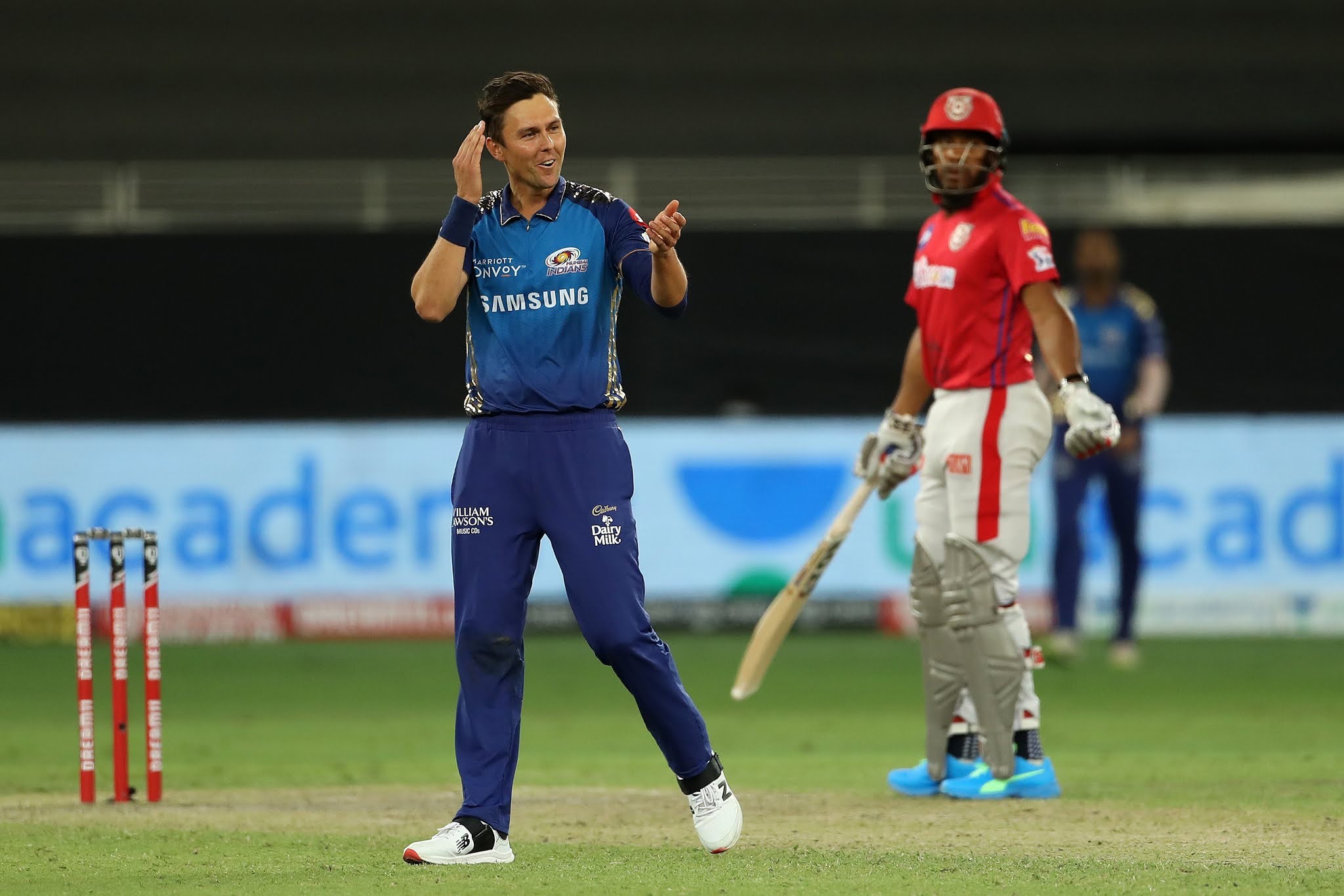 The responsibility of bowling the final over was given to Boult who was smashed for 40 in his first three overs. Jordan managed a boundary via an inside edge on the second delivery of the over, but with four runs needed in as many balls, Boult managed to bring the equation down to 2 off 1. He bowled a solid yorker and Jordan did manage to squeeze it towards long-on. It could have been an easy two but Jordan tried to change direction and ended up falling one inch short. Hence, leading to the second Super Over of the day!

Of course, it had to be Bumrah for Mumbai and the paceman only conceded five runs in six deliveries. He got rid of Pooran on the second ball and kept bowling yorkers after yorkers and didn't allow Rahul and Hooda to open their shoulders. Rahul tried his best but Bumrah was too good, and then pinned him right in front of the stumps on the final delivery.

The onus was on Shami to defend six runs and the fast bowler was superb with his yorkers as well. Both Rohit and de Kock couldn't get him away and could only get four singles in the first five deliveries. With two needed off one, de Kock squeezed one through the covers but couldn't complete the second run. The throw was slightly wide but Rahul did well to gather it and deflect onto the stumps.

It was Pollard and Hardik who walked out to bat and they were up against Jordan. He did start with two solid yorkers and a wide but then offered a half-volley to Pollard who smashed it through the covers for a boundary. Jordan came back well and kept the last three deliveries very full. Pollard almost flicked the final ball for a six but Agarwal made a superb acrobatic leaping save at cow corner to keep MI's total to 11.

Then, out came Gayle and smoked the very first delivery for a six down the ground. The second ball was a single and Agarwal followed it up with a boundary through covers. Agarwal was treated with another full-toss and the right-hander punched it over mid-wicket to seal the game for Punjab, and bringing to an end perhaps the craziest day in the history of the tournament.