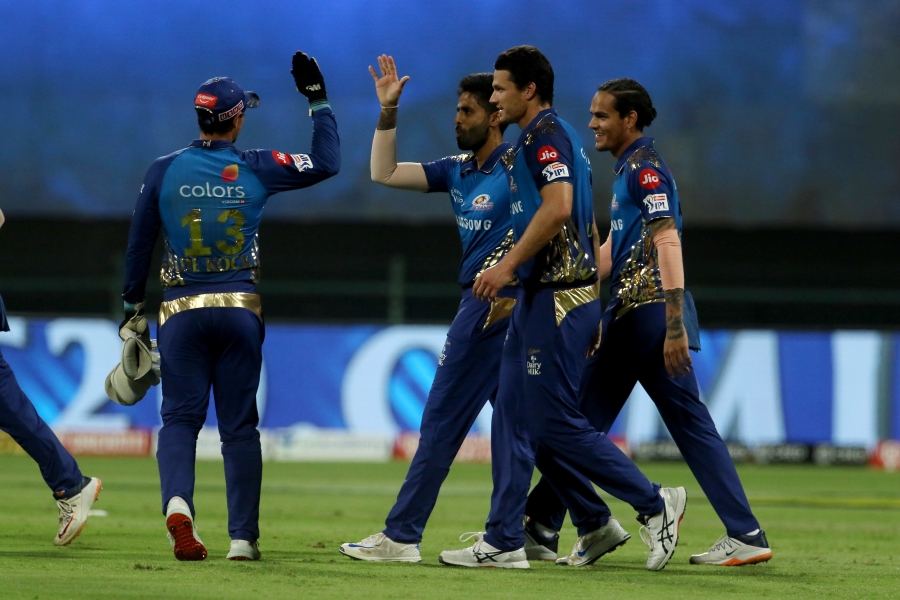 Table toppers Mumbai Indians (as of 17th October) will go up against the table footers Kings XI Punjab in round two. In their reverse leg, Mumbai eased past Punjab with a 48-run victory. Just when Punjab are looking to bounce back, an uphill task awaits after a nail-biting finish against Royal Challengers Bangalore in their previous match. Mumbai on the other hand, are on the brink of making it to the Play-offs.

In the last five meetings, Mumbai have the upper hand with four wins. Overall in IPL, Mumbai have a 56 percent win record against Punjab. However, the big question is, can Punjab topple the rampaging Mumbai? 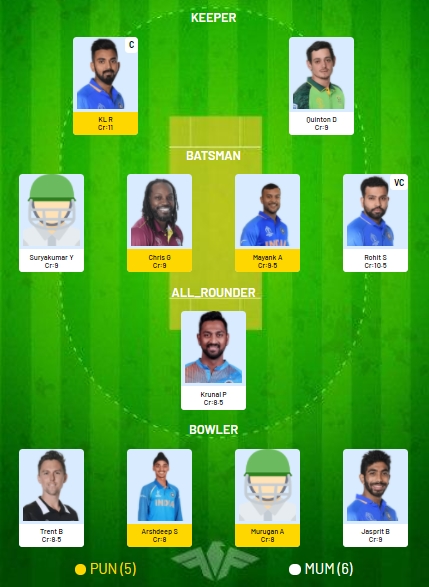 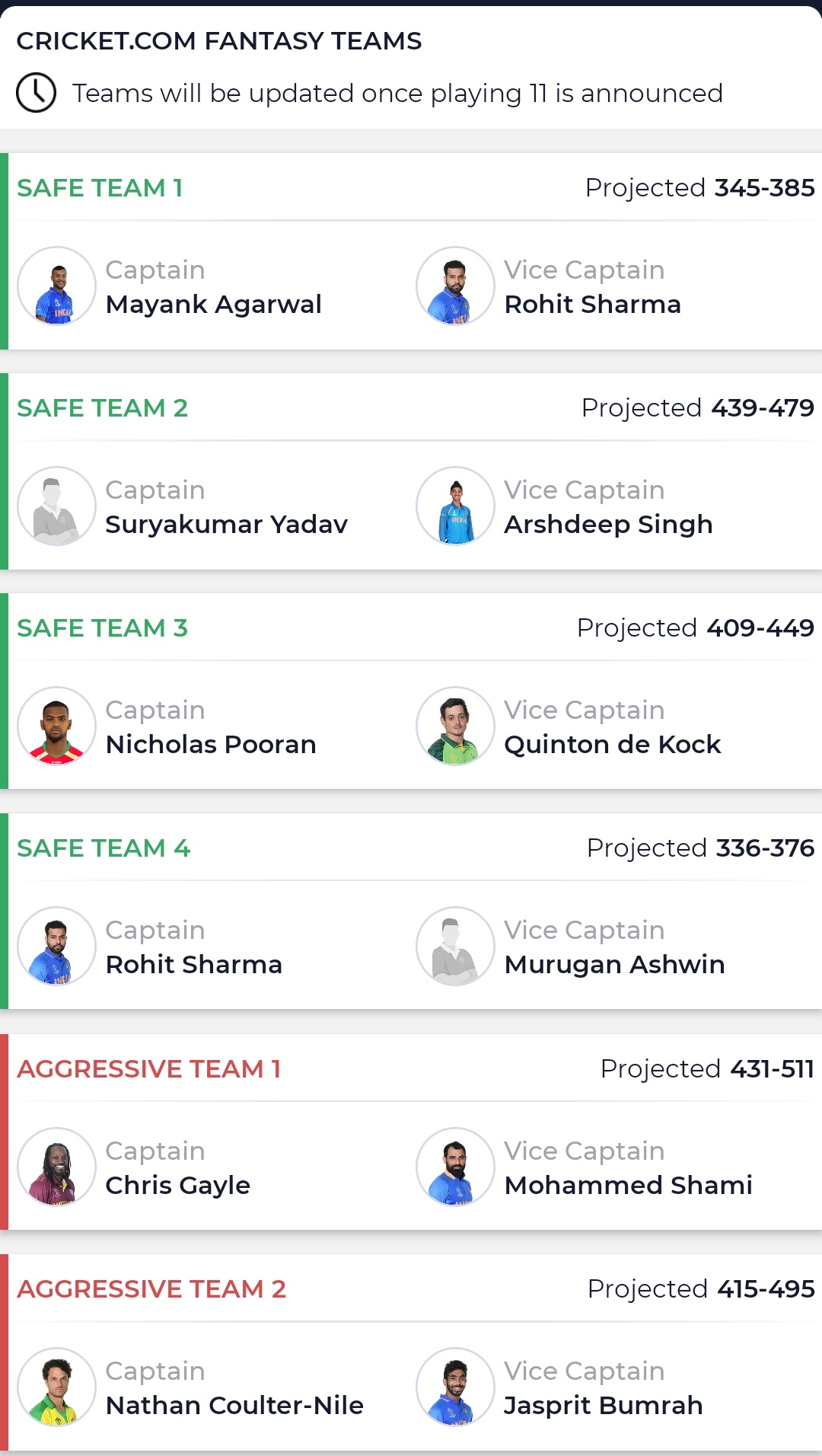 After the first half of the tournament, all the three venues of IPL 2020 are slowing down a bit. The spinners are getting turn and the slower balls by pacers are coming into effect. At the Dubai International Cricket Stadium, batting first has been a match-winning feature.

At an average, 176 runs have been scored in the first innings this season in Dubai. Chasing continues to be a difficult feature in Dubai this season. While chasing in Dubai, a team has lost a wicket every 15.9 balls, 20.4 runs apart, which is the fewest among all three venues. This is certainly one of the reasons why, only two teams out the 14 matches have managed to chase down a target. 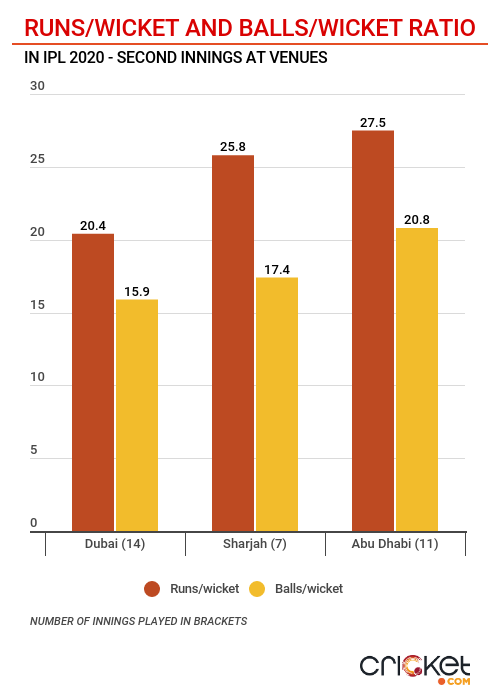 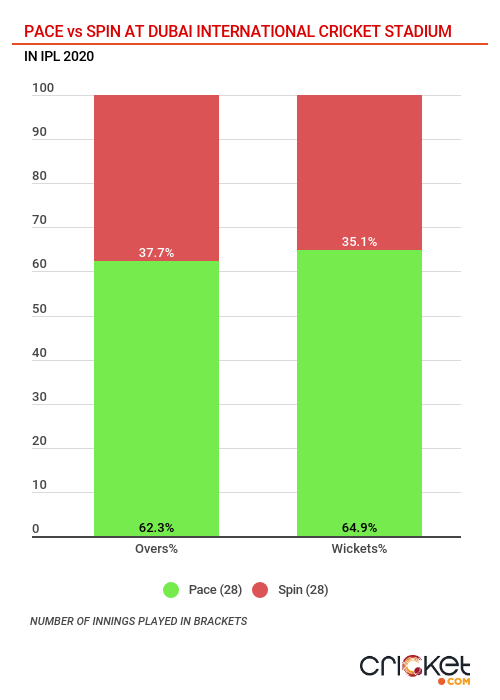 As for the team combination, six batsmen including the wicket-keeper, one allrounder and four bowlers should be the way to go. Chris Gayle’s return has boosted the Punjab batting set up. However, Punjab’s main concern is their bowling in the last five overs.

Both the side's batsmen have been in good form. KL Rahul the highest run-scorer this season and is certainly one of the must haves. Mayank Agarwal, Chris Gayle, Quinton de Kock and the Mumbai skipper Rohit Sharma also come under this category. Considering the spin attack of Mumbai and Chris Gayle coming in at number three, his selection in the team should complete the batsmen quota.

As for bowlers, almost all the Mumbai bowlers have chipped in with wickets. However, Trent Boult and Jasprit Bumrah should be the top choice among Mumbai bowlers. This pitch has some assistance for the left arm pacers, which is why Arshdeep Singh’s inclusion could be a profitable one alongside Mohammed Shami.

KL Rahul certainly loves batting against Mumbai, but there is one bowler in the Mumbai set up that he would like to negotiate. Nathan Coulter-Nile has dismissed Rahul in two out of the three innings in T20s at an average of below nine. 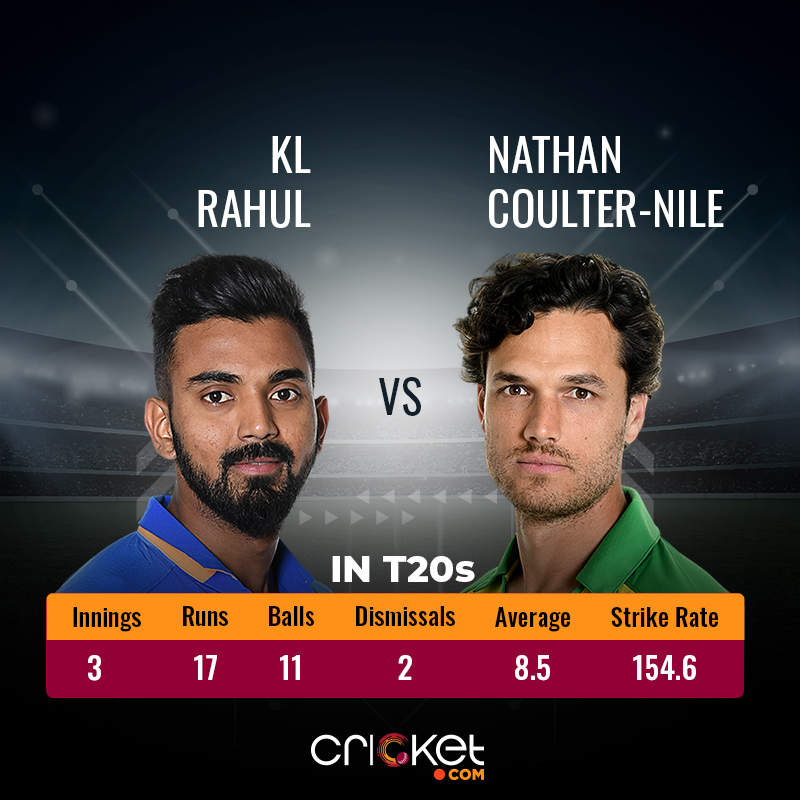 The universe boss against one of the best bowlers of modern era, a mouth-watering contest that isn’t to be missed. In the nine innings face-off between these two, Gayle has been cautious in his approach. Strike-rate of 73.2 is a proof of that. 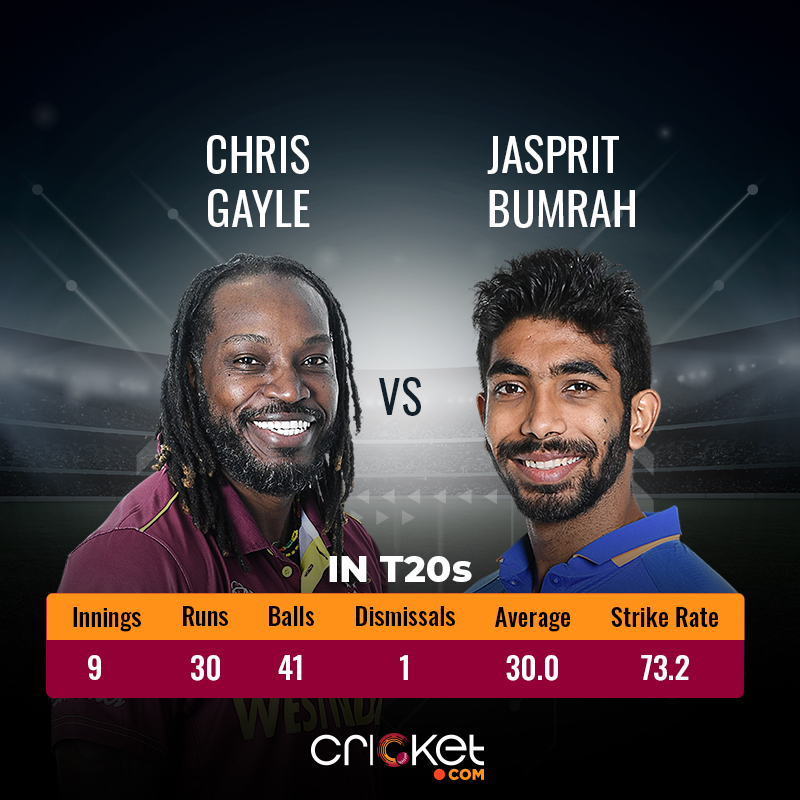 An in form Quinton de Kock against a seaming Mohammed Shami up front, another lip-smacking contest to keep an eye on. In the two innings these two have gone up against each other, both have been winners in their own departments. De Kock has scored at a strike rate of 166.7 and Shami has got the better of him once. 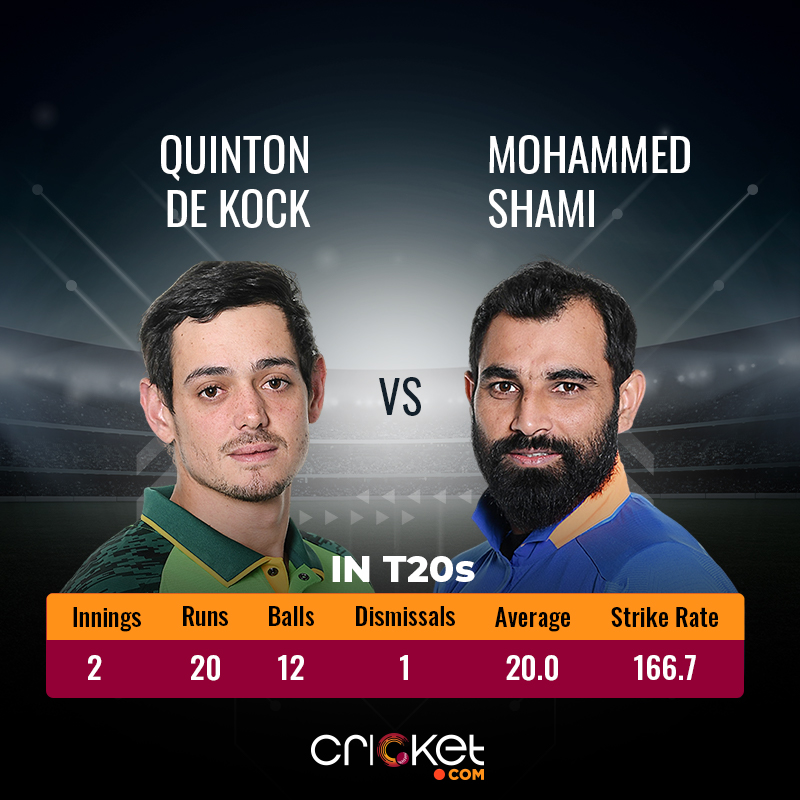 KL RAHUL: Though his team has been struggling this season, the Punjab skipper KL Rahul, has tried his best with the bat. Apart from three matches out of the eight, Rahul has scored a 50+ in the rest of the five innings. For sure his consistency is something that can’t be ignored.

Our Criclytics player projection predicts, Rahul could score 17-40 runs in Match 36 against Mumbai.

ROHIT SHARMA: Both teams’ skippers are undergoing a purple patch. Rohit Sharma might not have as much runs as Rahul, but for sure his 70 against Punjab in the reverse leg is a confidence booster. For Mumbai, Rohit is the second leading run scorer with 251 runs after Quinton de Kock (269).

Overall in IPL, Rohit has scored 660 runs against Punjab at a strike rate of 142.9. This is the quickest he has scored against a team in IPL. With de Kock playing the role of an aggressor, Rohit has the leverage of starting a bit slow and then go haywire.

Our Criclytics player projection predicts, Rohit could could score 15-38 runs in Match 36 against Punjab.

TRENT BOULT: Jasprit Bumrah at the death overs and Trent Boult during the Powerplay, that’s certainly one heck of a bowling attack. Boult has been the flag bearer for Mumbai up front with the ball. Overall in this season of IPL, Boult has 12 wickets to his name, out of which seven of those have come during Powerplay. His seven wickets are the most by a bowler in this phase this season. With left arm pacers doing well at the venue, Boult gains a natural advantage. Hence, he is one of the X-factors.

Our Criclytics player projection predicts, Boult could pick 1-2 wickets in Match 36 against Punjab.

QUINTON de KOCK: The two-time player of the match in IPL 2020 has been Mumbai’s best with 269 runs. After a slow start, he has pressed on the accelerator pedal in his last few matches. In his first four matches of the season, de Kock had scored at an average of 12.0 and a strike rate of 111.8. However, in the last four matches his average and strike rate rockets to 73.7 and 164.9. With de Kock hitting form at the business end of the tournament, he certainly is one of the X-factors.