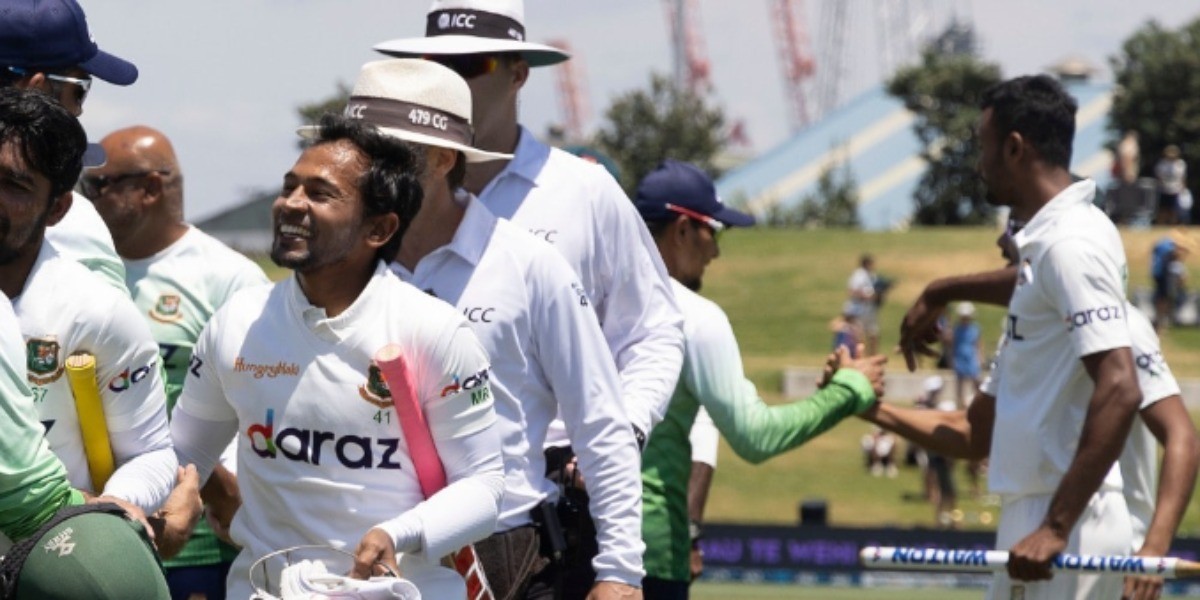 Bangladesh veteran batter Mushfiqur Rahim is unlikely to play in the second Test against New Zealand due to a groin injury, according to a report by Cricbuzz.

A team official confirmed that wicketkeeper batter Nurul Hasan is the likely to replace Rahim if the 34-year old fails to clear the fitness test.

"He is carrying a groin injury and chances are slim regarding his participation in the second Test against New Zealand," the team official said. "In the morning our physio will have a look at him before we make a final call but if he fails to make it to the XI in that case Nurul is front runner to replace him."

Bangladesh will face New Zealand in the second Test at the Hagley Oval starting from Sunday and will aim to win their maiden series in the country. They lead the series 1-0 after beating the Black Caps at the Bay Oval.