Never thought any day I would hit six sixes in a row: Gaikwad 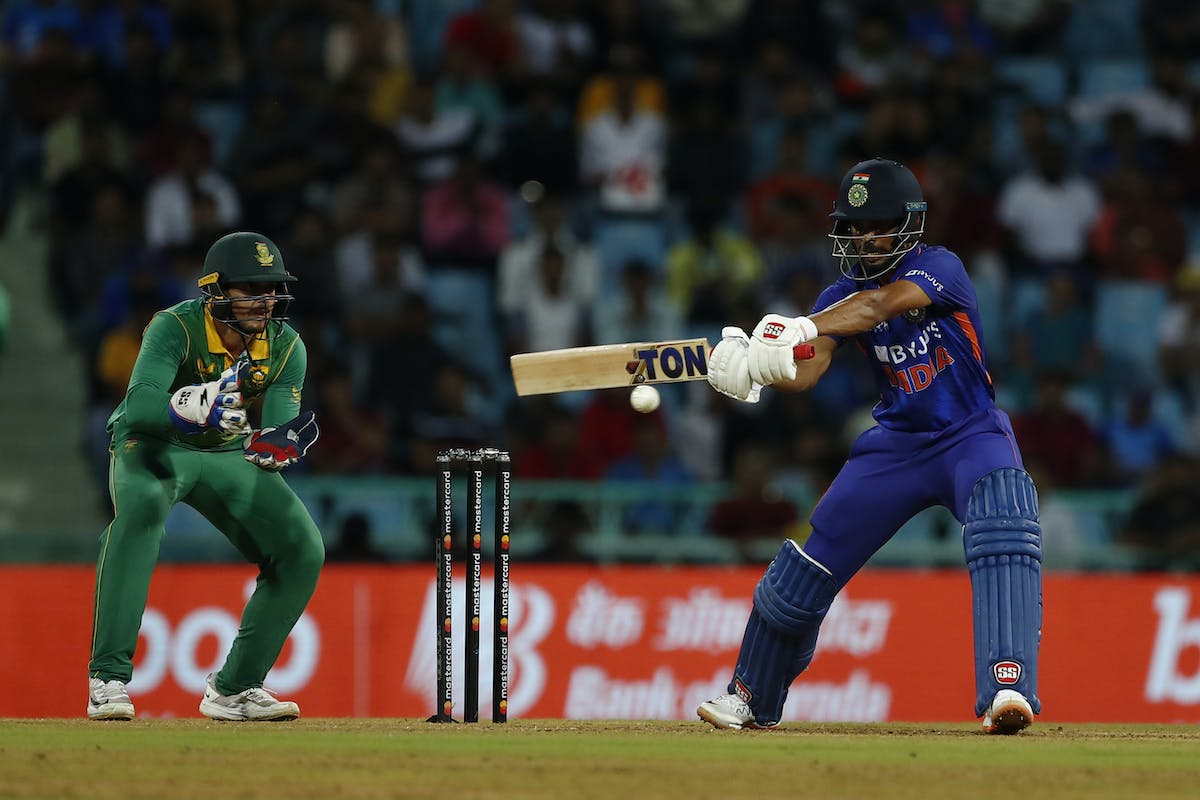 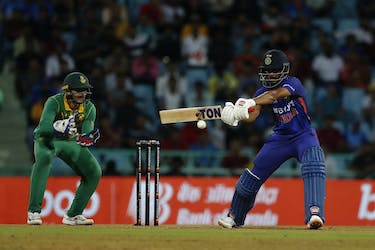 Never thought any day I would hit six sixes in a row: Gaikwad

Ruturaj Gaikwad over the last few days has broken the internet. While people watching him closely have never had a doubt on his attacking prowess or his ability in the List A format, there were still some doubters, considering his failure in the T20Is. He put all those doubts to rest, at least to reinforce his 50-over credentials, ahead of the ODI World Cup in India.

Against Uttar Pradesh, the right-hander smashed a record seven sixes in an over, hammering 42 runs, the joint-most in an over in List A cricket. In fact, it is the most runs scored in an over in Vijay Hazare Trophy history. Like everyone else, Gaikwad too never thought that he would hit six sixes in a row, a record feat previously achieved by legendary all-rounder, Yuvraj Singh.

"To be honest, after the fifth six the only one person that crossed my mind was Yuvraj Singh. I had seen him hit six sixes in an over back then when I was very young, in the 2007 (T20) World Cup.

However, once he did hit six sixes, there was an opportunity to go past Yuvraj’s record, where he smashed the left-arm spinner for the seventh one. At that point though, all that Gaikwad wanted to do is maximize on the over, and score as many runs as possible for the team.

"When I got the sixth one, I thought why not go for the seventh one. I think it was not about hitting six sixes or seven sixes, it was just about trying to maximise that over, make as many runs as possible for the team. That was the basic plan, and thankfully, it happened," Gaikwad said.

"I would like to give it (credit) to all my teammates, my family members, people in Maharashtra. To be honest, there is pressure in each and every game I play and obviously, when I know that we have lost two wickets and we also lost another one in the process, I had to take responsibility right till the end.

On responsibility, the right-hander has transformed himself immensely, since he took over as the skipper of the Maharashtrian side. So much so, that there have already been comparisons with Indian legend, MS Dhoni, with how he has led the side. But Gaikwad admits that he is used to being under the pump, as a captain.