New Zealand fine with not being favorites, says Williamson 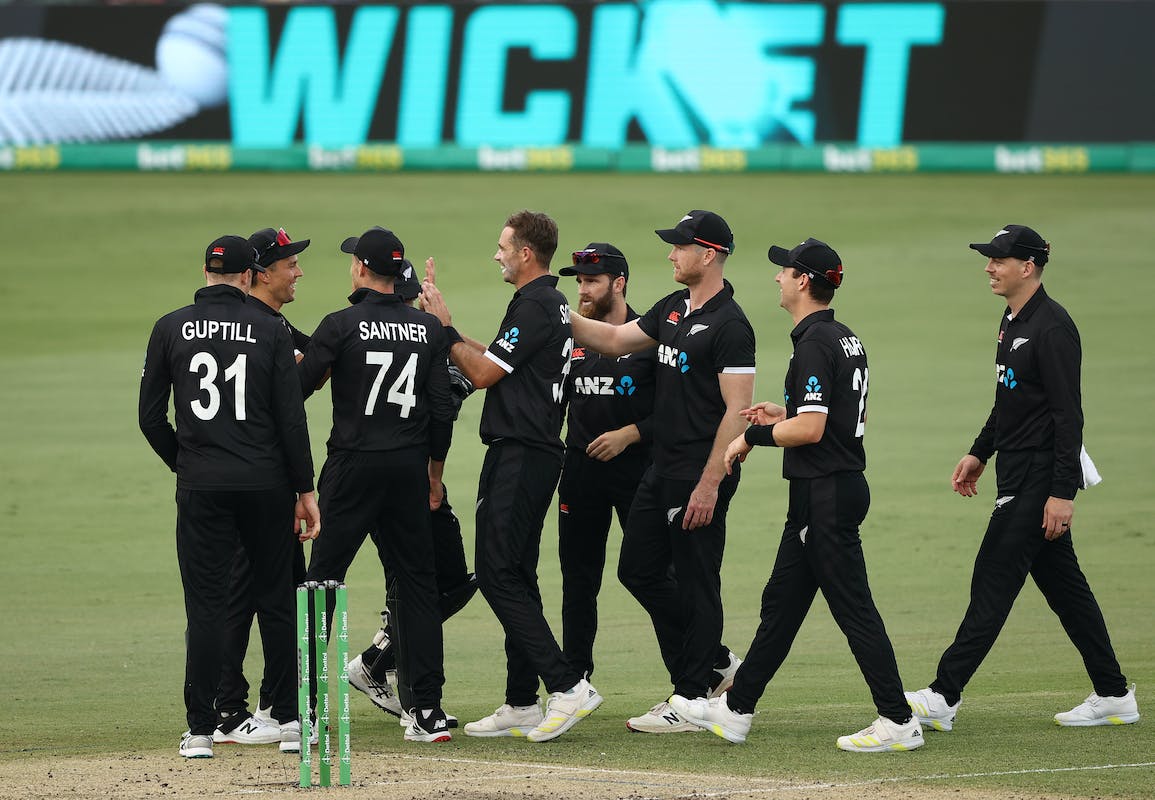 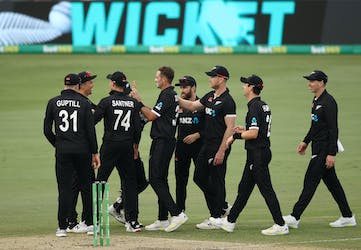 New Zealand fine with not being favorites, says Williamson

New Zealand have won the inaugural ICC World Test Championship last year by beating India in the final, but an ICC limited-overs trophy continues to elude them. The Black Caps have reached two finals of ODI World Cup in 2015 and 2019 as well as the summit clash of 2021 T20 World Cup.

Just ahead of the 2022 T20 World Cup, they lost the final of the T20I tri-series final to Pakistan. It might have brought down the expectations surrounding the team, but captain Kane Williamson is not concerned with outside opinion.

"Everybody has different tags and rankings that go up and down throughout the year, and I suppose they end up with different names. But you come here in tournament sport on any day, anything can happen, especially looking across all these teams with match winners throughout," Williamson said in the captain's press conference in Melbourne.

Williamson felt that his team does not have control over what the public and media tags them as for the tournament.

"Yeah, I mean, we don't really have a choice in what people call us, but for us we came here and try and focus on the cricket that we want to play and address what's in front of us," he said.

Despite the tri-series loss, New Zealand have won a series in West Indies. They will play warm-up matches against South Africa and India on October 17 and 19 respectively.

New Zealand will open their campaign on October 22 at Sydney against defending champions Australia.