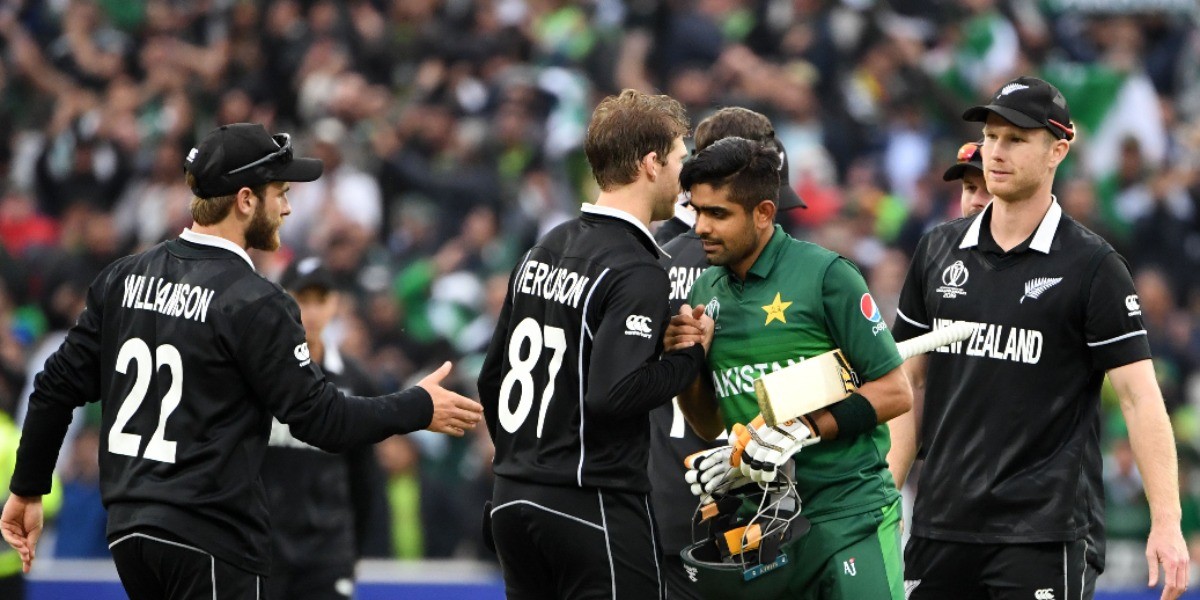 New Zealand will tour Pakistan twice in 2022-23, the Pakistan Cricket Board (PCB) and New Zealand Cricket (NZC) have announced.  After a meeting between PCB and NZC in Dubai last month, it has been agreed that New Zealand will play two Tests and three One-Day Internationals (ODI) before returning in April to play five ODIs and as many T20Is.

NZC chief David White said that NZC was pleased that New Zealand were returning to Pakistan. “Our respective chairmen, Ramiz Raja and Martin Snedden, had very fruitful and constructive discussions while in Dubai, further strengthening the bond between the two organisations,” said White.

Speaking on the development, PCB chairman Ramiz Raja said, “I am pleased with the outcomes of our discussions and negotiations, and thank Martin Snedden and his board for their understanding and support,” said Ramiz.

“This reflects the strong, cordial and historic relations the two boards have, and reconfirms Pakistan’s status as an important member of the cricket fraternity.”

The series dates will be announced in due course.