No Indians feature, Babar picked captain of ICC Team of the Tournament 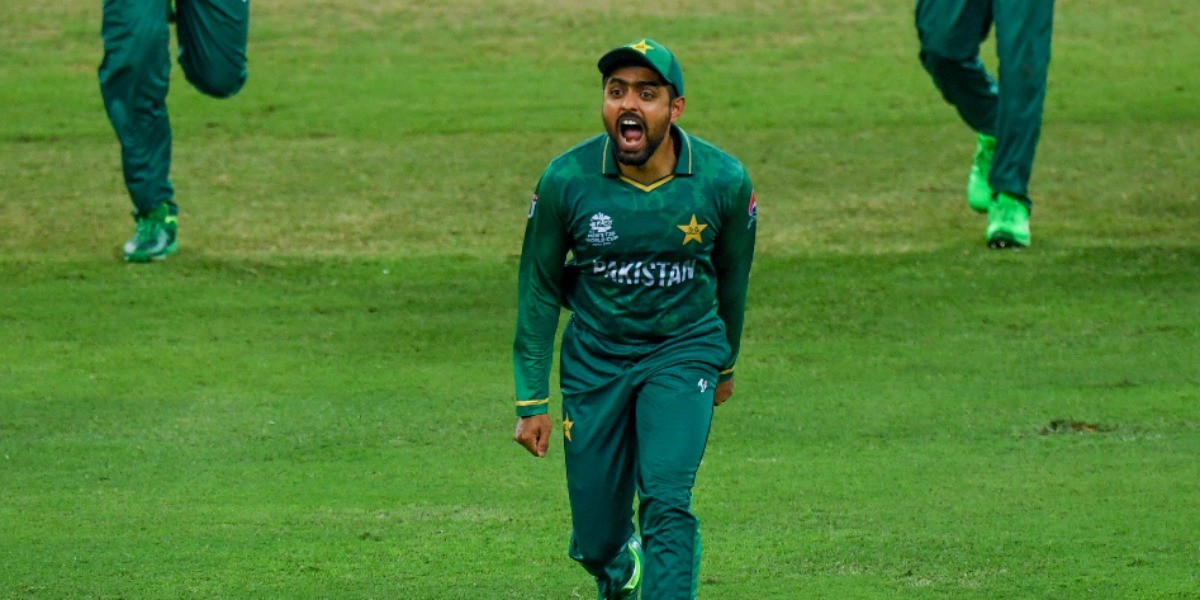 No Indians feature, Babar picked captain of ICC Team of the Tournament

There was no place for Indian players in the ICC's T20 World Cup Team of the Tournament led by Pakistan's Babar Azam which featured six different countries along with two each from South Africa and Sri Lanka.

India were eliminated in the Super 12s stage after losing their first two matches to Pakistan and New Zealand heavily as the big wins against Afghanistan, Scotland and Namibia not sufficing.

Player of the Tournament David Warner and England keeper-batter Jos Buttler were chosen as the openers of the side followed by skipper Babar. Sri Lanka duo Charith Asalanka and Wanindu Hasaranga were picked alongside South Africa's Aiden Markram and Anrich Nortje.

One of the jury members, former West Indies pacer Ian Bishop, said: "As with any team selection there will be varying opinions, and robust discussion on the final composition of the squad.

"The panel respects that, and we encourage the strong debate that will ensue. This team was incredibly difficult to select over such a highly competitive tournament. Selections were based predominantly on the Super 12 onward to the final."