Not easy to come back from injury and perform well : Shaheen Shah Afridi 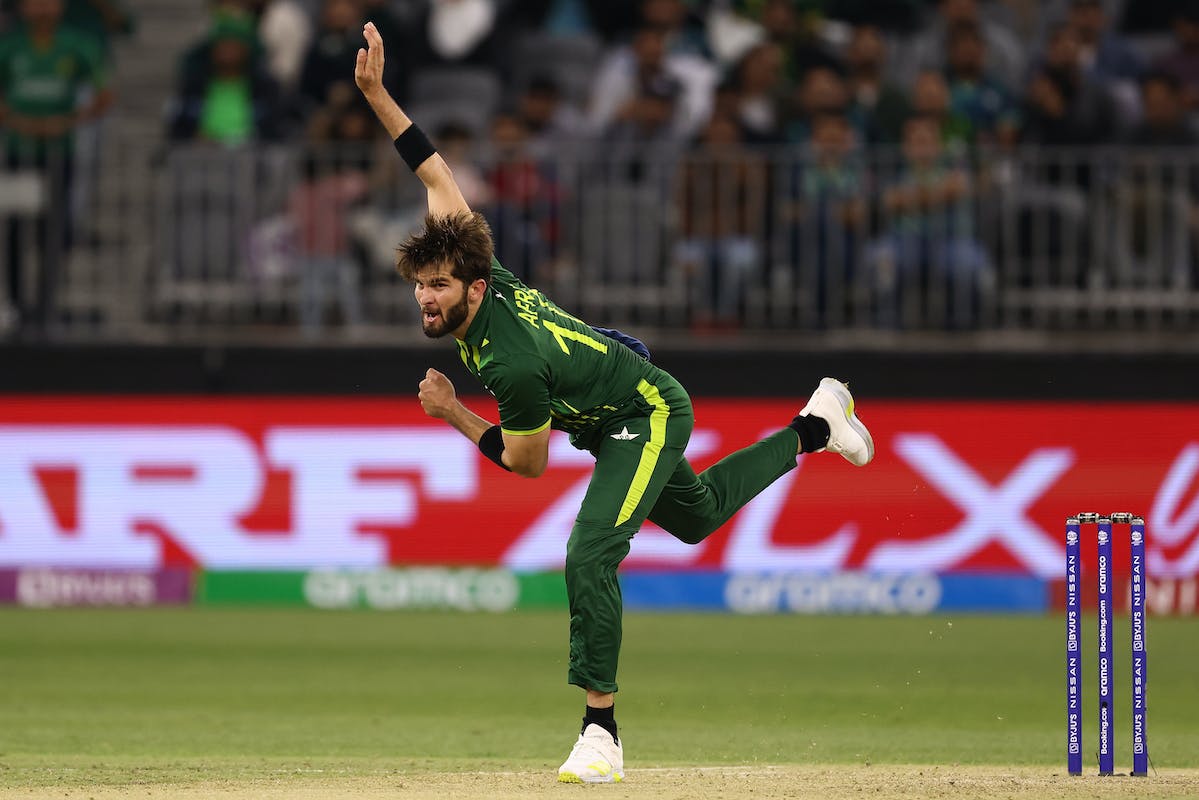 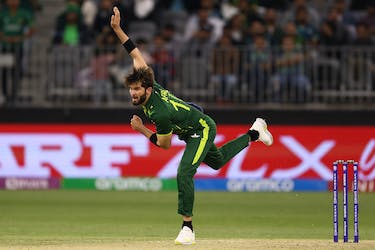 Not easy to come back from injury and perform well : Shaheen Shah Afridi

In August, Shaheen was advised four to six weeks' rest by the PCB Medical Advisory Committee and independent specialists following scans and reports

In August, Shaheen Shah Afridi was advised four to six weeks' rest by the PCB Medical Advisory Committee and independent specialists following scans and reports. That subsequently ruled him out of the ACC T20 Asia Cup and home series against England, but he returned for ICC Men’s T20 World Cup Australia 2022.

However, rushing him had its own lacunae. He erred with his line and length against India - taking advantage of which Virat Kohli guided India to a handsome win at the MCG. Even against Zimbabwe, he was hardly effective but the story took a different turn against the Netherlands as the pacer ensured his will power dominated his fitness concerns.

"It is not easy to come back from such an injury after three months," Afridi said after Pakistan registered a win. "May god never put anyone through this injury but those who pick up this injury obviously know how difficult it is. I am trying to give my 100%. I think my pace was similar earlier too. The average pace was around 135-140 kph; I am trying to get back to full fitness. Match fitness is different. When you come back after three months, it is difficult to put in full effort."

The left-armer first travelled to the Netherlands for a limited-overs series in August, but did not play after the medical staff determined the seriousness of the injury. He underwent rehabilitation in London where he was all alone and that took a slight toll on him.

"I was alone [in England where he did the rehab], I struggled for two-three months," Afridi said. "I have never had such a long injury layoff. Of course your friends and team-mates back you and appreciate you. My target was to play the World Cup, and thanks to god I could.

"For the first two months I didn't even walk properly because the swelling would increase. I just went to the gym then. In the last two weeks I bowled indoors so that I am somewhat prepared to run on these surfaces. The summer was over so there were no outdoor pitches available so I could only bowl indoors."

Pakistan registered their first win of the tournament on Sunday and will take on South Africa on November 3 at the Sydney Cricket Ground, Sydney.