Not just all-out aggression, my technique is in a great space to go the opposite way: Head 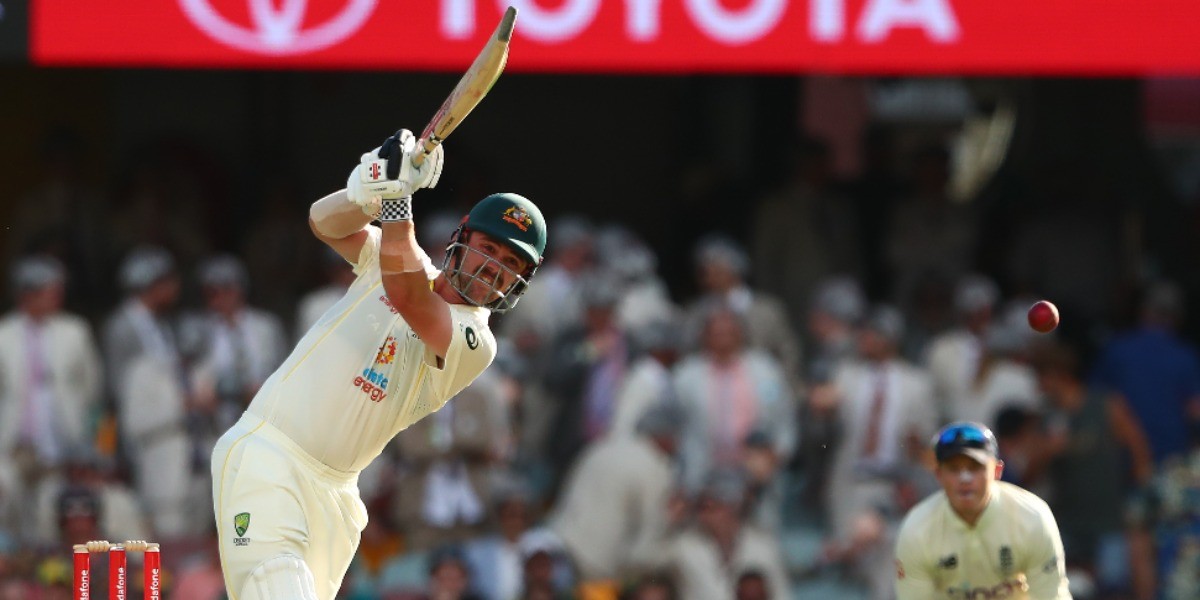 Not just all-out aggression, my technique is in a great space to go the opposite way: Head

Travis Head, who last week in Brisbane struck the third-fastest ton in Ashes history, has asserted that he’ll try to replicate his showing from the first Test if a similar opportunity presents itself but believes his technique is in a ‘great space’ for him to reach out to the other direction and go all defensive.

Head entered the first Test at the Gabba under serious pressure, but a scintillating 85-ball ton from his bat helped Australia take a huge first innings lead and eventually win the game convincingly by 9 wickets.

Head revealed that he’s worked extremely hard on his technique, but stated that there’s more to his game than just all-out aggression.

"I've worked extremely hard on my technique to give me opportunities like I did the other day," Head said ahead of the second Test, reported cricket.com.au.

"I still I still feel like I moved in really good patterns, still accessed the ball really, really well.

"I got opportunities to score and was able to take them.

"If that presents itself I'm going to try and take that. If it doesn't, then I feel like my technique is in a great space to to go the opposite way."

The 27-year-old, who on Thursday will be playing in front of his home crowd, revealed that he’s made minor tweaks to his technique and has been consciously working on the same for nearly a year.

"It has been tightening up and a little bit more consistency," Head said.

"We're talking about little tiny movements. And it was almost just repetitive training.

"I didn't change it just for this Test match. It has been what I've been doing since probably Christmas last year."

For the large part, the Aussies made light work of England’s bowlers in the first Test, but come Adelaide they could potentially be up against the right-arm seam of Stuart Broad, who in Ashes 2019 tormented the southpaws in the Australian team by delivering snorters from round the wicket.

The Aussie left-handed batters were not tested too much from round the wicket at the Gabba, but Head asserted that the players will be ready for the round-the-wicket barrage that awaits them in Adelaide.

"Not just on [facing] Broady, but generally batting [from] around the wicket - we looked at some stuff; personally I've worked really hard on around the wicket, we got found out a bit in England, personally, and maybe as a team," Head said.

"Over the last six months, I've gone away and worked really hard at that, how I line the ball up and where I try to play it.

"You do your homework on Broady - he's a fantastic bowler, he'll be challenging here with the pink ball, but you've got other blokes who are similar."

In particular Head acknowledged the threat of Broad, who dismissed him thrice in the 2019 Ashes, but the South Australia skipper insisted that the entire side will be brimming with confidence, raring to go, no matter the challenge, given the emphatic fashion of the win in the first Test.

"No doubt he [Broad] will be coming in excited about the Test and the pink ball. It does give the opportunity to swing it and he has had success against left-handers so he'll be confident. But we've come off a fantastic Test and everyone in this team is in fantastic form, so it's exciting,” Head said.