Not really title contenders, count New Zealand out at your own peril 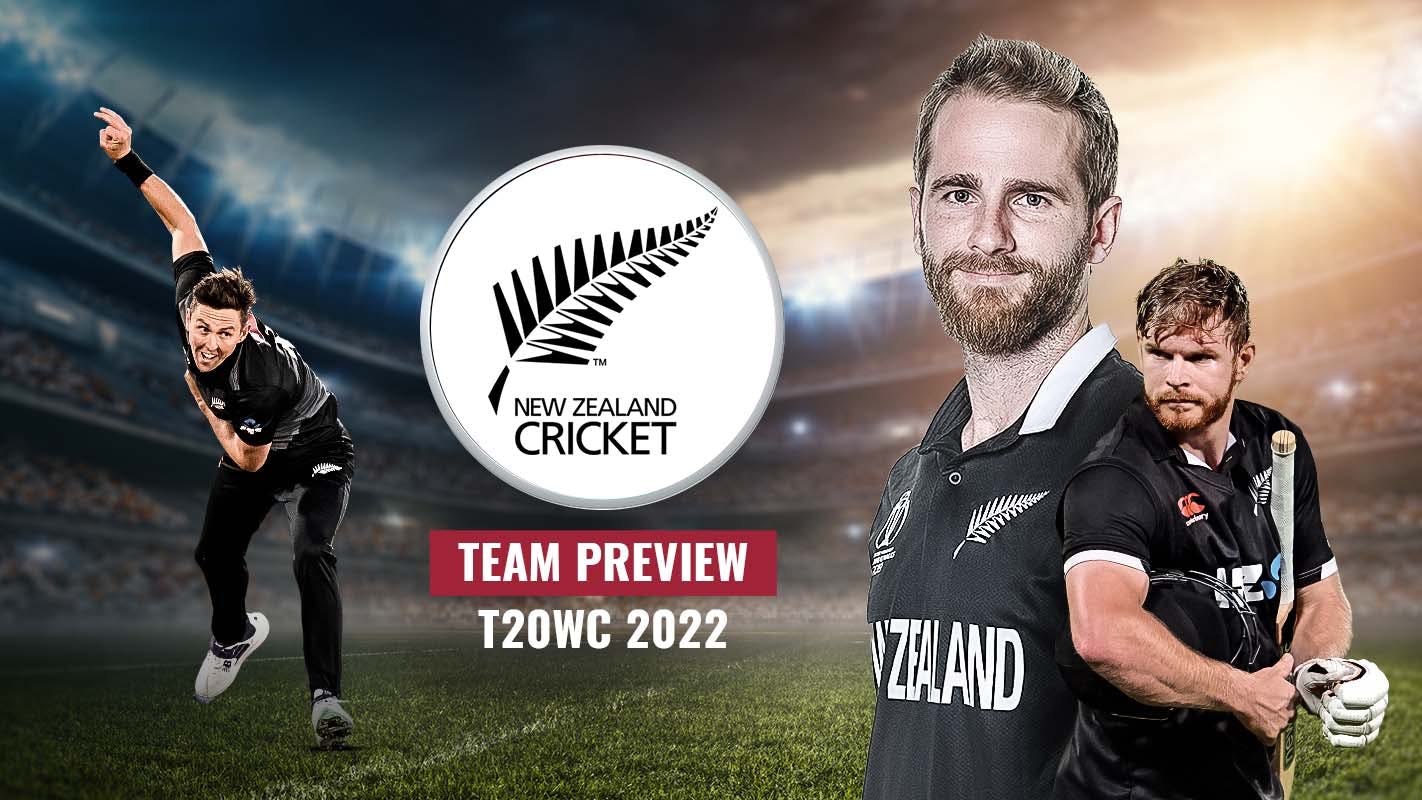 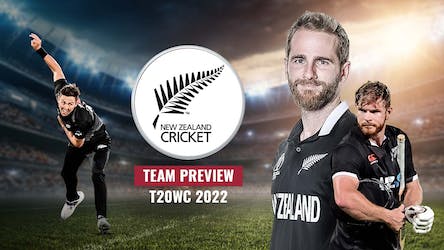 Not really title contenders, count New Zealand out at your own peril

There is something about New Zealand at these ICC showpiece events! They are hardly ever considered as one of the favourites but somehow manage to find a way to make it through to the knockouts. Yes, they have always struggled to cross that final hurdle, but you simply can’t rule them out. The Black Caps know how to play as a unit and always make the most of whatever resources they have in their arsenal.

So, what about this year?

Well, the build-up once again is no different. New Zealand have won 12 of their 18 T20Is since the last World Cup but 11 of those wins have come against Scotland, Netherlands, Ireland, Bangladesh and West Indies. They have played three T20Is each against India and Pakistan in this period and have only managed to win one of those six encounters. On top of that, New Zealand have strangely played only three T20Is in Australia and lost all of them. They are placed in Group 1 with Australia, England, Afghanistan and in-form Sri Lanka (likely to qualify from A), but again, with New Zealand you never know.

You can’t put them in the same bracket with the likes of Suryakumar Yadav, Liam Livingstone, Bhanuka Rajapaksa, Tim David and some of the other world-class hitters but New Zealand do have some fearsome strikers in their batting order. Sandwiched between Devon Conway and Kane Williamson, Finn Allen is one of the most dashing openers going around in world cricket. Amongst batters (top-10 ranked teams) who have scored at least 300 runs in the powerplay since 2021, Allen (156.5) has the second-best strike rate, only behind Evin Lewis (160.9). 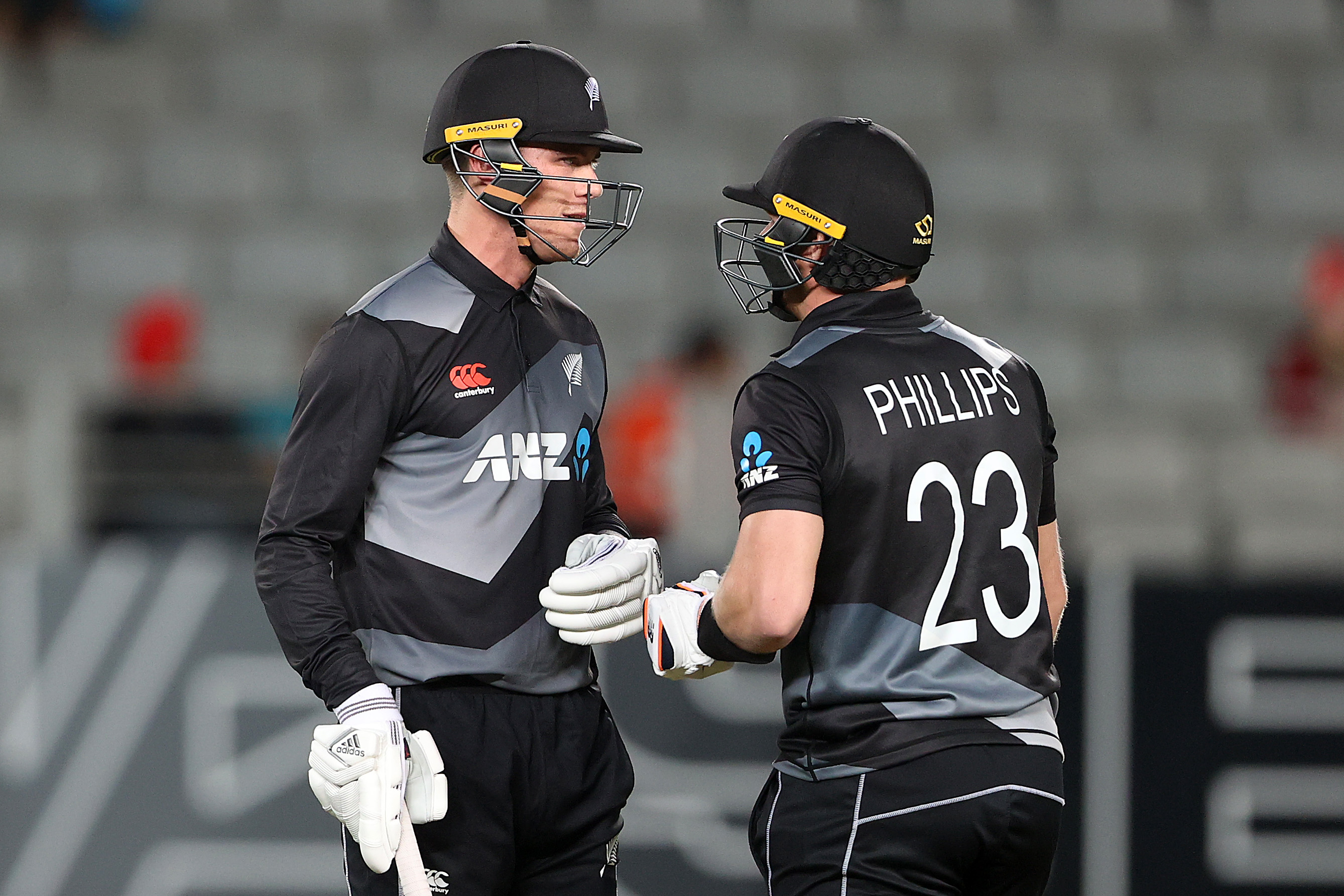 The 23-year-old is not as consistent as some of his peers but has a career T20I strike rate of 161.72, which is the most for an opener (top ten sides) since his debut. Then you have batters like Glenn Phillips (150.9), Daryl Mitchell (144.7) and James Neesham (169.2) who all have a strike rate of way above 140 since the last World Cup. Phillips is only one of the five batters with a strike rate of over 140 in the middle overs in this time frame (minimum 200 runs). And, we all know what Neesham can do if he gets going. Like we said, they might not look scary on paper but New Zealand do possess enough firepower to topple any bowling attack.

Overall, New Zealand fast bowlers have an average of 31.4 and a strike rate of 25.5 in the powerplay since 2021. Meanwhile, the corresponding numbers for their spinners are 10 and 11.6 respectively. On top of that, they have an economy of just 5.2. They have two finger spinners - Michael Bracewell (average 8.3, strike rate 11.1) and Mitchell Santner (average 16.2, strike rate 17) - in the squad who don’t mind bowling with the new ball, and that way Williamson can use Ferguson as an enforcer in the middle overs. 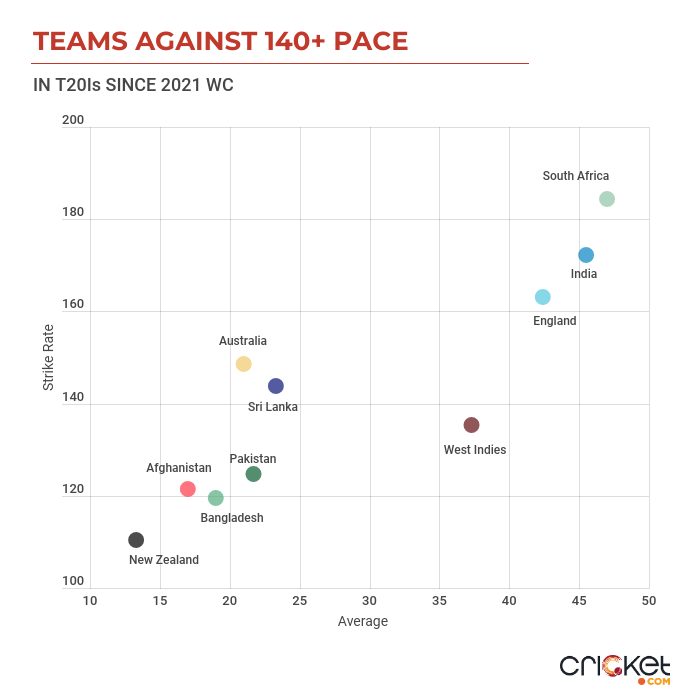 The opponents could target New Zealand batters with some high-pace bowling. In T20I since the last World Cup, New Zealand have the worst average, scoring rate and balls per wicket against 140-plus pace bowling. Australia, England and Sri Lanka (likely to qualify from A) have bowlers who could consistently hit 140 and could trouble Williamson and Co. Someone like Conway, who has a phenomenal record in this format, averages 18.5 and strikes at just 94.9 against 140+ bowling. Mark Wood, Pat Cummins, Josh Hazlewood, Dushmantha Chameera… Are you listening?

New Zealand can’t afford Williamson to waste too many deliveries. Amongst batters from the top-10 ranked sides who have faced at least 100 balls in the powerplay since 2021, Williamson (94.2) has the third-worst strike rate. Overall as well, the right-hander has a strike rate of less than 120 since 2021. There have been a couple of outstanding knocks, but in 12 of his 19 knocks in this time frame, the 32-year-old's strike rate has been below 107. They could instead use him like how Australia used Steven Smith in the last World Cup, bring him in only if there’s a collapse. New Zealand could instead use Bracewell and Santner in the powerplay and give them the license to go from ball one. 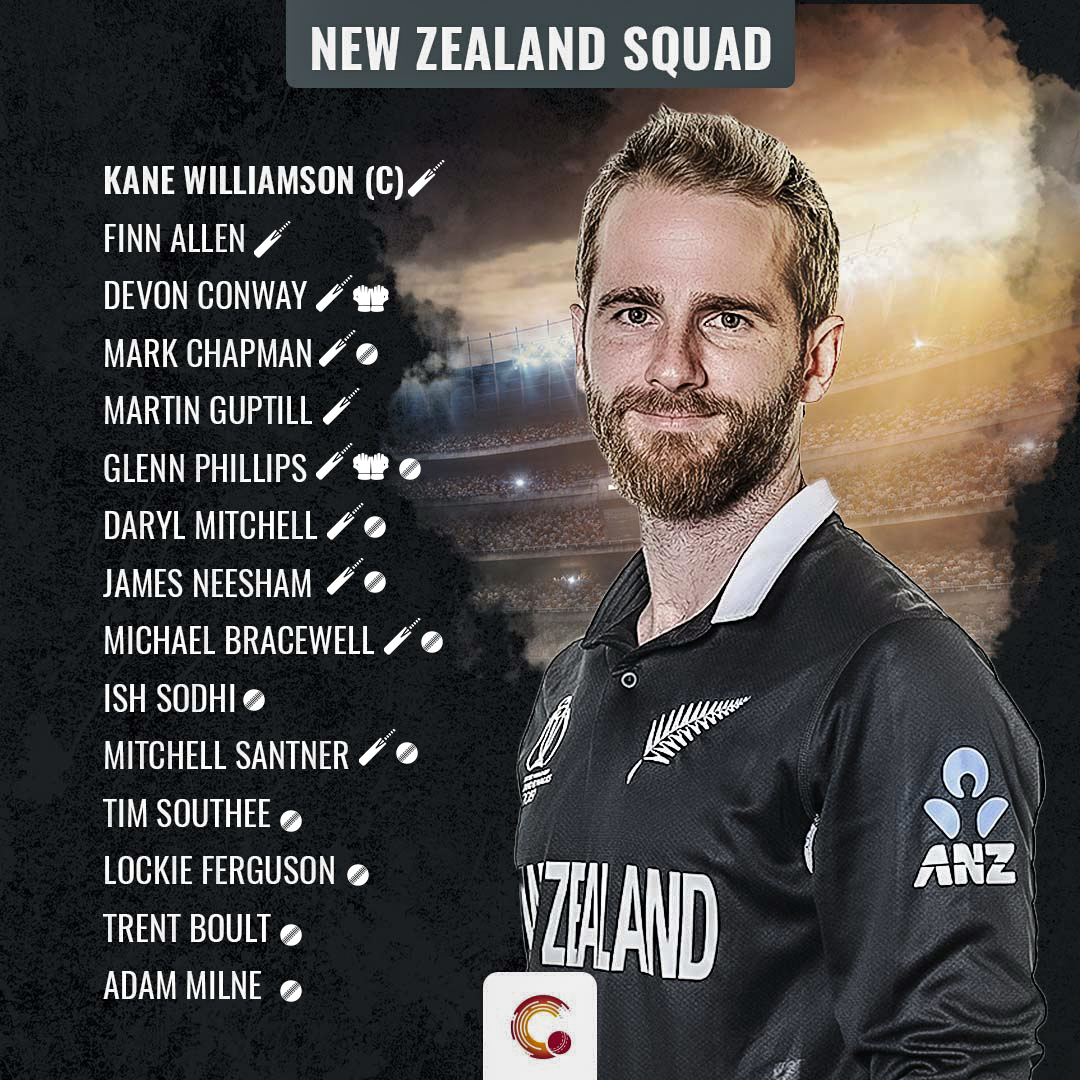 The Black Caps will commence their T20 World Cup campaign against their arch-rivals Australia at the Sydney Cricket Ground on October 22.