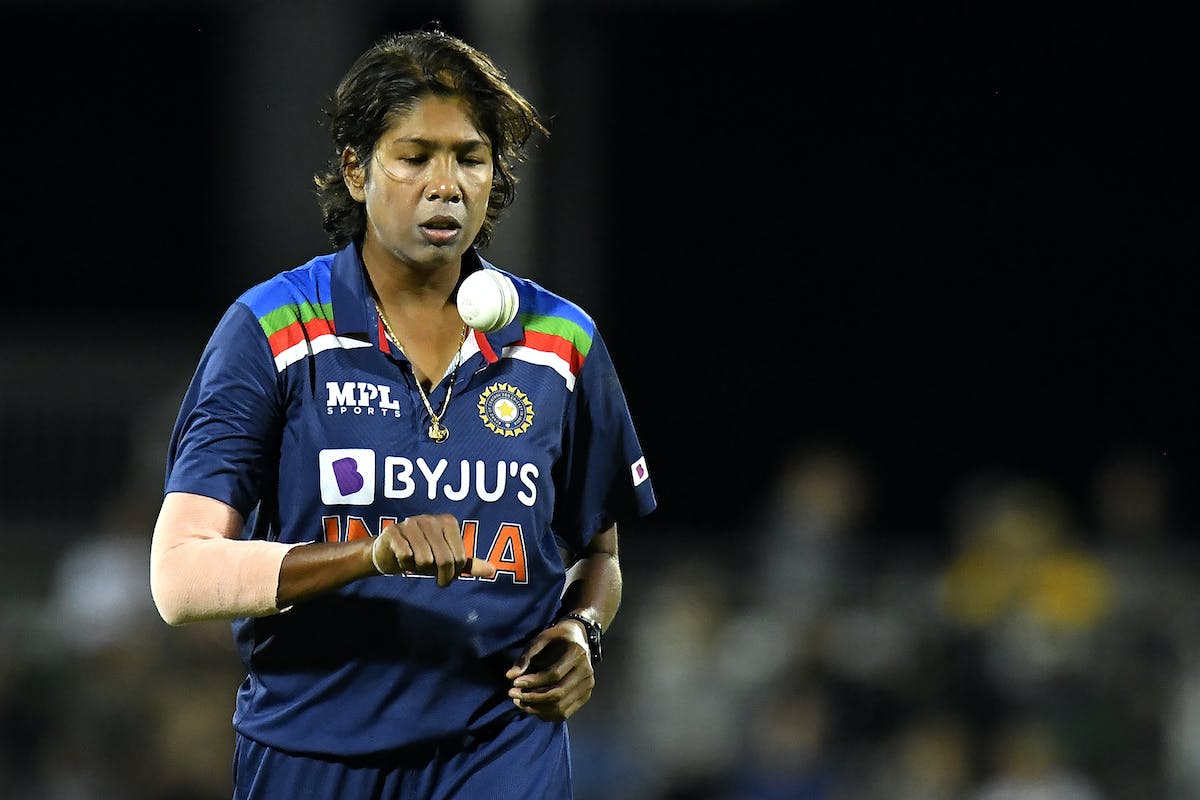 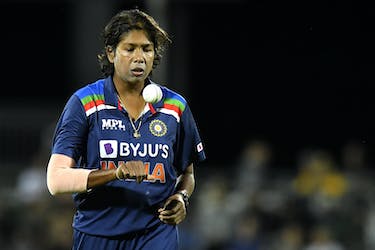 India Women fast bowler Jhulan Goswami is all set to play her final match for her country as she gears up to take on England in the final One-Day International (ODI) at Lord's on Saturday (September 24).

Jhulan revealed that not winning the World Cup is the biggest regret of her career. She made it to the final in 2005 and most recently in 2017, finishing second best on both occasions.

"I have played two World Cup finals but couldn't win the trophy. That remains my only regret because you prepare for a World Cup for four years. There is a lot of hard work. For every cricketer, it is a dream-come-true moment to win a World Cup," the 39-year-old said on the eve of her final international match.

"When I started I never thought of playing for such a long time. It was great experience. I am fortunate to play the sport. Honestly, coming from a humble background and a small town like Chakdah (in West Bengal's Nadia district) I didn't know anything about women's cricket," she further added.

Jhulan, the most successful bowler in WODIs with 253 scalps to her name said that receiving her maiden India cap and bowling her first over was the most memorable moment of her career.

"My best memory is when I got the India cap and bowled the first over because I never imagined (that I will play for India). The journey was difficult as I had to travel for two-and-half hours by local train one way everyday for training."

She recollected how the 1997 Women's World Cup final between Australia and New Zealand at the Eden Gardens, watched by close to 90,000 people, fuelled her ambitions.

"In 1997, I was a ball girl at the Eden Gardens where I saw my first women's World Cup final. From that day, my dream was to represent India," she said.

India have already taken an unassailable 2-0 lead in the three-match series and will look to complete a clean sweep in the ODIs after going down in the T20 International (T20I) series.