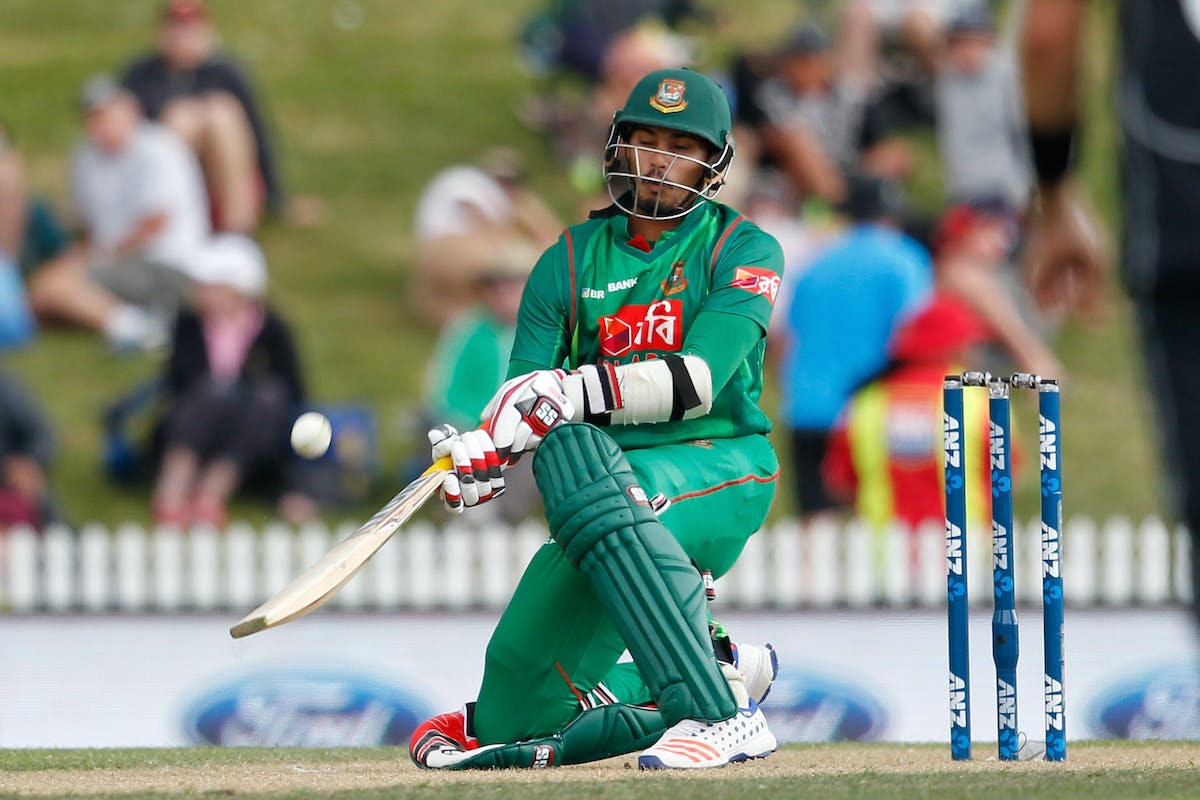 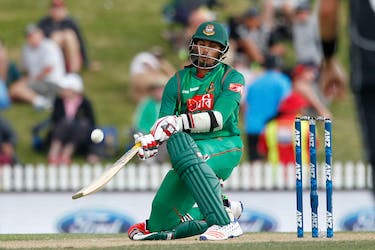 Since taking over the captaincy in 2019, Mahmudullah led Bangladesh in 43 T20Is which is the most by any Bangladesh captain in the format

The Bangladesh Cricket Board (BCB) have decided to hand Nurul Hasan the leadership responsibility of the T20 side for the upcoming three-match series against Zimbabwe in Harare. Hasan will take over the duties from Mahmudullah, who has been going through a bad run of form for a while now.

The board have rested the likes of Mahmudullah, Mushfiqur Rahim and Shakib Al Hasan from the tour while the likes of Parvez Hossain Emon, Mehidy Hasan Miraz, Najmul Hossain Shanto and Hasan Mahmud have been included in the squad after missing out on the West Indies tour.

"We have been discussing our performances in Tests and T20Is which have not been up to the mark recently," Jalal Yunus, BCB's cricket operations chairman, said. "We have made a change in the captaincy. Nurul Hasan will lead the side in Zimbabwe. We have informed the decision to Mahmudullah in this meeting. We have made several changes in the team, and have rested Mushfiqur Rahim and Shakib Al Hasan to try out a few young players."

Since taking over the captaincy in 2019, Mahmudullah led the side in 43 T20Is for Bangladesh which is the most by any Bangladesh captain in the format. Under him, they won 16 and lost 26 matches. Under him, Bangladesh won their series against Australia and New Zealand at home last year but his side came under criticism for not moving away from the rank turners.

In the ODI front, Tamim Iqbal is slated to lead the side with most of the senior players, barring Shakib Al Hasan, who had asked for a break from the series well in advance. The likes of Mehidy Hasan Miraz, Nasum Ahmed, Taskin Ahmed, and Shoriful Islam have all been included in the side.