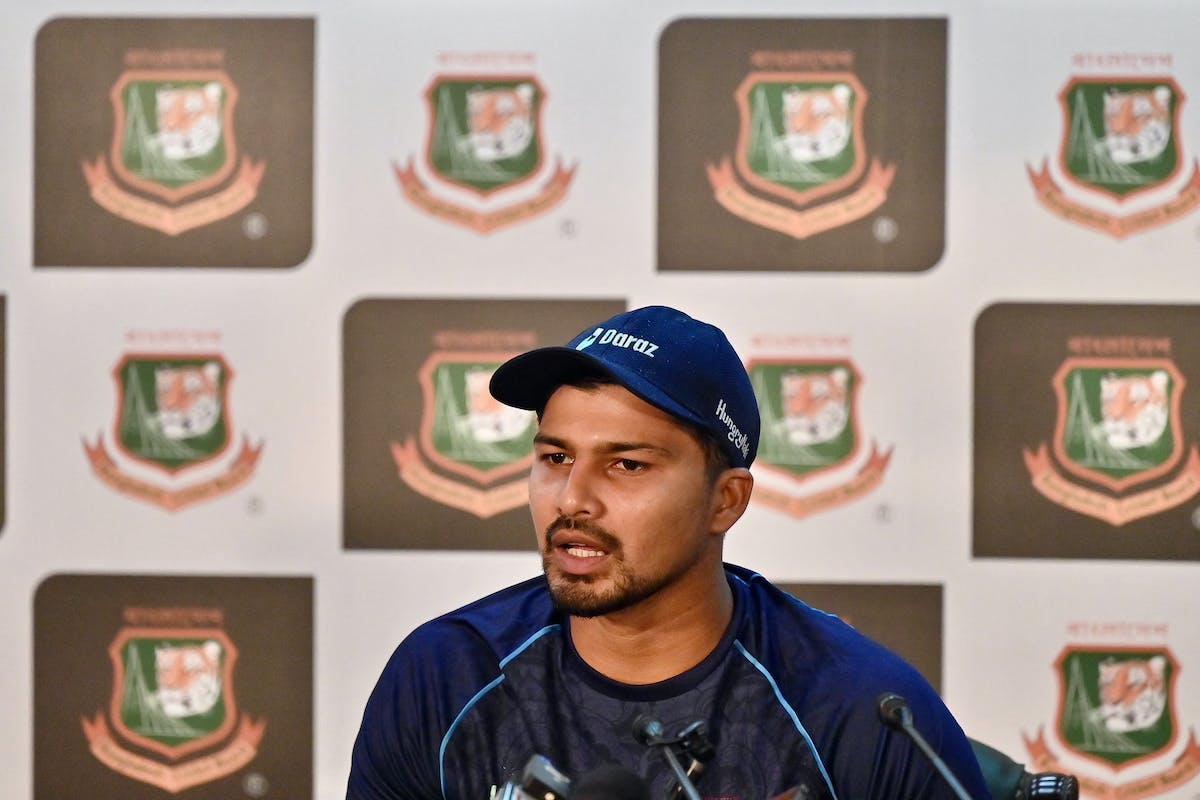 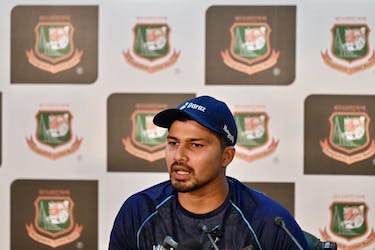 With star allrounder Shakib al Hasan opting out of the series, Bangladesh Cricket Board (BCB) had appointed Nurul as the captain for the series as he replaced Mahmadullah.

Nurul said that he is looking forward for the challenge as he explained his captaincy style.

"It is important to play fearless cricket. It creates more opportunity. We want to stick to our process too but we can't plan too far ahead. Captaincy is definitely a matter of pride but I am thinking more about the challenge ahead. At every level I have led teams, I tried to [get the players to] play as a team. I want to continue that team-first culture," Nurul said in his first press-conference as a captain on Sunday.

"I have very little expectation and excitement in my life. I don't worry too much about results or the past. These things don't really matter to me. I have been successfully doing this for a long time," he added.

Despite winning the ODI series against West Indies recently, Bangladesh have struggled in the shortest format, winning just one of their last 13 T20Is. Nurul spoke about his learnings from previous captains and improved culture in the dressing room.

"I have learned from all our captains, all of whom are quite different. I want to work by taking something from each of those experiences. The team culture has improved in the last two years under the senior players. We have to continue on that. You can't mention the contribution of our senior cricketers in one or two words. They have brought Bangladesh cricket to a level, so now our job is to take it forward," he said.

"The type of batting I do, it creates more impact than what my score often suggests. I might score 15-20 runs but it has a direct consequence for the team. I will try to continue in that vein," he said.

The keeper-batter also endorsed Shakib's candidacy for the captain's role ahead of the Asia Cup.

"I think he is a worthy captain. BCB also feels he can contribute to Bangladesh's future, which is why they made him the captain. I wish him well. I hope he can overcome the challenge in Zimbabw," he said.